Summer TV Preview: Where we left off with returning shows

Etheridge debuted a new song at the ceremony that she had written for Wallem, according to the magazine.

Etheridge and Wallem, who share a birthday, had both turned 53 two days prior. "Linda and I had a great birthday yesterday," Etheridge tweeted Friday, along with a photo of the couple. "Now, just a little rehearsal for something we will be doing tomorrow..."

Celebrities who are out and proud

After being friends for more than a decade, they began dating in 2010 and announced their engagement last June. Etheridge was previously in long-term relationships with Julie Cypher and Popular actress Tammy Lynn Michaels. Etheridge has four children ranging in age from 7 to 17, all of whom participated in Saturday's ceremony.

Watch This Tonight: Halt and Catch Fire. See why it's our editors' pick: 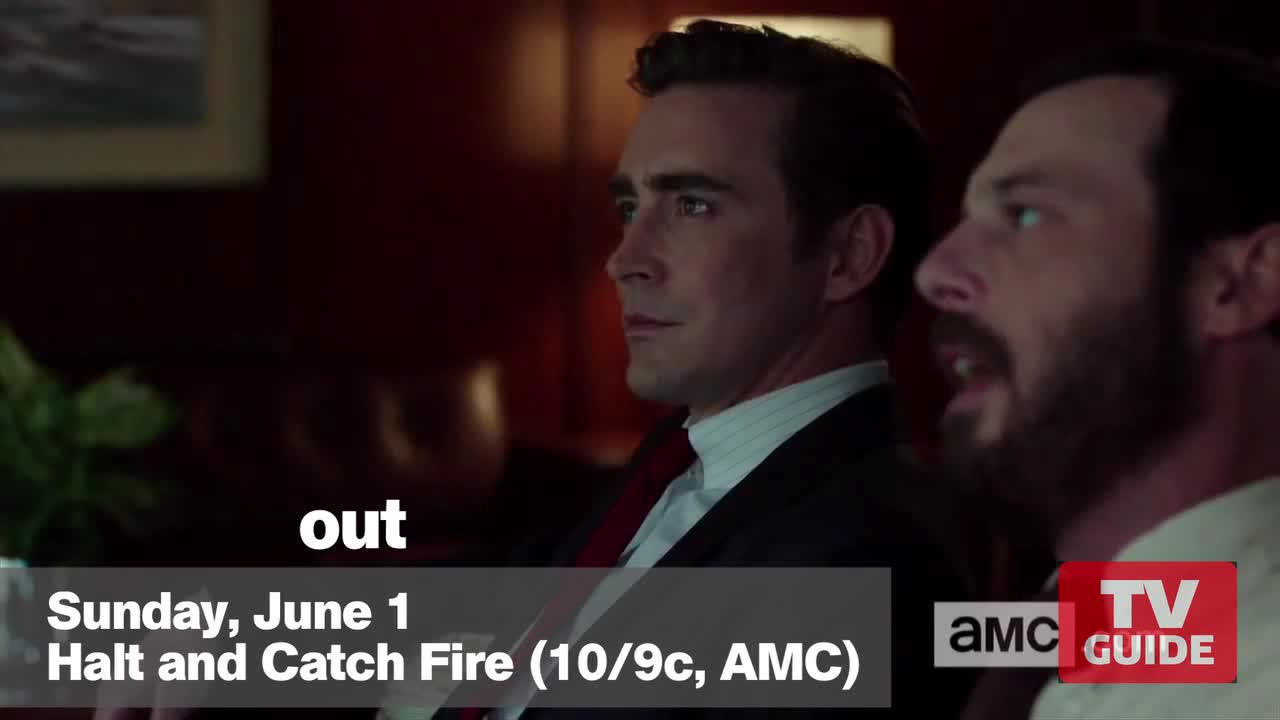