Legends of Tomorrow Exclusive: Will Captain Cold Tempt Jax to the Dark Side?

Watch an exclusive sneak peek to see what happens

Jax (Franz Drameh) is new to superhero business on Legends of Tomorrow, but if Captain Cold (Wentworth Miller) has his way, Jax may never truly be a hero at all.

In this exclusive sneak peek of Thursday's episode, Captain Cold and Heatwave (Dominic Purcell) approach Jax about helping them steal a priceless jewel from Central City. Though Jax initially stands up to the thieves, it appears as though Captain Cold makes Jax an offer he can't refuse.

Find out what happens in the clip above.

Legends of Tomorrow airs Thursdays at 8/7c on The CW. 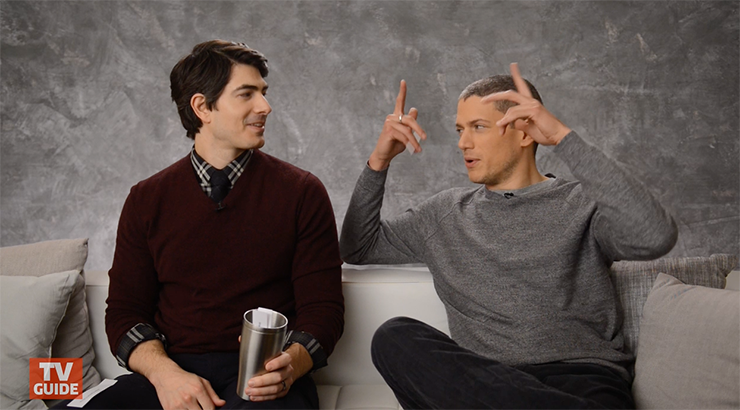