A good portion of&nbsp;Eminem's career is built on controversial&nbsp;insults&nbsp;references to female pop culture figures, so the scandal surrounding one of his latest raps is no surprise.&nbsp; In a recently released&nbsp;20-minute freestyle video, featuring Eminem and a slate of other artists in support of their upcoming compilation album&nbsp;ShadyXV, Em makes sure that he's the person people talk about when he raps:

A good portion of Eminem's career is built on controversial insults references to female pop culture figures, so the scandal surrounding one of his latest raps is no surprise.

In a recently released 20-minute freestyle video, featuring Eminem and a slate of other artists in support of their upcoming compilation album ShadyXV, Em makes sure that he's the person people talk about when he raps:

"But I may fight for gay rights, especially if they d--- is more of a knockout than Janay Rice/Play nice? Bitch, I'll punch Lana Del Rey right in the face twice, like Ray Rice in broad daylight in the plain elevator surveillance/'Til her head is banging on the railing, then celebrate with the Ravens."

Downplaying domestic violence is never acceptable, but it is completely within the realm of Eminem's repertoire (remember the "97 Bonnie and Clyde" video where he drove around with his daughter while her mother was locked in the trunk?). What makes this latest lyric even more tasteless is the fact that he not only brought in the victim of the assault, Janay Rice, but also a completely unrelated third party whose only tie to the incident is that her last name is a homonym with the assailant's first name.

Del Rey has previously spoken about her admiration for Eminem — specifically his refusal to rhyme without purpose. "He really changed my life because I didn't know music could be intelligent," the singer said in a 2012 interview. "He was talking about his own life and he wasn't just rhyming over music just for rhyme's sake. He was really talking about the way that things were.... He's a genius."

Del Rey has yet to comment about the rap, but we wonder if she's changed her mind on Em and his "intelligent" lyrics.

On the Set! Supernatural stars share scoop on the 200th episode: 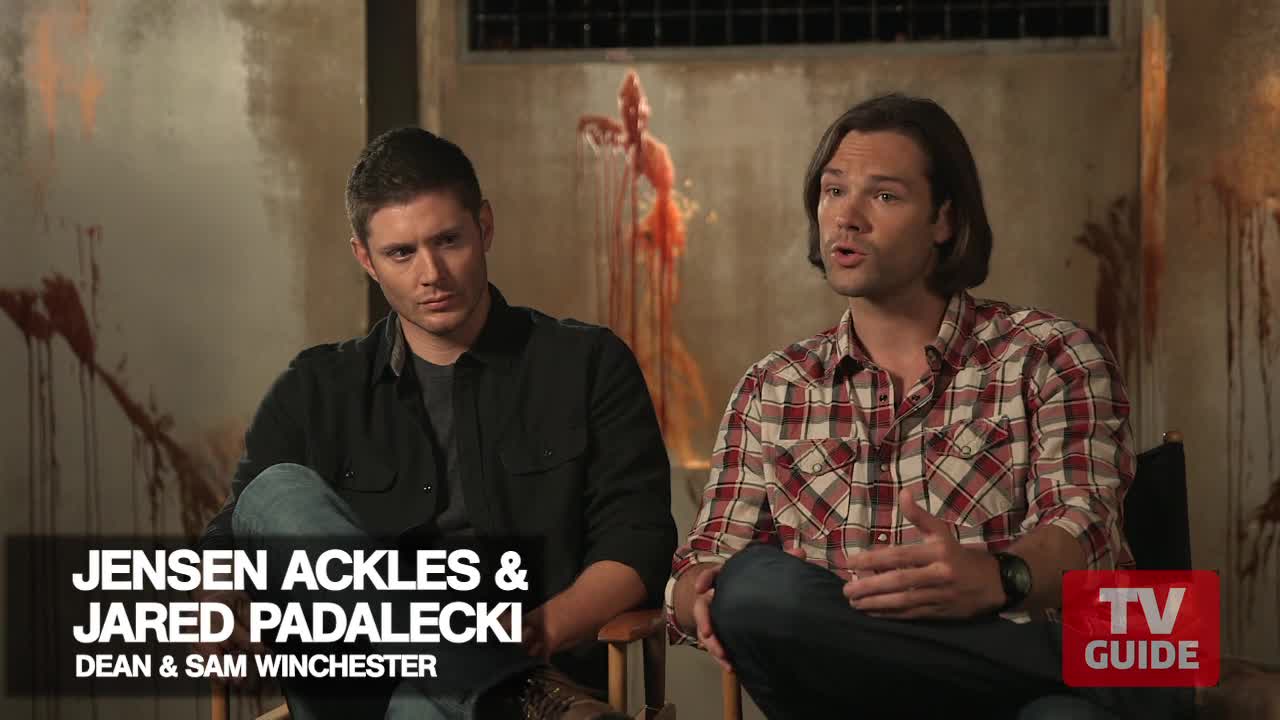