Sedgwick will play Deputy Chief Madeline Wuntch, the longtime nemesis of Captain Holt (Andre Braugher). As executive producer Dan Goor told TVGuide.com earlier this month, the character is "a person with whom Holt has a tremendous amount of history and all of it bad. ... There will be a lot of negative pressure on Holt and the precinct because of [her]."

Wuntch now finds herself in a higher position than Holt, and is sent to the precinct to conduct an evaluation — but she hopes to take him and the rest of Nine-Nine down in the process, according to Entertainment Weekly, which first reported the news.

Sedgwick, who previously starred on The Closer and whose husband Kevin Bacon stars on Fox's The Following, will make her debut on Brooklyn Nine-Nine in the second episode, which is scheduled to air Sunday, Oct. 5.

Are you looking forward to seeing Sedgwick back on TV?

See why you should binge-watch Season 1 of Brooklyn Nine-Nine: 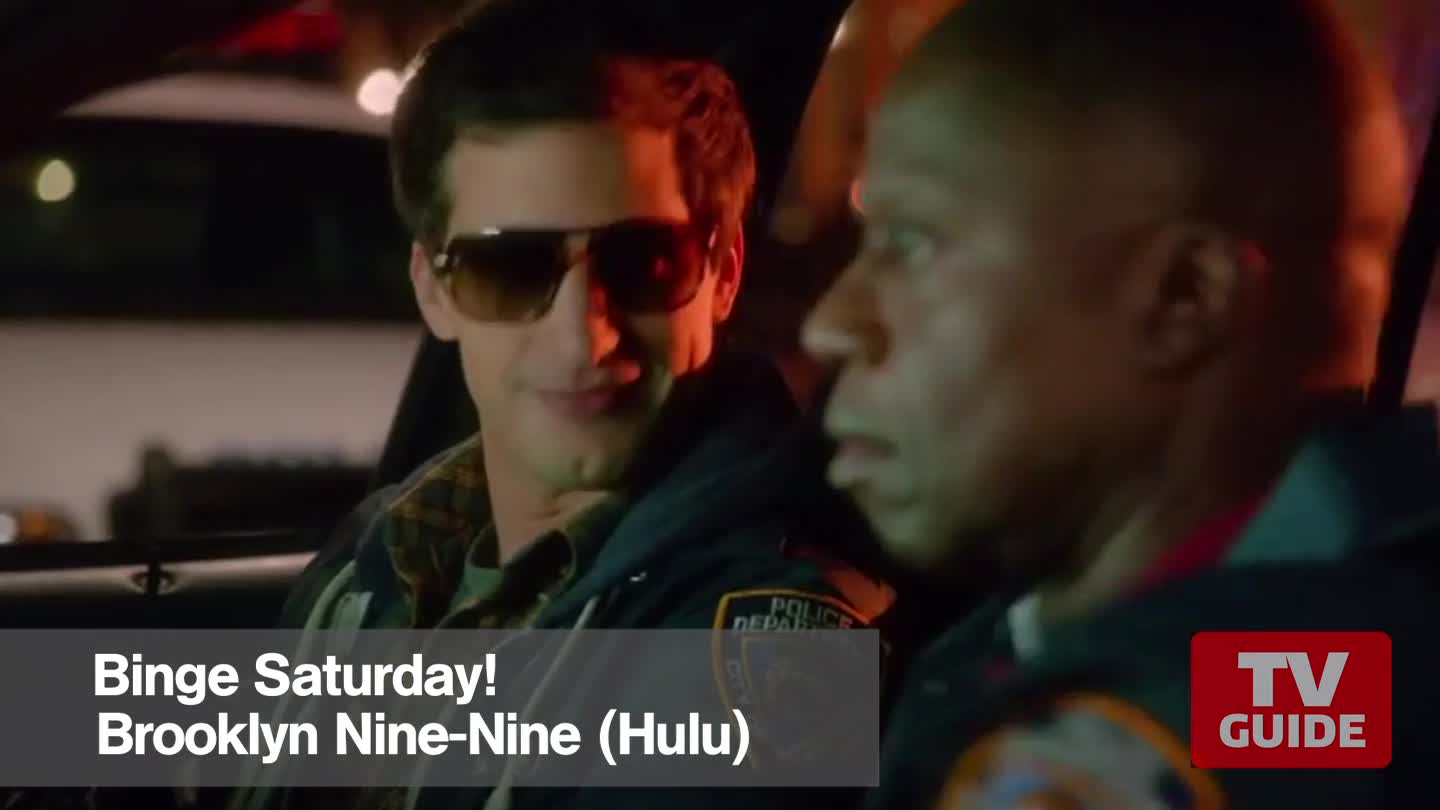