Rowland's former Destiny's Child bandmate Beyonce and her sister Solange were among the 30 or so guests, according to Us.

Rowland, 33, announced in December that she and Witherspoon were engaged. It's the first marriage for the singer.

Check out Rowland's Watchlist below: 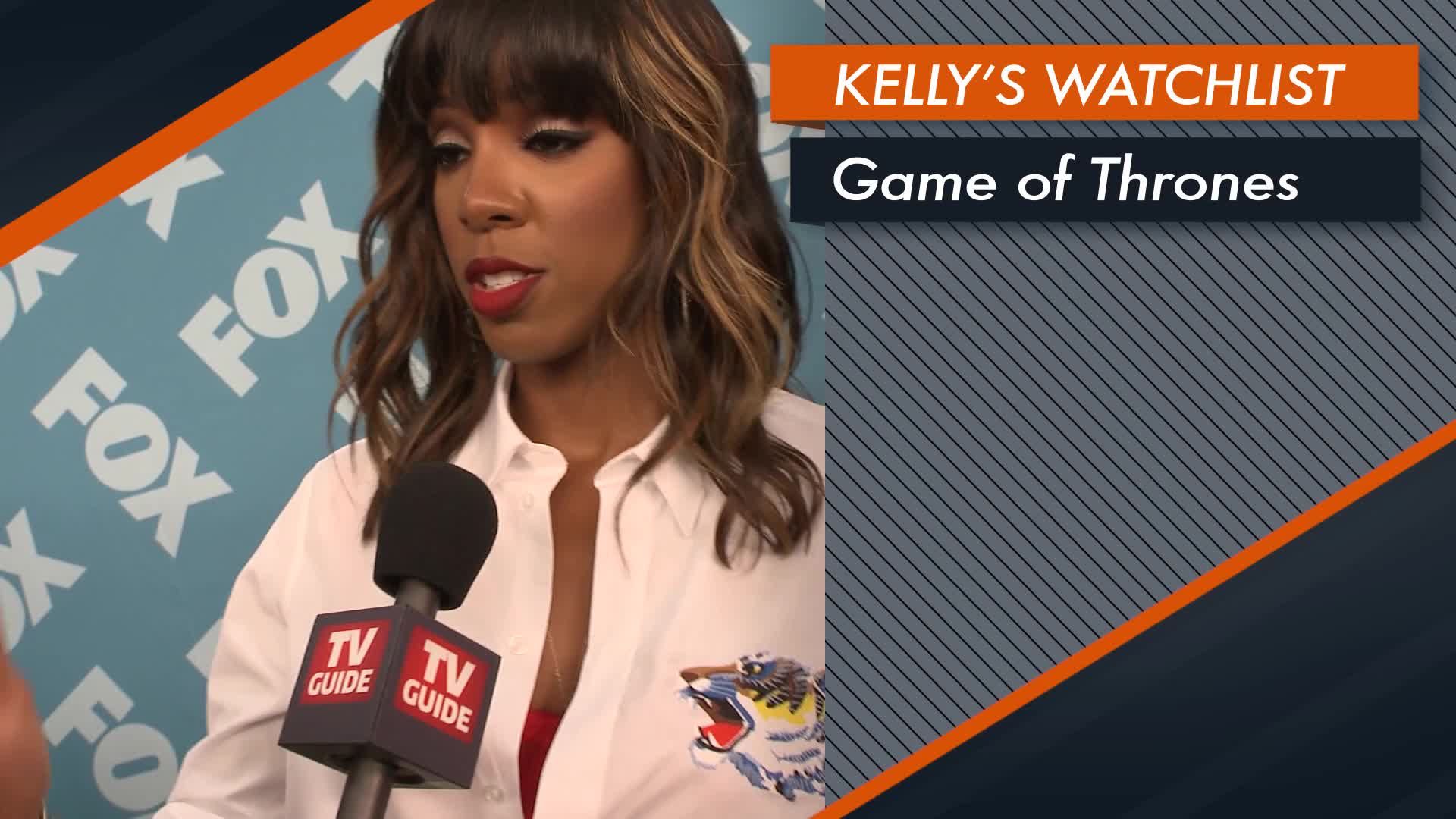