Don't expect the feud between&nbsp;Justin Bieber&nbsp;and&nbsp;Orlando Bloom&nbsp;to die down anytime soon. On Wednesday&nbsp;&mdash; less than 24 hours after&nbsp;Bloom tried to punch Bieber in an Ibiza nightclub&nbsp;&mdash; the 20-year-old posted a taunting picture on Instagram of Bloom looking like he's crying.

Don't expect the feud between Justin Bieber and Orlando Bloom to die down anytime soon.

On Wednesday — less than 24 hours after Bloom tried to punch Bieber in an Ibiza nightclub — the 20-year-old posted a taunting picture on Instagram of Bloom looking like he's crying. The photo was taken at the opening night of Romeo & Juliet on Broadway in 2013, and shows the actor wiping his eyes.

Reports say that Bieber and Bloom's altercation was over Bieber and Bloom's ex-wife Miranda Kerr connecting while she was still married to Bloom. After the incident, Bieber briefly posted a picture to Instagram of Kerr clad in a bikini, captioned with a crown emoji.

Watch This Tonight — See why Dating Naked is our editors' pick: 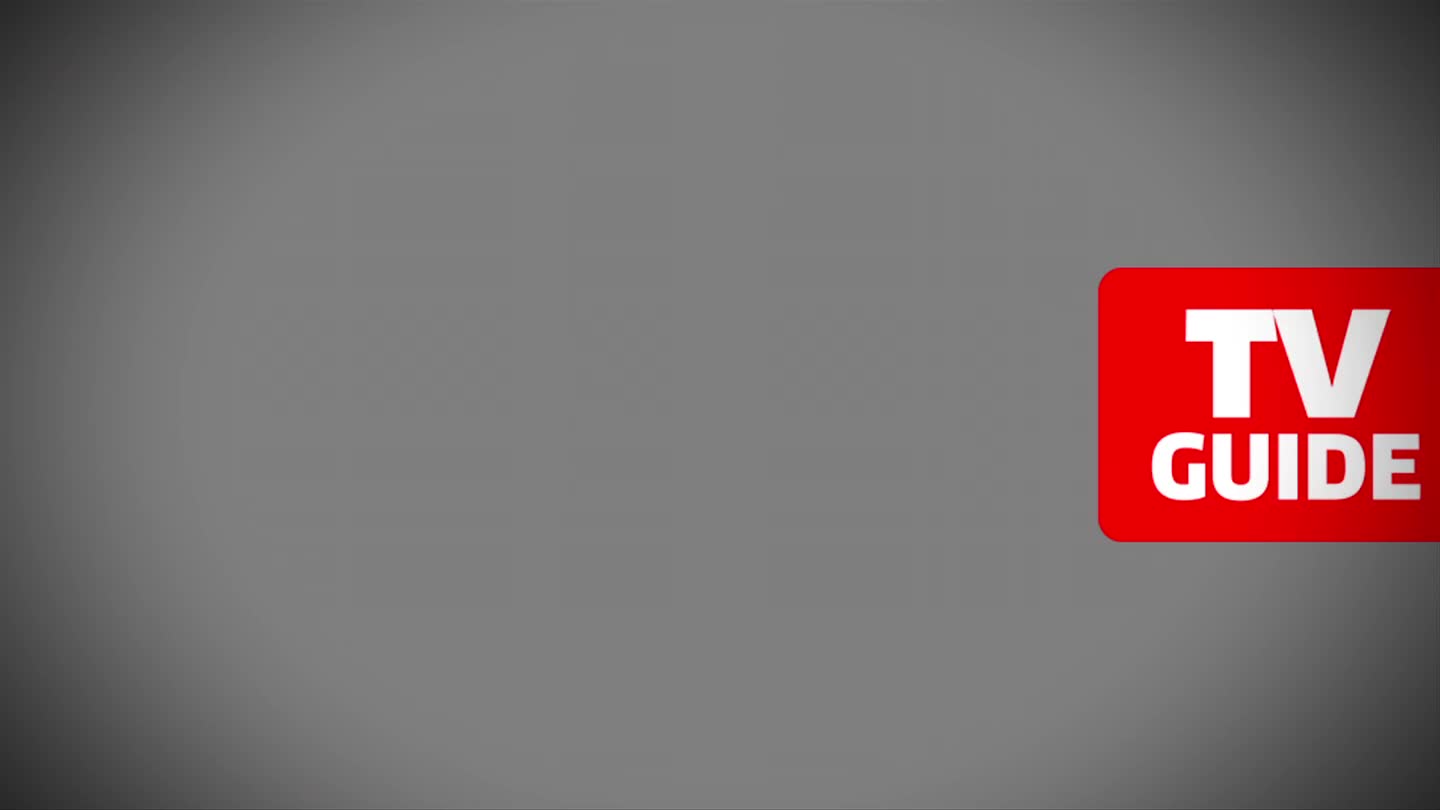