The Biggest Loser is losing Jillian Michaels (again). The longtime trainer will not return for Season 16, NBC announced Wednesday.

"After helping hundreds of contestants transform their lives and inspiring millions of viewers at home, The Biggest Loser and Jillian Michaels have decided to part ways and she will not be returning for season 16 when it airs in the fall," the network said in a statement.

Michaels, 40, has been on and off with the reality show for years. She was one of the original trainers when the show launched in 2004. She left in 2006, but returned the following year. She exited again in 2011, but returned in 2013.

The news comes after a controversial season in which winner Rachel Frederickson was criticized by many for losing too much weight (155 pounds in total, to be precise).  "I was stunned," Michaels told HuffPost Live in February. "Nobody told me like, 'Oh hey, Rachel is very, very thin.' Bob [Harper] and I had no idea. Nobody had told us. Nobody had said anything to us. So yes, I was stunned. Obviously, I thought she had lost too much weight."

The Biggest Loser will air Thursdays at 8/7c this fall on NBC. Will you miss Michaels? 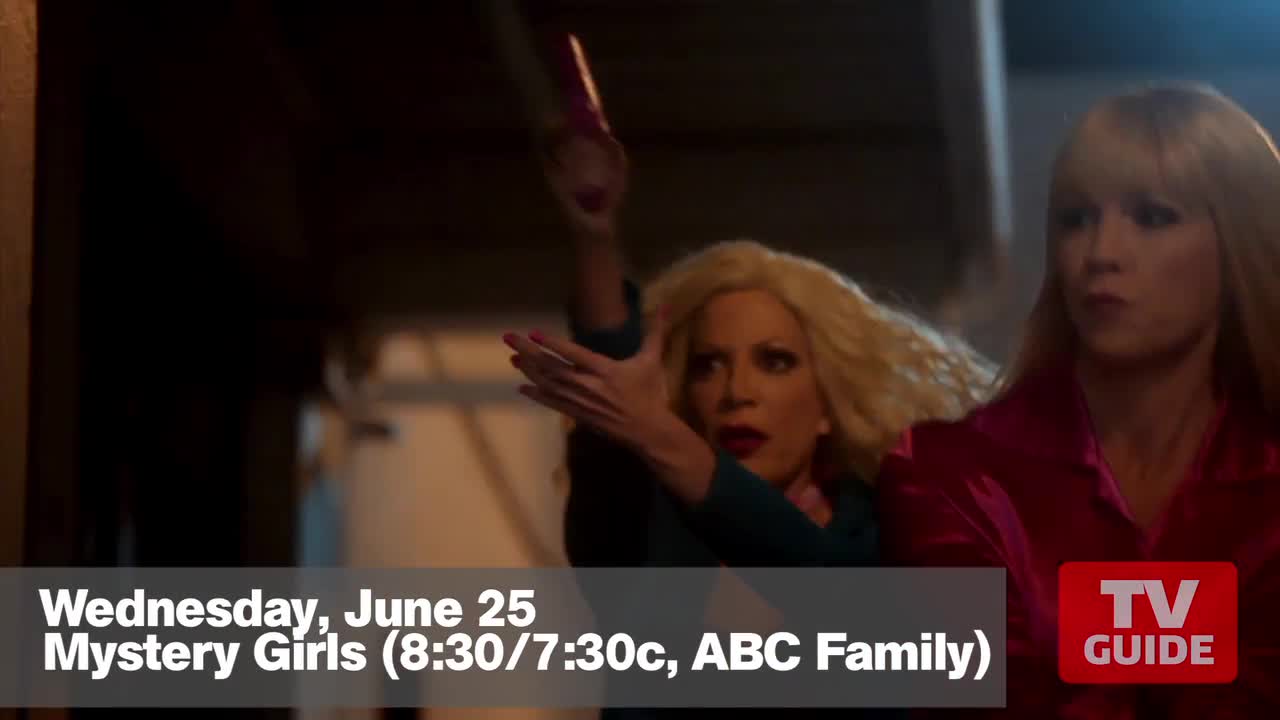