Here's Everything We Know About the New James Bond Movie

The new James Bond movie, the 24th in the franchise, will be called&nbsp;Spectre&nbsp;and will star Christoph Waltz,&nbsp;Lea Seydoux&nbsp;and&nbsp;Monica Bellucci, producers announced&nbsp;Thursday, according to&nbsp;The Hollywood Reporter.

The new James Bond movie, the 24th in the franchise, will be called Spectre and will star Christoph Waltz, Lea Seydoux and Monica Bellucci, producers announced Thursday, according to The Hollywood Reporter.

Daniel Craig will return as Bond, and Naomi Harris, Ben Whishaw and Ralph Fiennes will also reprise their roles from Skyfall.

The most notorious mustaches in TV history

Production on the film, which is being directed by Sam Mendes, is set to begin next week.

Are you looking forward to the new James Bond movie?

On the Set: Take a tour of The Vampire Diaries 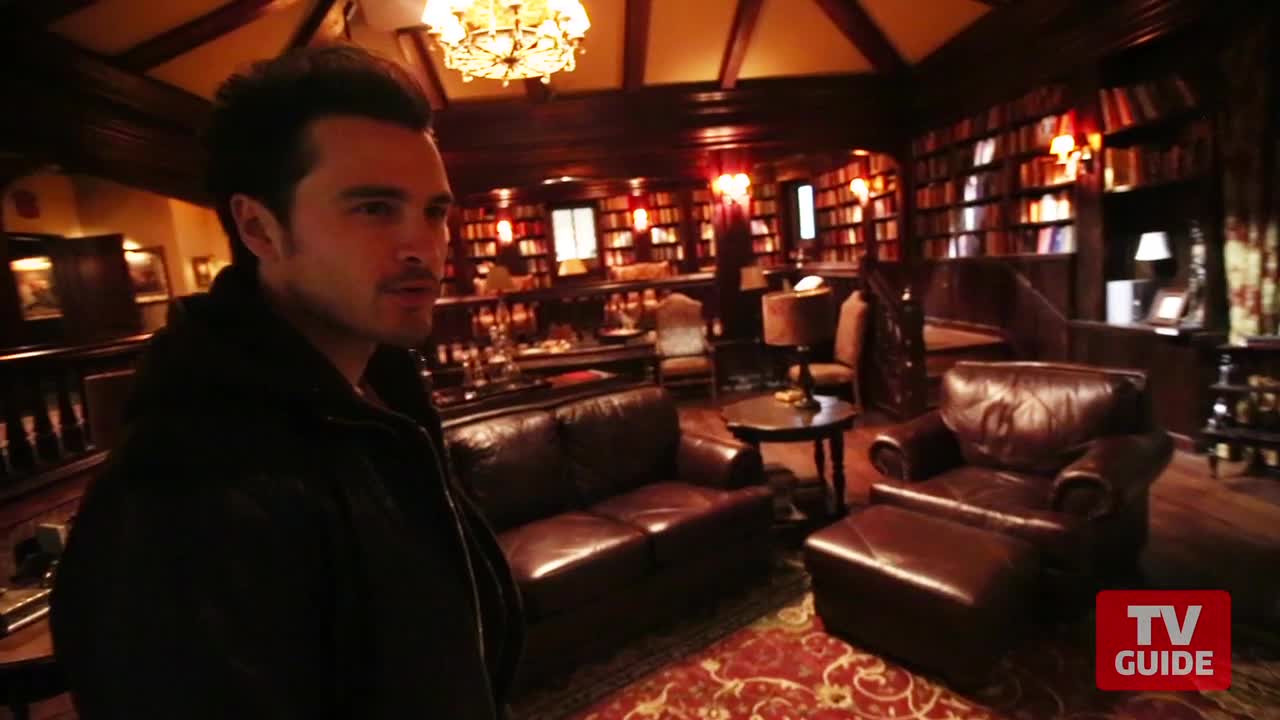