How Much Money Did The Interview Make in Its First Day in Theaters?

After much ado, the controversial film The Interview finally found its way into theaters on Christmas Day. But did all the publicity help to keep the cash registers ringing? Not exactly.

The Interview, the film that jumped into the media spotlight after being the subject of terrorist threats, pulled in $1 million dollars in its first day in theaters, The New York Timesreports. Alhough this may not sound impressive for a major motion picture, The Interviewwas shown in only 331 independent theaters. It was originally slated to be shown in more than 2,000 theaters nationwide before Sony pulled its theatrical release. The Interviewwas also released online, but those sales figures were not made available.

Sony hack: All the latest news

"Considering the incredibly challenging circumstances, we are extremely grateful to the people all over the country who came out to experience The Interview on the first day of its unconventional release," Rory Bruer, Sony's president of distribution, said on Friday.

In case you live under a rock or in media-controlled North Korea, The Interview, starringSeth Rogen and James Franco, drew the ire of hackers because of its premise: an over-the-top talk-show host (Franco) is granted an interview with North Korean leader Kim Jong-un, and the CIA sees it as the perfect opportunity to have Jong-un assassinated. Computer hackers, believed to have ties to the North Korean government, found the plot to be insulting and demanded that Sony Pictures pull the film following a widespread email hack. Major movie theater chains refused to show the film after hackers threatened to attack any theater that showed the film, but Sony pushed forward with its release in independent theaters and VOD.

The Interview cost $44 million to make, and at least $35 million was spent on marketing. In other words, unless the online receipts are off the charts, the film will likely lose lots of money.

Did you go see The Interview? If so, was it worth all of the controversy? 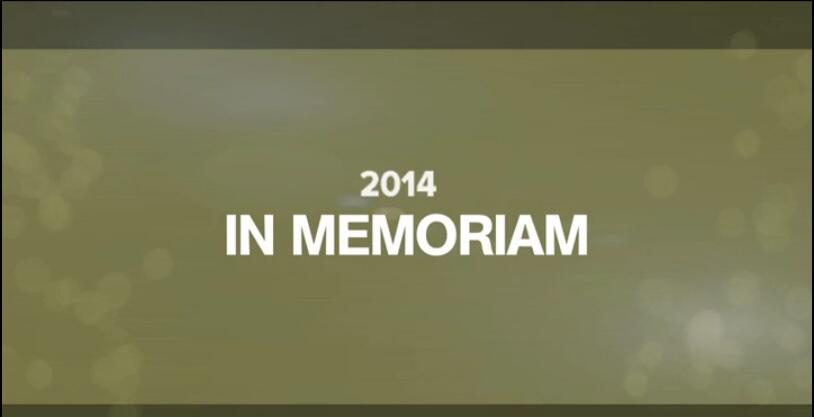