Ian Somerhalder: The Vampire Diaries Isn't Ending, But Season 8 May Be "My Last Year"

Could the show survive without Damon?

Ian Somerhalder is back-tracking on comments he made concerning The Vampire Diaries ending after the upcoming eighth season.

"Last weekend I talked to an audience at a Q&A about the end of #TVD and how excited I was to make what I believe - my last year - be as great as possible," Somerhalder tweeted. "Somehow in my infinite wisdom and end-of-season foggy brain, I managed to make it sound like the show was coming to an end." 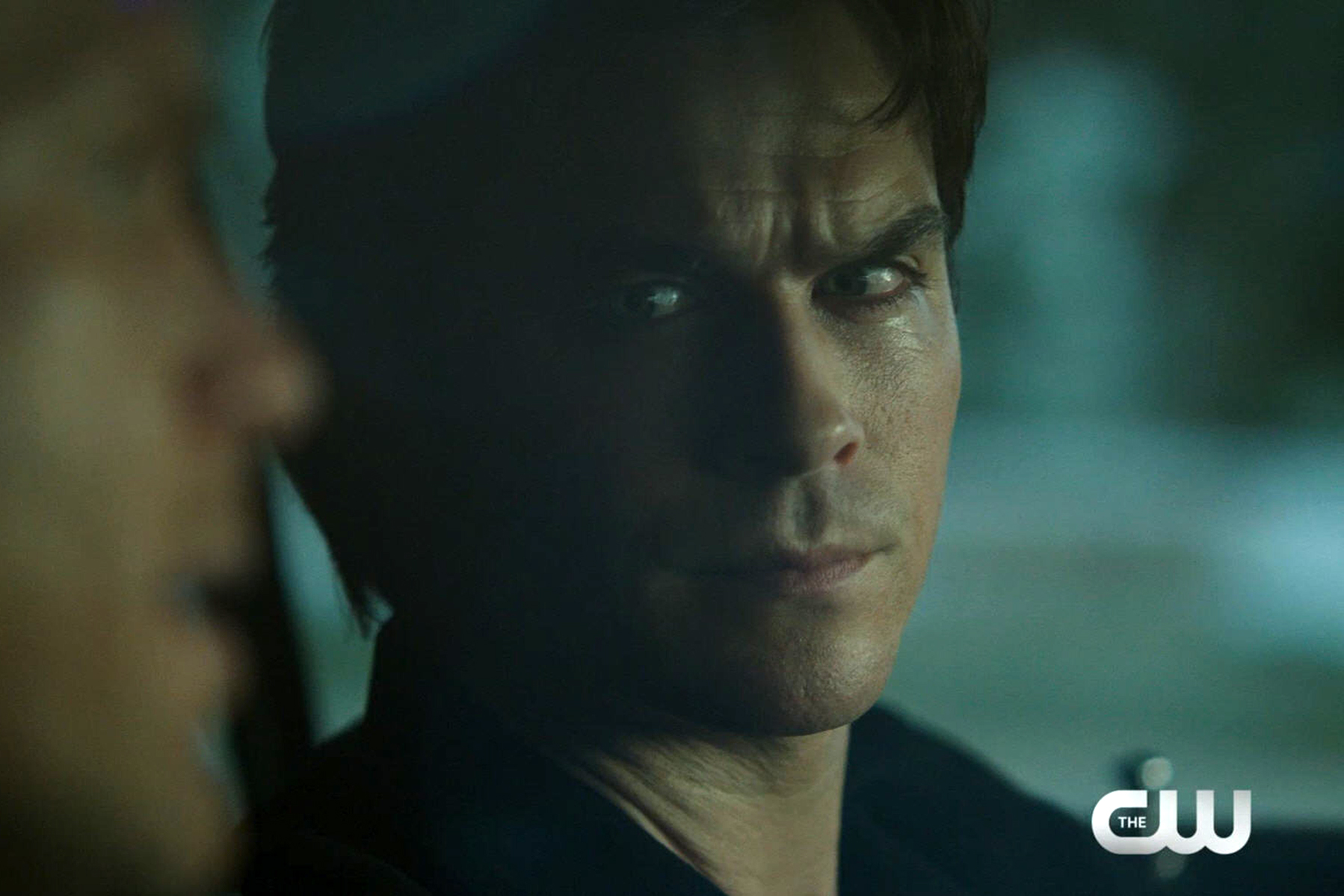 While speaking at WalkerStalkerCon in Nashville on Sunday, Somerhalder said: "We have decided to do one last season to really do the story justice."

The quote is in line with what Somerhalder told TVGuide.com at the end of March, when the actor also lamented the direction the series has taken. "It's almost like we've been chasing a high for the last five, six years," the actor said.

Now, Somerhalder is clarifying that the CW and Warner Bros. haven't made a decision regarding The Vampire Diaries' future, but it seems his own future on the show is undecided as well.

"So let's take things one step at a time: Season 7 wrap, vacation, lots of sleep, let the writers get started on Season 8, and then we'll all see where we go from there," Somerhalder said.

If Somerhalder were to leave next season, he wouldn't be the first of the series' stars to depart. Nina Dobrev exited the drama in Season 6 and Kat Graham previously announced Season 8 would be her final season.

Would you still watch if Somerhalder left?

The Vampire Diaries airs Fridays at 8/7c on The CW.

(Full Disclosure: TVGuide.com is owned by CBS, one of The CW's parent companies.)