How I Met Your Mother: How It Broke the Mold --- and How Will It All End?

Like the year in which Future Ted is recounting his stories, How I Met Your Mother may have been a little ahead of its time. "I think [that] the best format for this series is ultimately as a download or a DVD &mdash; a binge-watch," co-creator and executive producer Carter Bays tells TVGuide.com. "I think we should've been on Netflix," co-creator and executive producer Craig Thomas quips. "Maybe people wouldn't have been as upset at us. We could've been the first House of Cards!"How I Met Your Mother: A chronological timeline of craziness Eight years before House of Cards first booked up your weekends, HIMYM premiered in September 2005 at a time when the traditional sitcom was struggling and single-camera comedies were just starting to take off. On Monday, it will end its nine-year run having carved out its own unique piece of sitcom history. Telling Ted's (Josh Radnor) story from the future through ... 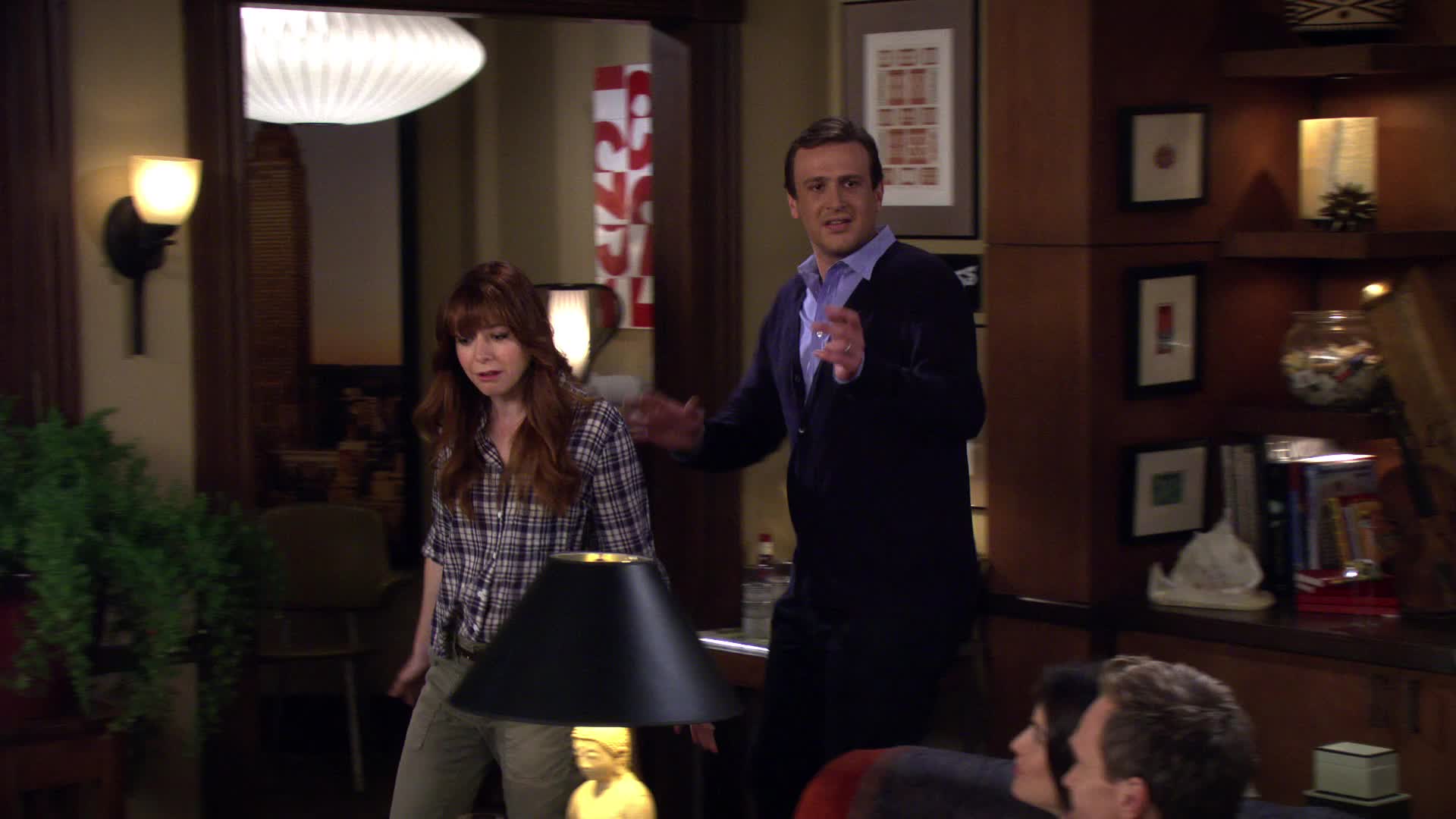