Sadly, neither Mads Mikkelsen nor  Hugh Dancy were present, but our favorite cannibal left a video message telling fans, "next year I'll see you for a quick lunch." Similarly, Dancy recorded a video message from Australia, to jokingly hint that Jimmy Price (Thompson's character) will leave the FBI to become "Jack the Ripper's personal manservant."

GIFs: 18 times that Hannibal makes it very obvious that he's a cannibal

Enough with the fake spoilers! Here's the scoop from the panel:

Chilton returns! Although Raul Esparza's character was last seen shot in the face while he was being questioned, he will indeed play a part in the upcoming third season, Fuller said. Appearing as a surprise panel guest, Esparza confirmed, "I am coming back. Bryan told me that 'I'm going to gut you... but you're going to survive.' I said, 'I know... because I've read these damn books."

Gideon returns (sort of): Sadly, his last limbless scene did not bode well for Dr. Abel Gideon 's future, but Fuller did reveal, "We are writing a role for Eddie [Izzard] to return as a flashback."

A cavalcade of new characters: More familiar characters from Thomas Harris' novels will show up in the third season, including, Inspector Pazzi (Episode 2), Hannibal's aunt/love interest Lady Murasaki (Episode 3), Mason Verger's (Michael Pitt ) private doctor Cordell (Episode 4) and serial killer Francis Dollarhyde in Episode 8.  "I think Murasaki is going to kick all sorts of ass," Fuller said, but added that the role has not yet been cast.

A Clarice Starling mashup? MGM currently controls the rights to Silence of the Lambs/Clarice Starling, so there is no word yet if we will see her on the series. If for some reason Hannibal does not obtain the rights, Fuller said he would create "Schmarice Schmarling," his nickname for whatever "mashup" character that he and the writers would create.

A delizioso destination: Season 1's episode titles focused on French cuisine, and Season 2 was Japanese. For Season 3, Fuller said that the spotlight cuisine would be Italian, which is a good indicator of where Hannibal and Dr. Bedelia du Maurier (Gillian Anderson), who escaped together on a plane last season, will land.

Doggone it: Yes, more of Will's dogs could be on the deathpool menu in coming seasons. Just as we lost Applesauce, Fuller said that fans should tweet him names of dogs, who would then become victims. "Will Graham is a mutt collector. There's something so beautiful about rescue dogs," Fuller said and then added that people should adopt from a shelter.

The FBI diet: The first half of the next season will be "FBI-lite," only taking part in one episode in the first seven episodes. Instead, we will pick back up one year later, with Hannibal and Bedelia's new arrangement well-established. "We wanted to come into their story at the most dramatic point," Fuller said. "Episode 4 will address [that gap of time from the Season 2 finale]." He explained that the show is telling the story more "emotionally" versus temporally.

Another helping of Abigail? Poor Abigail Hobbs (Kacey Rohl), whom we saw return from the apparent dead only to get her throat slit in front of Will's eyes, will return in some capacity. We're guessing as flashback. "We love Kasey," Fuller said. "She will be part of Season 3."

Music to dine by: A four-volume Hannibal soundtrack set will be released in two parts. The first two CDs will drop on Aug. 5, and the second on Sept. 2. Additionally, the Season 2 DVD will be released onSept. 16 (and includes a hilarious bloopers reel) and a behind-the-scenes photo book The Art of Making of Hannibal will also be released soon.

Watch This Tonight - See why Leah Remini: It's All Relative is our editors' pick: 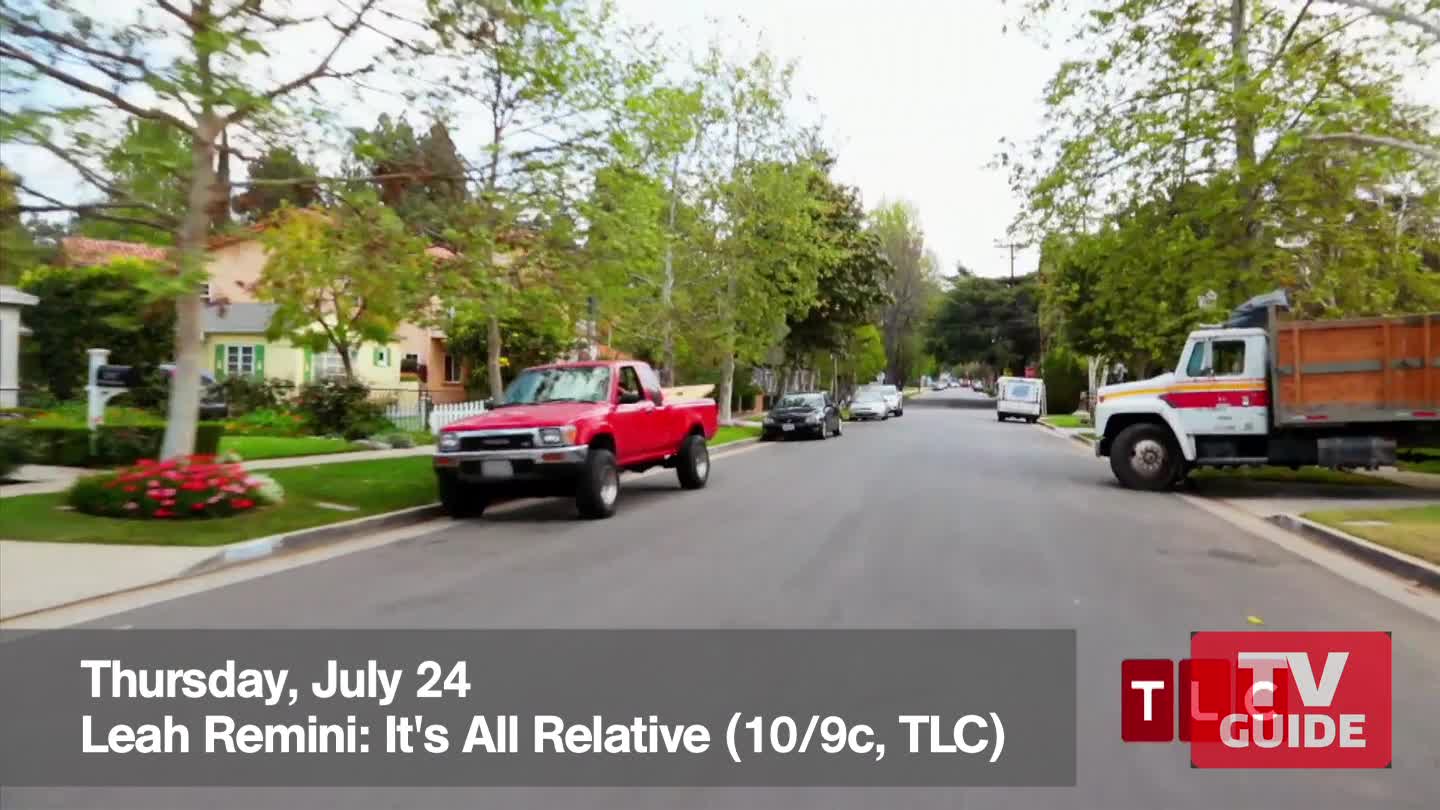