The girl will keep meeting the world! Disney Channel has renewed Girl Meets World for a second season, TVGuide.com has learned.

The Boy Meets World sequel series, starring Rowan Blanchard, Sabrina Carpenter, Ben Savage and Danielle Fishel, premiered in June to 5.2 million viewers and is the No. 1 show in youth demographics."The series swiftly became a favorite of kids and their parents, many of whom grew up with Boy Meets World," Adam Bonnett, Disney's EVP of original programming, said in a statement. "We're looking forward to watching Riley Matthews and Maya Hart make the world their own, as Cory and Topanga teach them life lessons along the way."

'90s shows that need to make a comeback

Season 2 will start production in November and will premiere sometime next year.Girl Meets World airs Fridays at 8:30/7:30c on Disney.See what Ben Savage has to say about revisiting Cory Matthews: 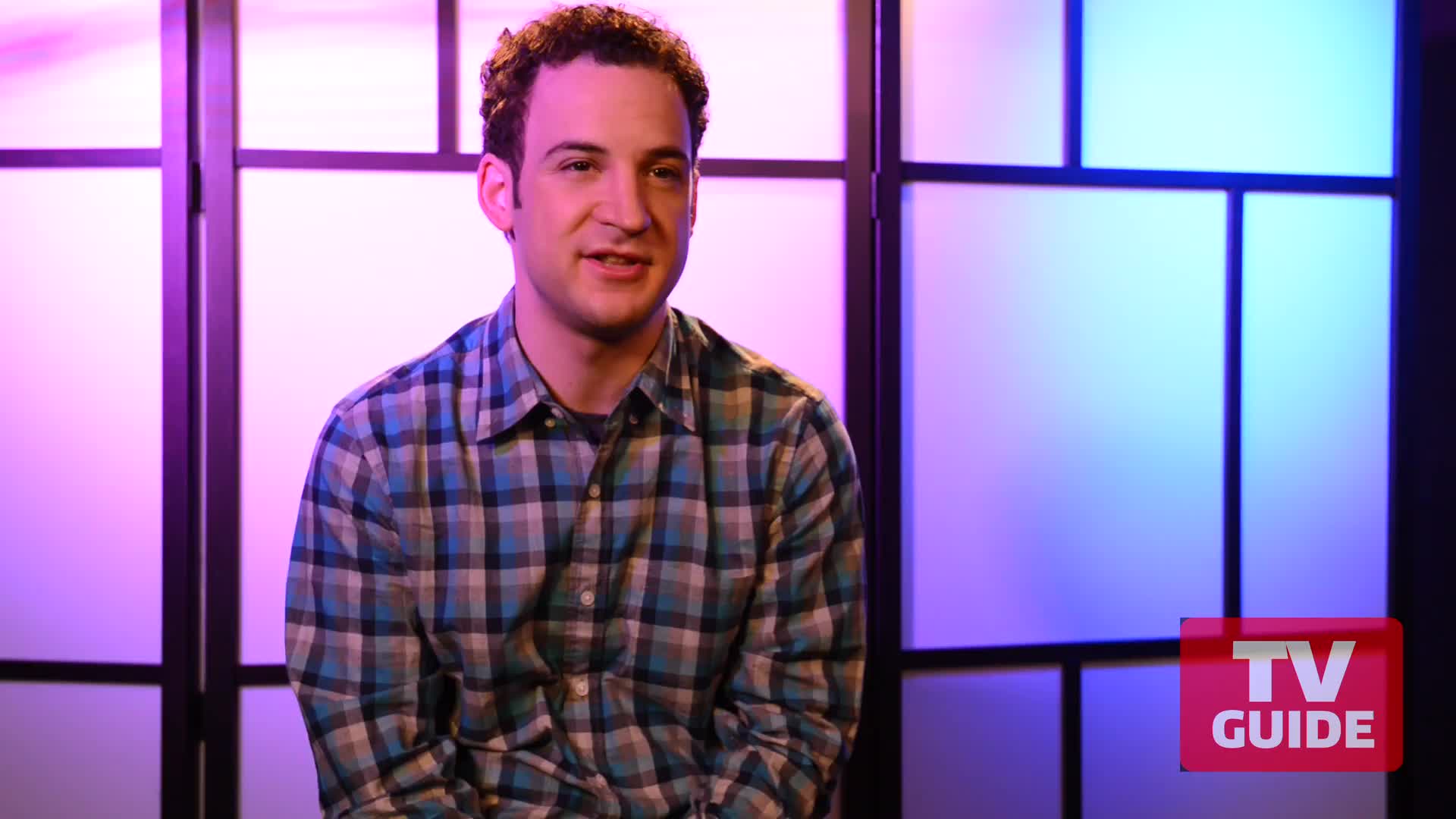