Bad news from the border, amigos. FX has canceled its border drama The Bridge after two seasons. Though the series generally received positive reviews, it struggled in the ratings. Although the Season 2 premiere drew 1.5 million viewers, the series eventually dropped below 1 million viewers for a few episodes (before DVR numbers were factored in) and was never able to close the gap.

The Bridge starred Demian Bechir and Diane Kruger as detectives from opposite sides of the border; he's from Chihuahua, Mexico, she's from El Paso, Tex. The series examined the differences—socio-economic, legal, and cultural—between the two worlds separated by a line in the sand.

Celebrity Halloween costumes that might even be a little too sexy

Based on the Scandinavian series of the same name, The Bridge suffered a fair amount of inconsistency, particularly when the show underwent a major creative overhaul between the first and second seasons. While Season 1 stayed close to the original and focused on an extended storyline about a crazy psycho and his torture games, Season 2 expanded the world of the show and divided it's attention among several stories about issues such as drug trade and immigration.

Behind the scenes, there was also a major shake-up between seasons. Meredith Stiehm, who joined The Bridge as a co-showrunner (with Elwood Reid) after writing some of Homeland's best Season 2 episodes, left the series to returnto Homeland for the Showtime drama's fourth season. Reid subsequently took over as sole showrunner for Season 2.

Will you miss The Bridge?

Chicago Fire's David Eigenberg gives us a tour of the set: 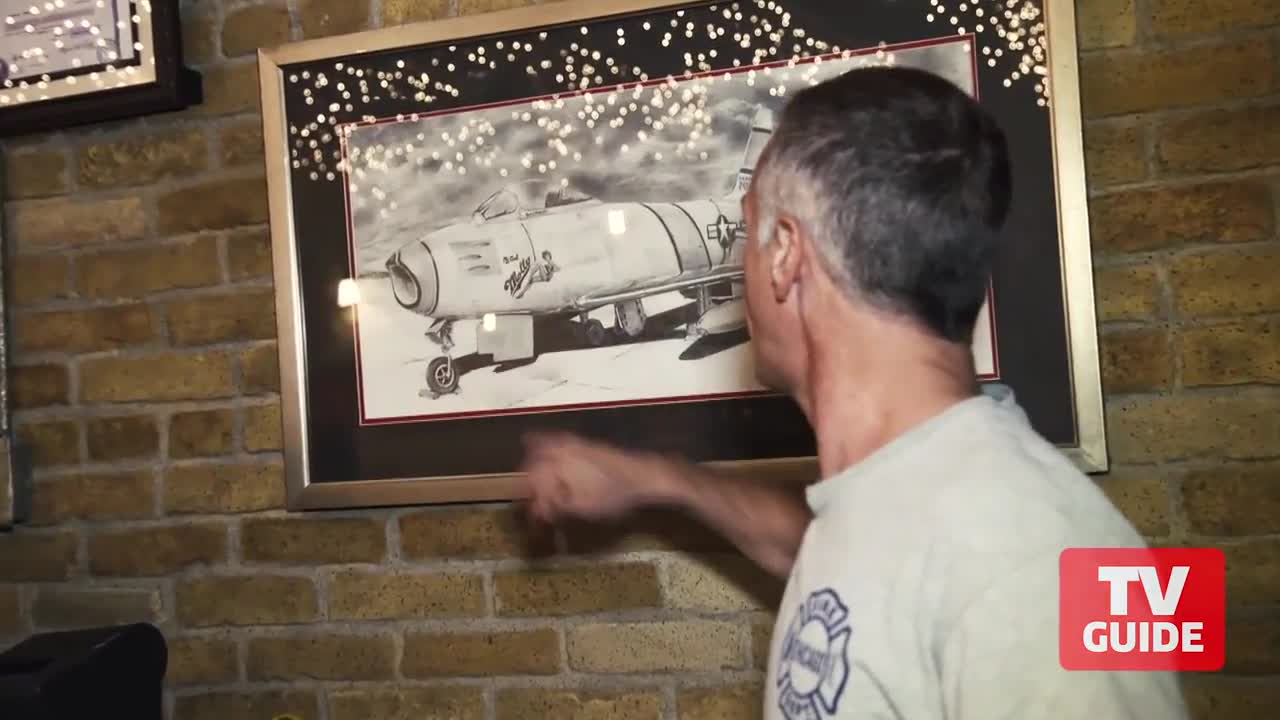