This is sadder than&nbsp;Toy Story 3. After Yahoo swooped in and brought&nbsp;Community&nbsp;back from the dead, fans of Fox's&nbsp;Enlisted&nbsp;hoped the online service would do the same for their fallen soldier, which was&nbsp;canceled in May&nbsp;after just one season.

This is sadder than Toy Story 3.

After Yahoo swooped in and brought Community back from the dead, fans of Fox's Enlisted hoped the online service would do the same for their fallen soldier, which was canceled in May after just one season.

But according to TV Line, negotiations have ended and Yahoo won't be saving the fan-favorite series after all.

Fall TV: Get the scoop on all the new shows

The announcement comes on the heels of the news that Enlisted star Geoff Stults has landed a recurring role on the CBS comedy The Odd Couple as a former baseball player. He'll also recur as Jane Fonda's son-in-law on Netflix's upcoming series Grace and Frankie.

Will you miss Enlisted?

Watch This Tonight — See why Great Performances is our editors' pick: 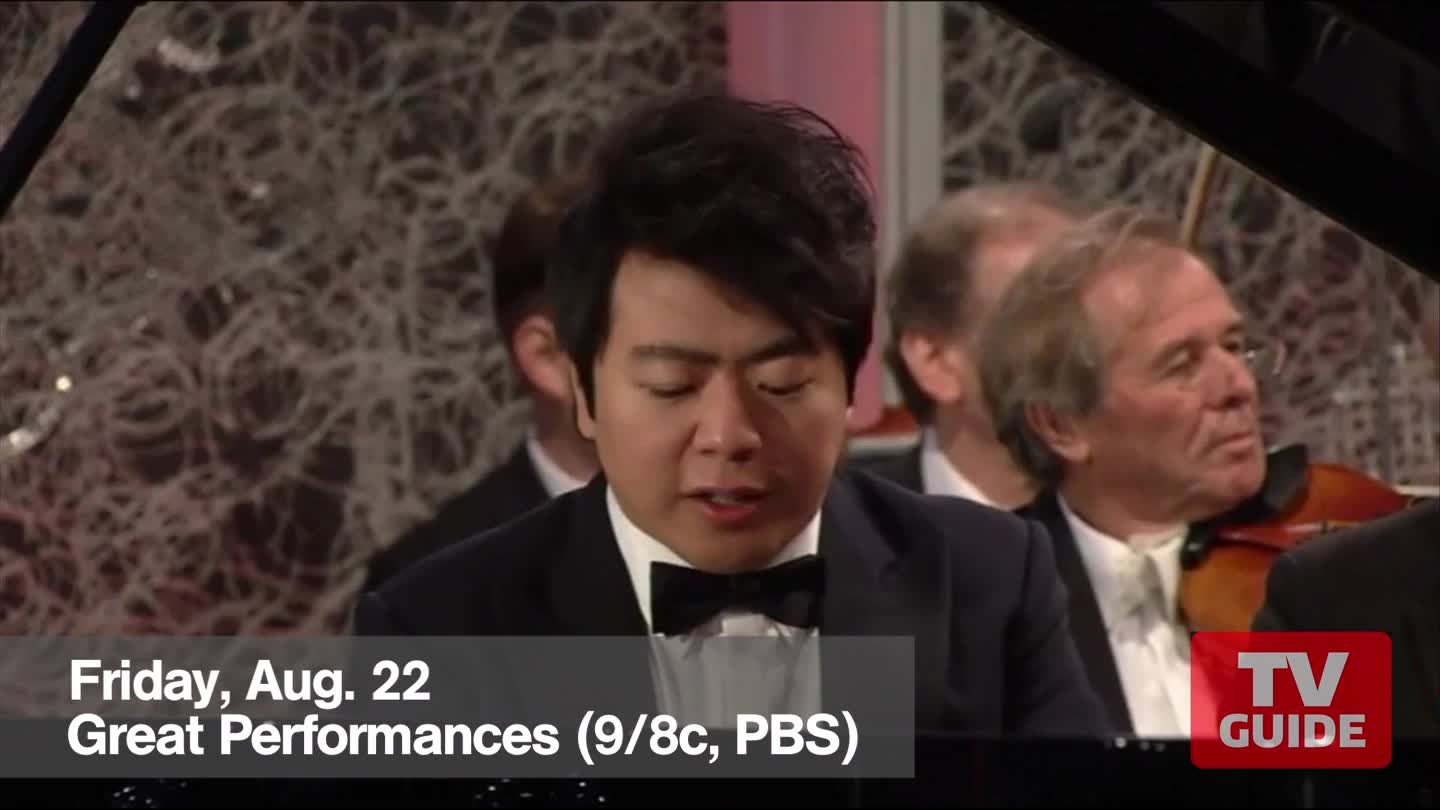