See photos from the ceremony

John, 67, and Furnish, 52, were married at the singer's home in Englandon Sunday, Us Weekly reports.

John and Furnish have been a couple since 1993 and are the parents to two sons: Zachary, 3, and Elijah, nearly 2. They had a civil partnership ceremony in 2005, and announced plans to marry after England legalized same-sex marriage earlier this year.

On Friday, John posted a seemingly open invitation on his newly-created Instagram account. "Sir Elton John and David Furnish request the pleasure of your company to celebrate their wedding on Sunday the 21st of December," the post read.

Celebrities who are out and proud

He also posted pictures throughout the ceremony, including one of him and Furnish exchanging vows:

Check out the 8 best TV and movie performances of the year: 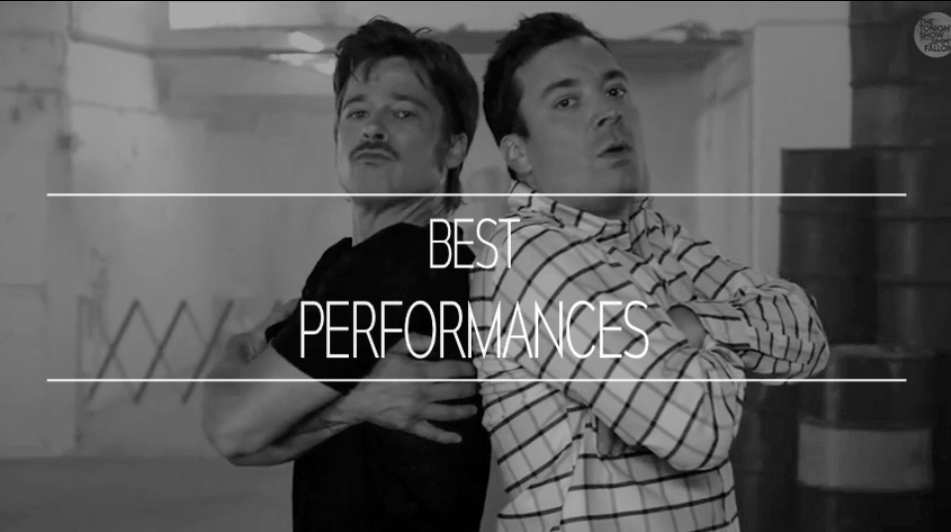