A Duck Dynasty Family Member Is Running for Congress

Well, this should make for an interesting episode of Duck Dynasty. A nephew of family patriarch Phil Robertson has announced his intent to run for Congress, the Associated Press reports.

Zach Dasher, a 36-year-old Republican who has never run for office, is throwing his hat in to the ring for the Louisiana congressional seat of Vance McAllister, a man once endorsed by Robertson. McAllister announced on April 28 that he would not be seeking reelection after video surfaced showing him having an affair with a married staffer. He has since backtracked saying he'll make a definitive decision by August when the candidacy sign-up period closes.

Beard or no beard: Which is hotter?

As for Dasher, you should fully expect to see his famous family members involved in his campaign, as he discussed his candidacy with them prior to the announcement. "We sat down as a family this past week when we were deciding what we wanted to do. Being that closely connected, this is about them, too," he said.

Dasher also says that he hopes to bring God to Washington, D.C. "I got to looking around at the problems in politics today, and what I see in Washington, D.C., is no God. There is no God," Dasher told the AP. "I think there's a vacuum in D.C. of people who understand where rights come from. Rights don't come from men. They come from God."

Maybe Dasher should do a quick refresher course on the Bill of Rights, just to be safe.

Find out why Duck Dynasty is our editors' pick of the day: 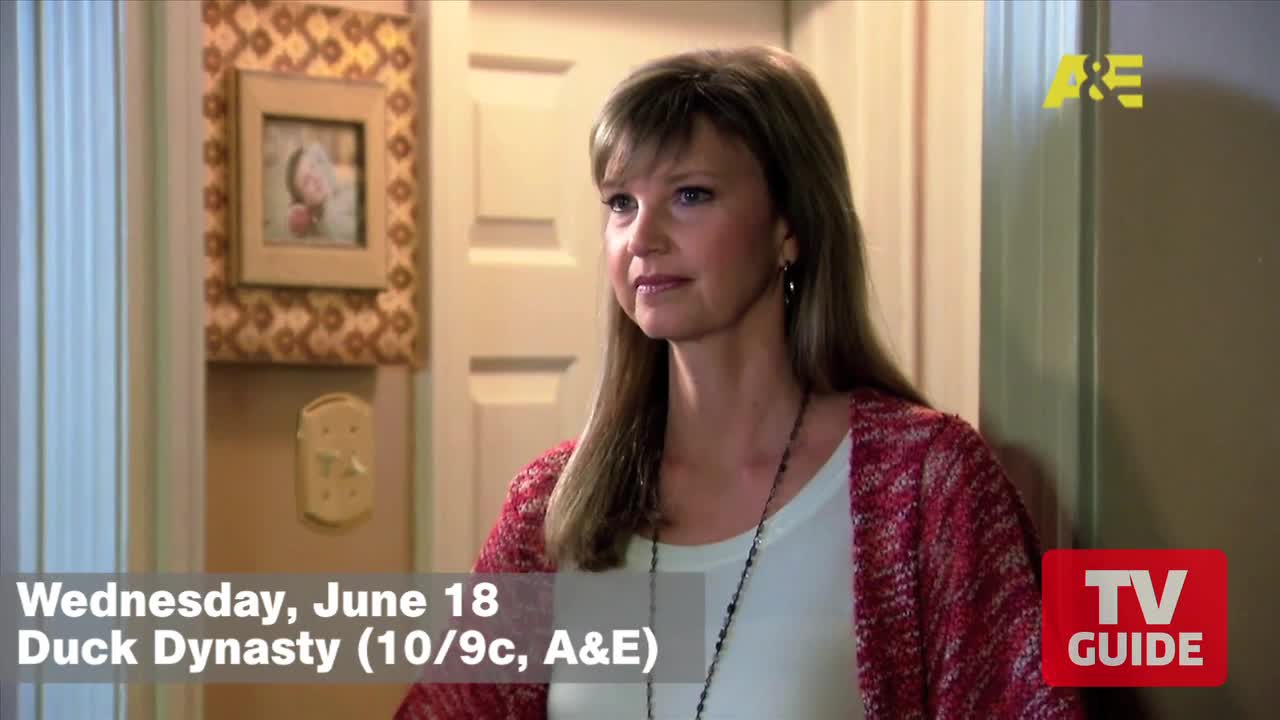