Dina Lohan Sentenced in Drunk Driving Case --- Is She Heading to Jail?

Jail will be Lohan-free a while longer. Lindsay Lohan's mother Dina Lohan was sentenced to one year with a suspended driver's license in her drunk driving Tuesday, ABC News reports.

Lohan, 51, was arrested on Long Island in September 2013 and charged with speeding and driving while intoxicated with a blood-alcohol level over 0.20. In May, Lohan pleaded guilty, claiming she was running away from paparazzi at the time.

In addition to the suspended license, the former reality star was hit with $3,000 in fines, 100 hours of community service and has to attend a drink-driving program. Lohan is also required to use an interlock device, which will only allow the mother to start her car if she's sober.

Beard or no beard: Which is hotter?

Lohan's lawyer Mark Jay Heller released a statement, defending the fairly light sentencing from a court notorious for cracking down on drunk driving. : "Clearly, it was recognized that Dina Lohan has been a life-long resident of Nassau County, a good and loving Parent to four children and the arrest was borne out of an isolated act of indiscretion on the occasion of her 50th Birthday. Dina Lohan is happy to put this unfortunate event behind her."

Watch This Tonight: See why The 100 is today's editors' pick: 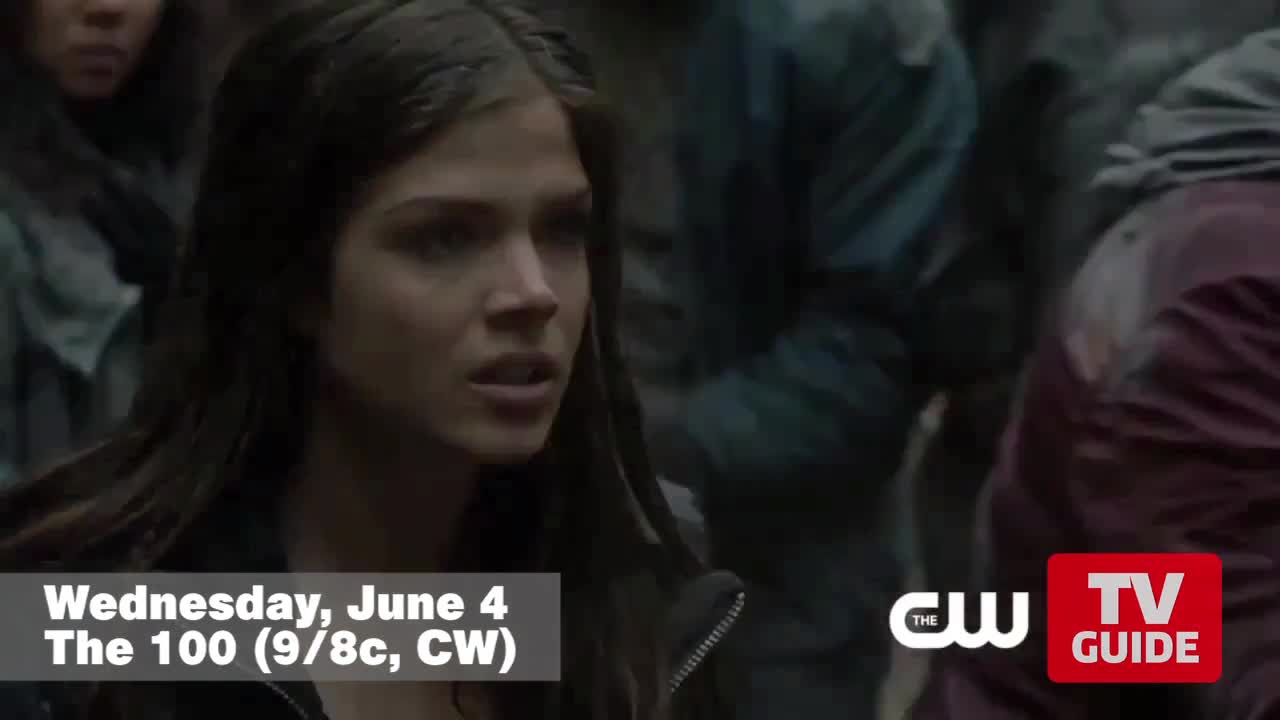