Season 2, which will pick up eight months after the events of the Season 1 finale, will find each of our heroes struggling to navigate vastly different situations now that the Earth Republic has seized control of Defiance. And while much of the first season focused on the larger issues of the town, Season 2 will be much more about each character's personal journey.

"If anything's happened in between series, it's that everybody lost their jobs," Bowler said. "So that thing that everyone distracts themselves with has been taken away from all these characters they're not now left only with all their flaws, what they're lacking, what they're missing and what they've lost."

Leonidas echoed Bowler's sentiments at the panel, noting Season 2 "really does get a lot darker." This includes a new side of Amanda (Benz), who has now lost both her sister Kenya (Mia Kirshner) and her position as mayor. "She's definitely an idealist," Benz said of Amanda. "Especially in Season 1, she really believes in Defiance and in the town, but she's been damaged. But she's very good at covering it up and not revealing it. What I think's so exciting about Season 2 is we see the mask is removed, and we get to see kind of her darker side."

Now imprisoned for his murder of the Earth Republic official, Datak (Tony Curran) will also be forced to grapple with his new reality. "I think it's in his nature to push back and fight back with all that he knows, but that might not be enough this season," said Murray, who plays Datak's wife Stahma. "He might have to come up with other ways, but it's against his nature so you'll see that struggle in him which is really fun to watch."

In addition to introducing a new alien race, Defiance's second season will also delve more deeply into some of the eight races already known, including a close look at the life of a Bioman whom we'll "get to know one inside and out," Bowler said. "He has an emotional arc and journey and everything."

Defiance Season 2 premieres on Syfy in June 2014.  While you wait for it's return, check out an exclusive behind-the scenes video from the Season 1 DVD (available Tuesday) below. 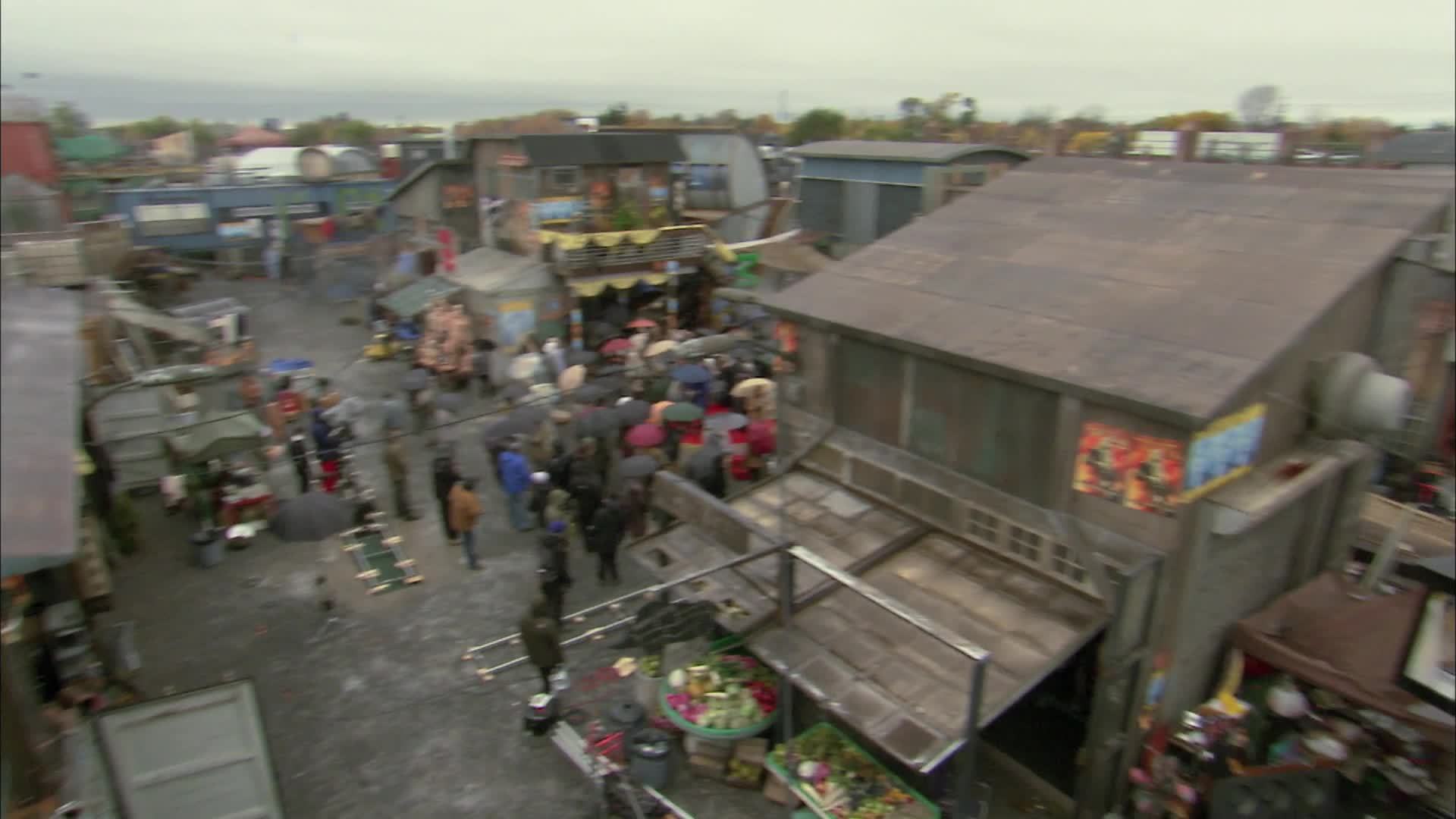