Photos: Chandler Massey and more of the sexiest soap stars

See a complete list of Daytime Emmy Award winners, as well as footage from the event, here.

Watch This Tonight — See why Whose Line Is it Anyway? is our editors' pick: 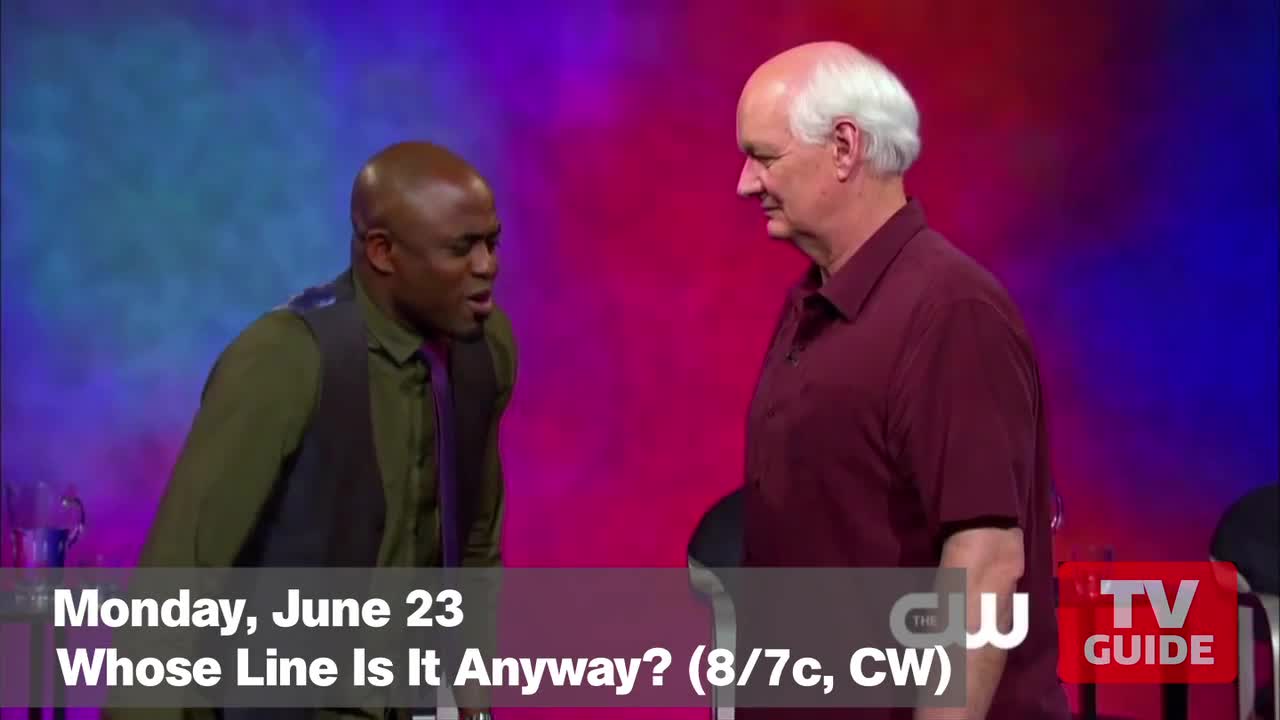