The news comes just a week after Arquette's ex-wife, Courteney Cox, announced her own engagement, to Snow Patrol's Johnny McDaid.

Arquette, 42, proposed to McLarty, 33, at Mastro's Ocean Club in Malibu, Calif., People reports. The couple is going to Aspen, Colo., to celebrate their engagement.

Arquette and McLarty, who have been dating on and off since 2011,welcomed their first child together, a baby boy, in April.

Arquette also has a 10-year-old daughter, Coco, from his marriage to Cox. The pair separated in 2010 and were officially divorced last year.

Can you believe that Sandra Bullock is 50? See who else is marking the milestone this month: 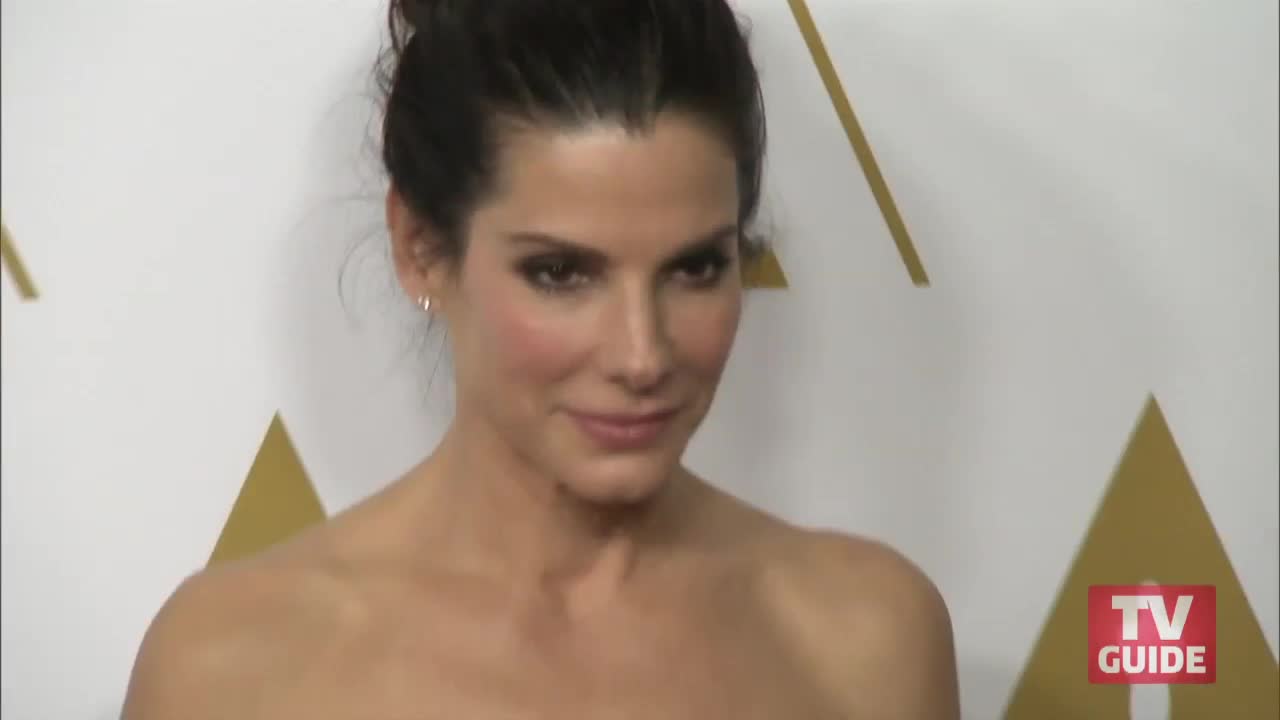