Which Judge Is Exiting Dancing with the Stars?

Len Goodman&nbsp;is retiring his paddle. The&nbsp;Dancing with the Stars&nbsp;judge has announced the upcoming 20th season will be his last. "Next year, I'm not going to do the flying backwards and forwards&mdash;I'm not going to do the American show...I've got to have a bit of time off," Goodman&nbsp;told&nbsp;Digital Spy&nbsp;while promoting his U.K series&nbsp;Strictly Come Dancing. "Next year is their 10th year; it's the 20th series of the show. So, I think that's a nice place to stop." Check out the sexiest&nbsp;Dancing with the Stars&nbsp;costumes Goodman may not be the only veteran of the show to exit. Earlier this year, pro dancer&nbsp;Cheryl Burke&nbsp;told TVGuide.com&nbsp;it was likely her last season.&nbsp;

Len Goodman is retiring his paddle. The Dancing with the Stars judge has announced the upcoming 20th season will be his last.

Check out the sexiest Dancing with the Stars costumes

Goodman may not be the only veteran of the show to exit. Earlier this year, pro dancer Cheryl Burke told TVGuide.com it was likely her last season.

ABC had no comment on Goodman's exit. Will you miss him?

On the set of The Flash: Is Harrison Wells good or evil? Cast weighs in! 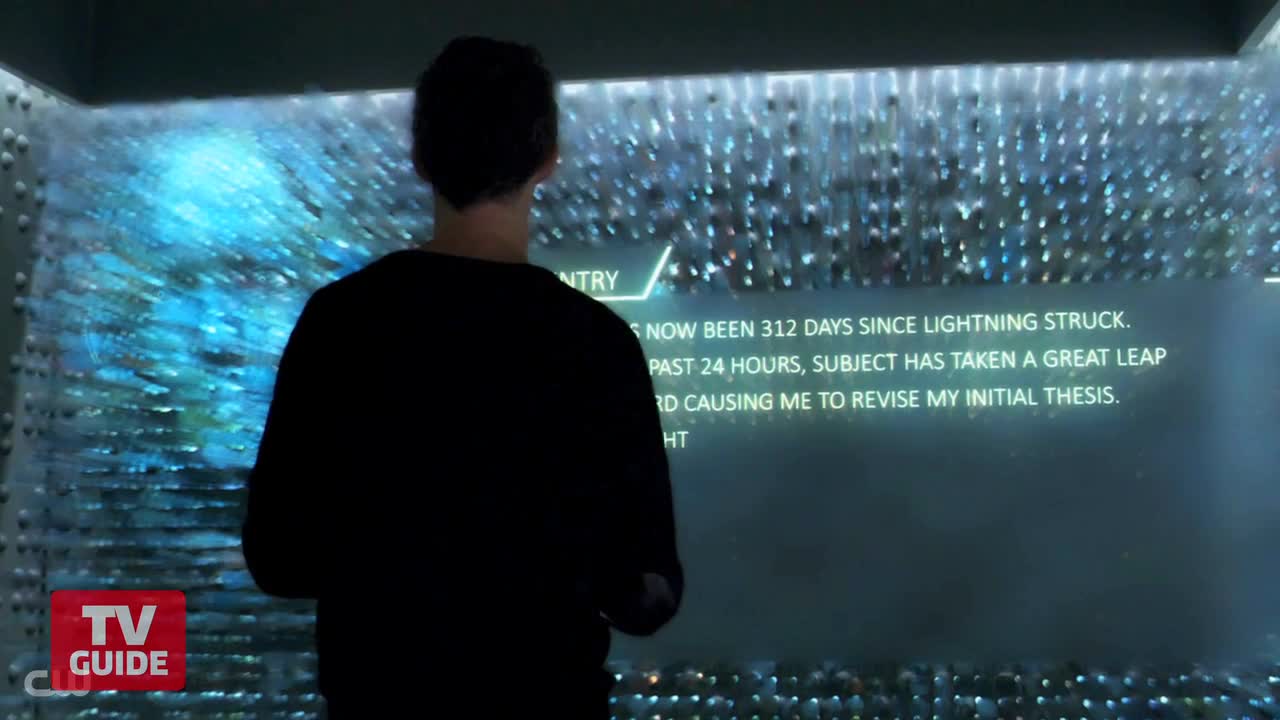