He'll star opposite Mark Rylance's Thomas Cromwell in Masterpiece's Wolf Hall, a six-part series based on Hilary Mantel's historical novel that follows Cromwell's rise from the son of a blacksmith to Henry's most trusted advisor.

The most loathed TV characters

Wolf Hall will air in 2015 on PBS' Masterpiece and on BBC Two.

If you've missed Lewis as Brody on Homeland, check out his hard-working nostrils below. You're welcome. 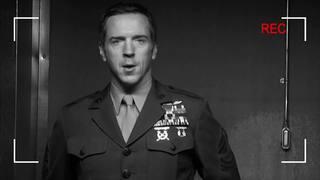