Exclusive Californication First Look: Will Hank and Karen (Finally) Get Their Happy Ending?

Spring Preview: Get scoop on your favorite returning spring shows

In the exclusive sneak peek below, it appears that Charlie (Evan Handler) and Marcy (Pamela Adlon) have just been remarried by Atticus Fetch (guest star Tim Minchin) during one of his concerts. Perhaps because of the matrimonial bliss in the air, Hank drops to one knee."Karen, be with me," he says. "Spend the rest of your life with this fool and this fool will spend the rest of his life making sure you don't regret it. What do you say, babe?"Do you think Karen will say yes? Or is this all a dream? Watch the clip below! 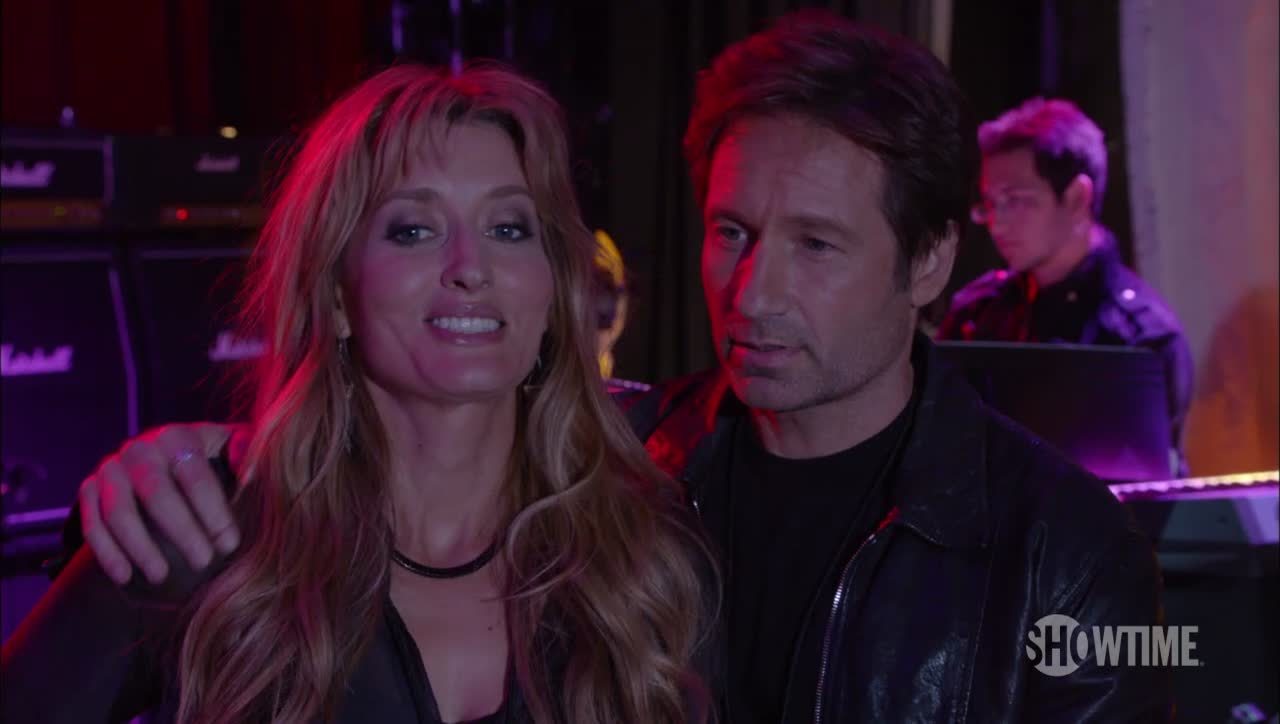 0:40
Watch Now
Californication airs Sundays at 10:30/9:30c on Showtime.(Full disclosure: TVGuide.com is owned by a joint venture between Lionsgate and CBS, the latter of which owns Showtime.)