Yvette Nicole Brown has landed her first post-Community role! Brown, as well as Saturday Night Live alums Molly Shannon and Chris Parnell, will guest-star on USA's new comedy Benched, the network announced Tuesday. Will Community come back? 18 other shows that got a second life The courtroom comedy...

Will Community come back? 18 other shows that got a second life

The courtroom comedy stars Eliza Coupe as a corporate attorney who has a very public nervous breakdown and ends up working as a public defender.

Brown will play Donna, one of the head clerks in the courthouse who is a stickler for rules and regulations. Shannon will portray Judge Connor, who walks the line between flirtatious and predatory. Parnell will appear as a glad-handling public defender named Mitch who always schmoozes his way into being named the Los Angeles Public Defender of the Year.

Watch This Tonight! See why America's Got Talent is today's editors' pick: 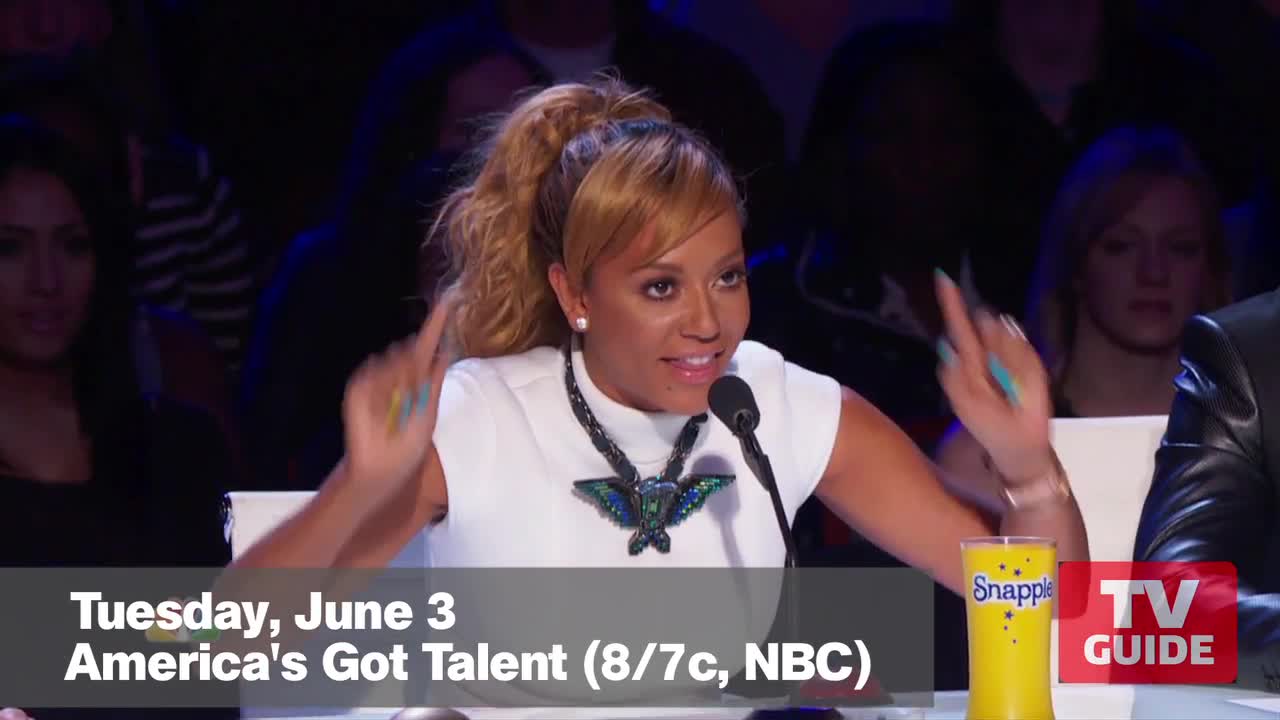