Are The Bachelor’s Juan Pablo and Nikki on Couples Therapy?

Brace yourselves, America! This is very shocking news. Controversial&nbsp;Bachelor&nbsp;contestant&nbsp;Juan Pablo Galavis&nbsp;and his lady love Nikki Ferrell&nbsp;are not doing so well, and will appear on VH1's&nbsp;Couples Therapy...

Brace yourselves, America! This is very shocking news. Controversial Bachelor contestant Juan Pablo Galavis and his lady love Nikki Ferrell are not doing so well, and will appear on VH1's Couples Therapy, reports E! News.

The couple, who met with Marriage Boot Camp stars Jim and Elizabeth Carroll in March just a week after The Bachelor finale aired, are said to be the mystery couple VH1 announced had a "highly volatile relationship with the press."

Get the scoop on your favorite summer shows

Juan Pablo and Nikki aren't the first Bachelor couple to appear on Couples Therapy. Jake Pavelka and Vienna Girardi, as well as Bachelorette contestant Kasey Kahl, have all appeared on the series to discuss their relationships.

Watch This Tonight: Hollywood Game Night. See why it's our editors' pick: 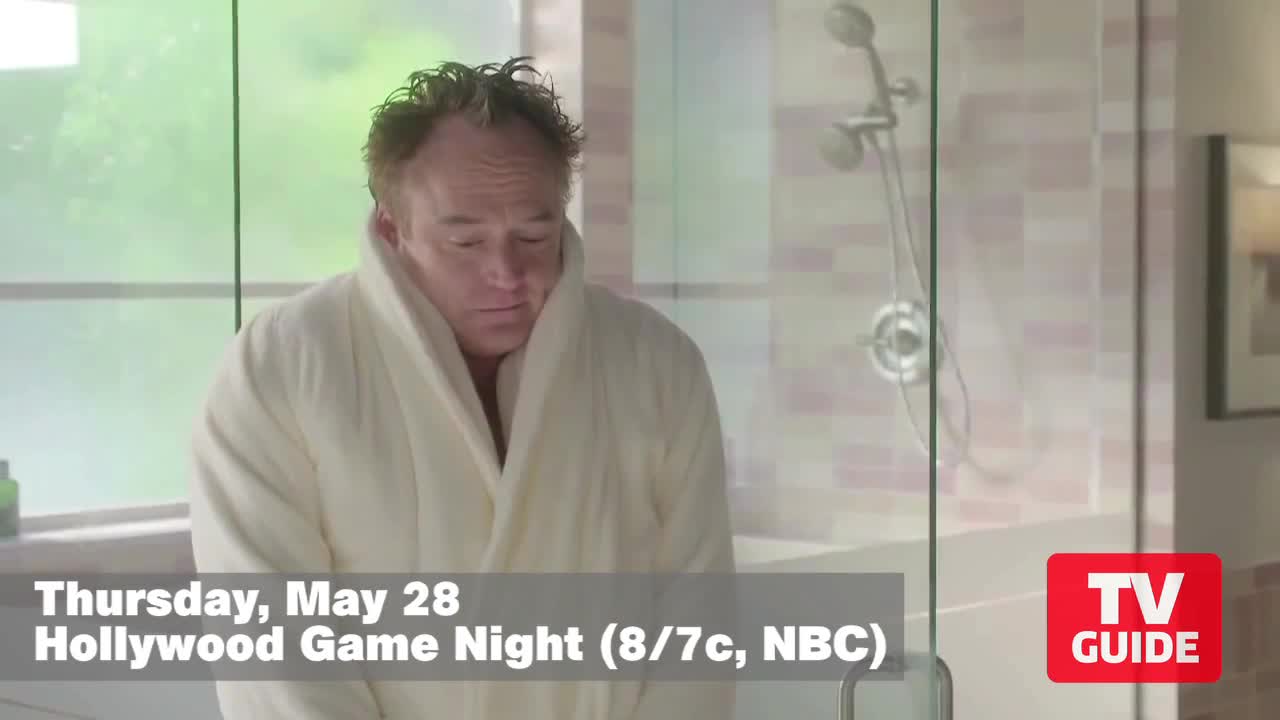