Get ready to meet Mama Smoak!

NYPD Bluealum Charlotte Ross has been tapped to play the mother of Felicity Smoak (Emily Bett Rickards) on Arrow, TVGuide.com has learned exclusively.

Ross, whose credits also include Nashville, Days of Our Livesand Glee, is slated to appear in at least one episode in early November. Details on Felicity's mother — including her name and whether she'll appear in flashback or present day — are being kept heavily guarded.

As TVGuide.com previously teased, Arrow is planning a series of Felicity-centric flashbacks that the producers call "the secret origin of Felicity Smoak." "We are absolutely going to get to know her," executive producer Marc Guggenheim recently said. "We know that she went to MIT, we know that her mom was a cocktail waitress in Vegas and we're going to meet that mom. And we also know that her dad is not in the picture."

It was revealed at Comic-Con — to much fanfare after two seasons of speculation — that the Felicity-centric episode would be titled "Oracle."

Arrow returns for its third season on Wednesday, Oct. 8 at 8/7c on The CW. 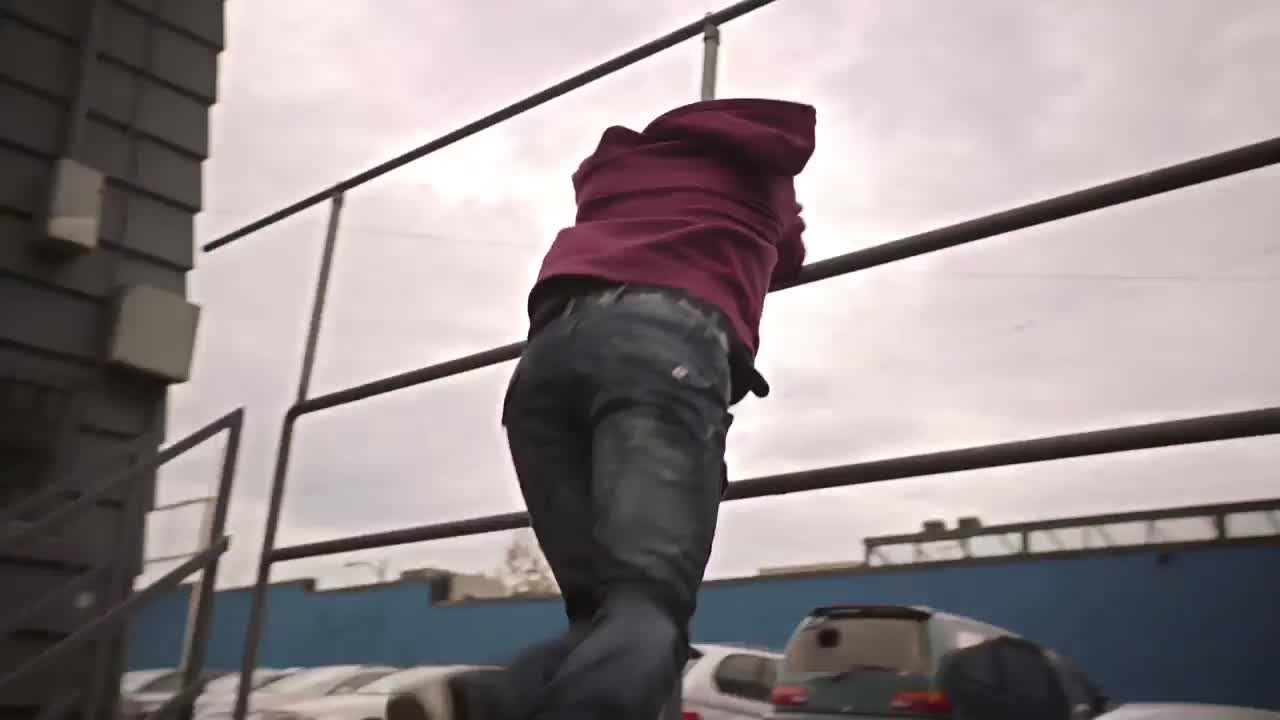