American Idol: Who's Going to the Finals?

There's just one more week left in Season 12 of American Idol, and the two ladies who'll be competing in the final were revealed Thursday. Who was sent home?

There's just one more week left in Season 12 of American Idol, and the two ladies who'll be competing in the final were revealed Thursday. Who was sent home?

The night opens with a group performance from the Top 3 — Candice Glover, Kree Harrison and Angie Miller — on Selena Gomez's "Who Says," which is hampered by technical difficulties for the first few seconds. It's pretty obvious right from this performance that Kree thinks she's going to be the one booted off tonight. Was she correct? We'll have to wait an hour to find out.

In the meantime, the show trudged through performances from Alicia Keys and Season 10 runner-up Lauren Alaina, as well as the debut of judge Mariah Carey's new music video for "#Beautiful."

But let's get to the results. Ryan Seacresttrickled out the names of the two finalists. First? Candice. Second? After a commercial break. (Sigh.)

Joining Candice in the finals will be ... Kree. Wow. Truly shocking that Angie was sent home. Honestly, any of these girls would be fit to be the winner but in recent weeks, Angie has seemed like the frontrunner. So this shakes things up a bit!

What did you think? Are you happy/surprised with the final two? Were you sorry to see Angie leave? Sound off in the comments — and check out our interview with last week's castoff, Amber Holcomb, below: 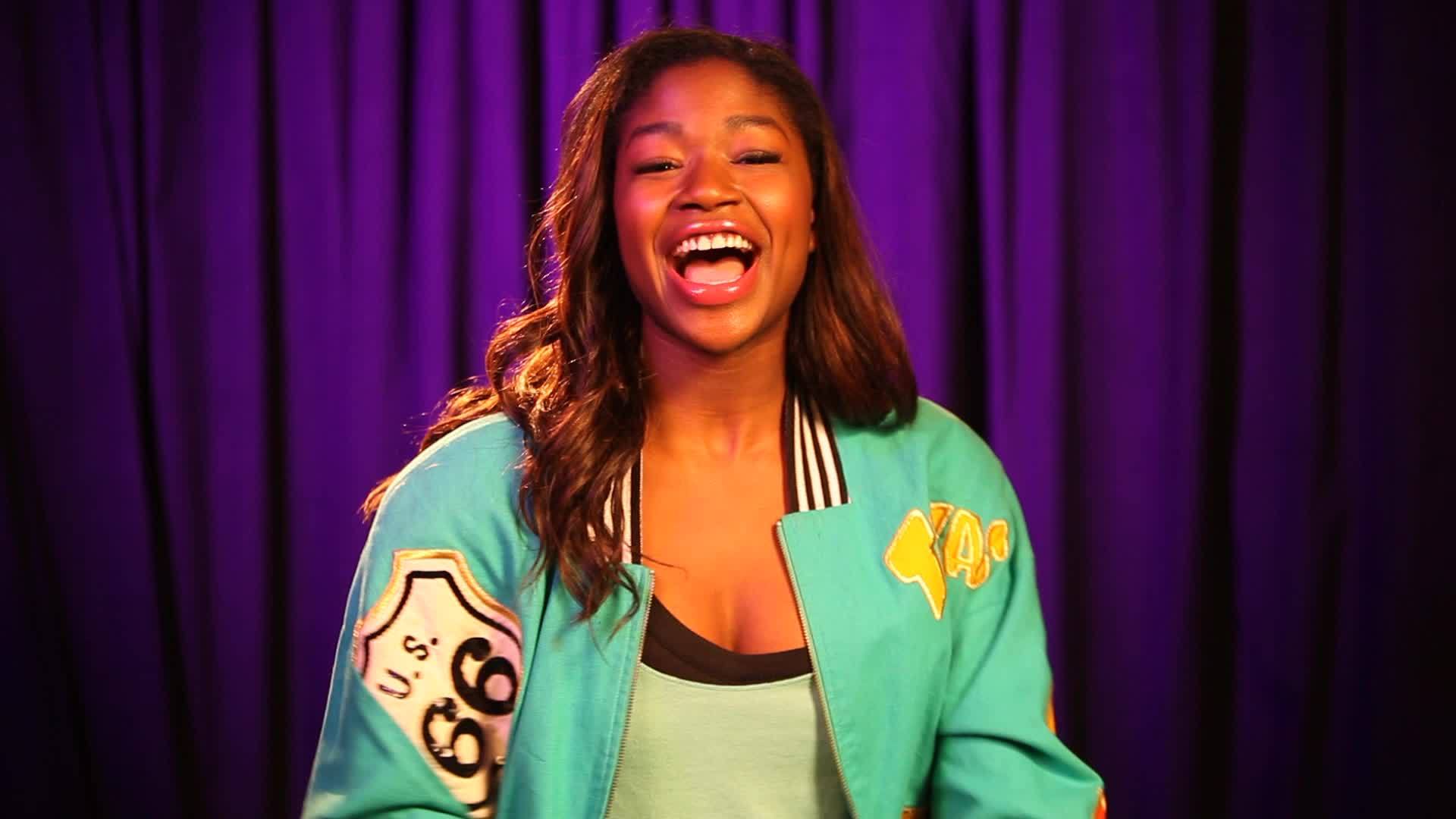