Who Won The Amazing Race 25?

[WARNING: The following story contains spoilers about Friday's season finale of The Amazing Race. Read at your own risk.]

[WARNING: The following story contains spoilers about Friday's season finale of The Amazing Race. Read at your own risk.]
After logging in more than 26,000 miles in eight countries, wrestlers Brooke and Robbie, surfers Adam and Bethany, dentists Misti and Jim, and food scientists Amy and Maya face off in the first-ever four-team final leg for the $1 million on The Amazing Race.
8 amazing secrets from The Amazing Race start line
The final four head to Los Angeles, where they have to bring the envelope Phil gave them on the penultimate leg, which contains a film permit, to City Hall to get the permit approved. (Yay for self-navigation on the final leg!) They then have to deliver the permit to a film crew at Southwest Marine Warehouse, where the Roadblock is to grab a satchel and do a stunt crash through a third-story glass window. Maya, Adam and Jim rock it, while the wrestlers are hopelessly lost looking for City Hall.
The clue sends teams to the U.S. Coast Guard pier at Terminal Island to perform a search and rescue for a dummy. The surfers overtake the scientists after Maya forgets to take off her stunt gear before heading to the pier and take off first to ConGlobal Industries in the Wilmington container yard. The wrestlers finally make it to the film set, but before they could even perform the stunt, Phil pops out and eliminates them. (Way harsh, Tai.) "You might love us, you might hate us. You're never gonna forget the pro wrestlers," Robbie says.
Amazing Race's Kym and Alli: Our worst case scenario came true
At the container yard, it's a second Roadblock/memory task for the other partner to do. Racers have to find nine containers matching their given colors that represent nine cities they visited on the race. They then have to memorize the containers' corresponding shipping numbers and list them in the order of the race course to get a container with their next clue. No notes allowed. Amy finishes first on her first try, while Misti and Bethany need multiple turns.
The next clue is the finish line at Point Vincete Lighthouse... and Amy and Maya get there first and win the $1 million. The dentists come in second and the surfers take third. Amy and Maya are the third all-female team to win the race after Nat and Kat, and Kisha and Jen. Like Kisha and Jen (and Eric and Danielle, and Josh and Brent), they won the $1 million without winning a leg before the final. (Phil predicted they'd come in sixth.)
Amazing Race's Phil Keoghan: The final leg is "very unpredictable"
"I think we've both been able to show the world we're more than lab coats, beakers and goggles," Maya says. "Hopefully we've been able to inspire people along the way to do things that are outside the box."
What did you think of the finale? Are Amy and Maya worthy winners?
Season 26 premieres Wednesday, Feb. 25 at 9:30/8:30c with a special 90-minute episode before moving to its regular timeslot Friday, Feb. 27 at 8/7c on CBS. It will feature only dating couples, with five teams meeting at the start line for the first time. It's a blind date race!
Check out our behind-the-scenes footage from the Season 25 start line: 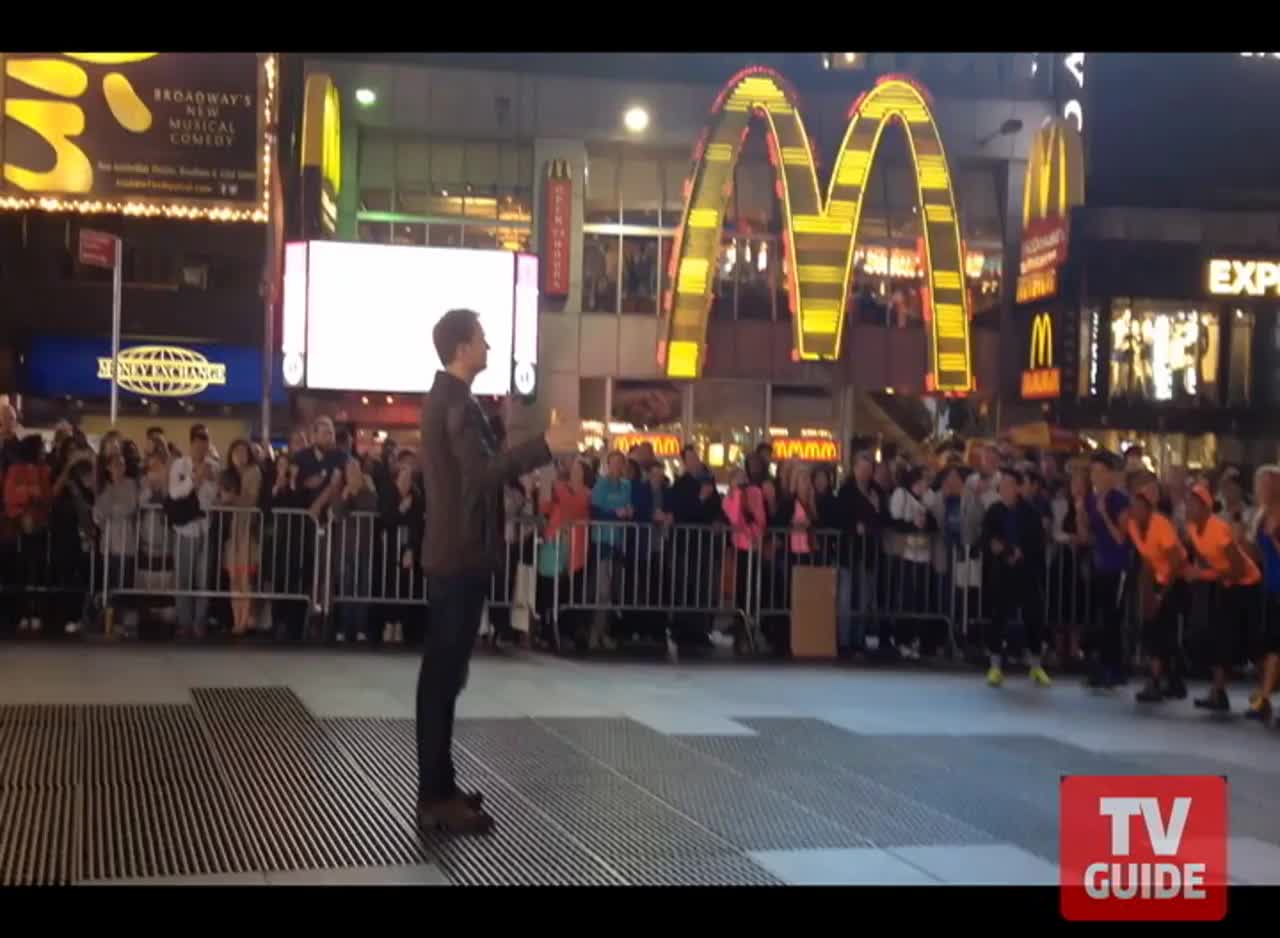