Bad news, man-children. NBC is cutting back on its sitcom About a Boy due to a surplus of midseason comedies, Deadlinereports.

Season 2, which is currently airing on Tuesday nights at 9:30/8:30c, was supposed to run for 22 episodes but will now stop after 20. NBC's midseason schedule, announced last month, came with the news that both About a Boy and Marry Me would be put on hold until a later date.

The other 15 Netflix original series you should be watching

With Parks and Recreation burning off its final season in weekly back-to-back chunks in the Tuesday-at-8 p.m. hour and multi-camera midseason replacements Undateable and One Big Happy taking over the 9 p.m. hour beginning in March, NBC simply doesn't have enough room on its schedule for more comedy originals. And that's after the network let go of Unbreakable Kimmy Schmidt late last year; that series will now air on Netflix beginning in March.

About a Boy stars David Walton and Minnie Driver in an adaptation of the Nick Hornby novel.

On the Set of Arrow: Learn how to fight like Oliver Queen! 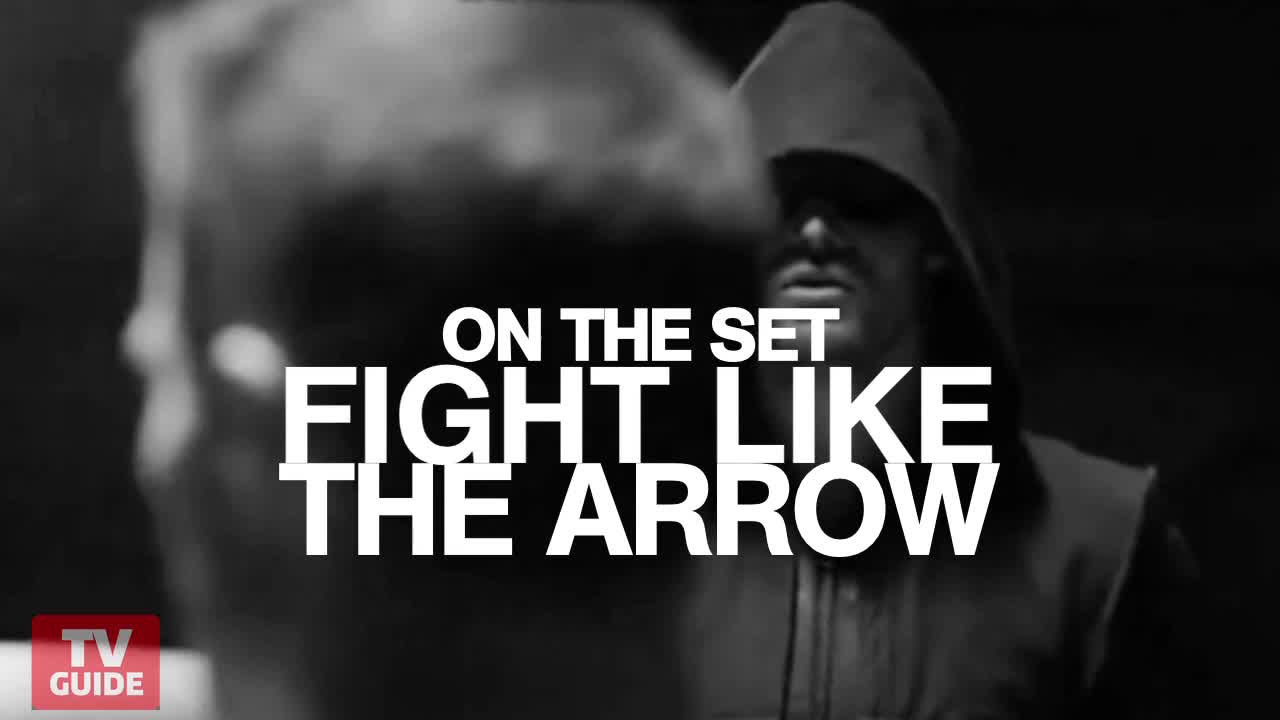