I'm freaking out, man! After struggling to launch a successful reality series for several years,&nbsp;on Thursday&nbsp;ABC Family announced that it has ordered&nbsp;Freak Out, a new hidden-camera prank show from&nbsp;SallyAnn Salsano&nbsp;(Jersey Shore), in the hopes that it will finally be the one that sticks.

After struggling to launch a successful reality series for several years, on Thursday ABC Family announced that it has ordered Freak Out, a new hidden-camera prank show from SallyAnn Salsano (Jersey Shore), in the hopes that it will finally be the one that sticks.

"I'm glad to get reality back on our schedule and to continue to grow our original programming," said ABC Family President Tom Ascheim. "Scary can be funny, and this series is sure to deliver the 'sclaughing' -- the screaming and the laughing."

Returning Summer Shows: Where we left off

Each episode of Freak Out will feature an unsuspecting mark whose friends and family are just evil enough to want to scare the crap out of them on national TV. The network has ordered 14 half-hour episodes, which are set to air during the network's popular "13 Nights of Halloween" programming event in October. 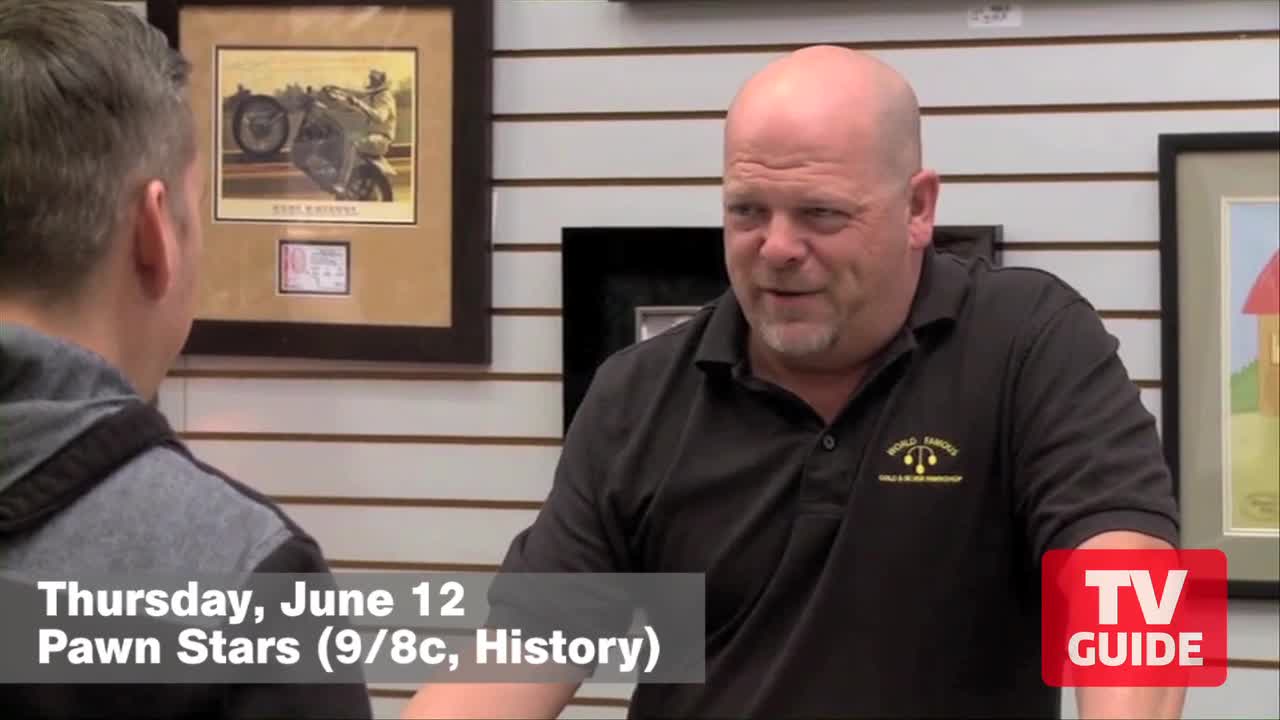