A kidnapping plot goes awry in this madcap comedy. Anthony Anderson plays self-centered multimillionaire Malcolm King, who arranges his own abduction as part of a scheme to protect his fortune from his cash-hungry wife. Unfortunately for Malcolm, there are other people in his life who really are planning to kidnap him. Jay Mohr, Kellita Smith, Regina Hall. 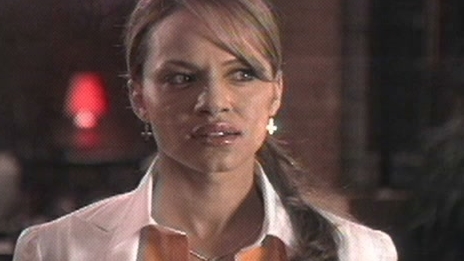 Charlie Murphy: "Chappelle's Is Over"

Charlie Murphy wants people to know he's no Frank Stallone or Tito Jackson. He's no "not-as-famous-sibling" gimmick. Judging by the sales for Chappelle's Show DVDs, many may already be well aware of this. After spending&nbsp;more than&nbsp;a decade in the shadow of his superstar brother, Eddie, Murphy's antics as a cast member on Chappelle's have finally made him his own man. Currently he is selling out comedy clubs and has a slate of movies, the last of which, King's Ransom, recently&nbsp;hit video stores. Insider spoke with Murphy about his career and the fate of the show that spurred millions to holler, "I'm Rick James, bitch!" TV Guide: Your first introduction t 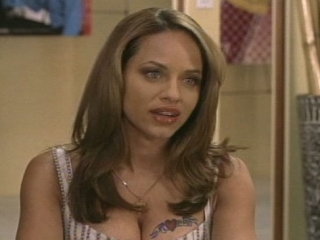 King's Ransom Scene: Get That Promotion 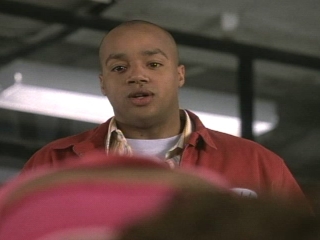 King's Ransom Scene: Hook Me Up 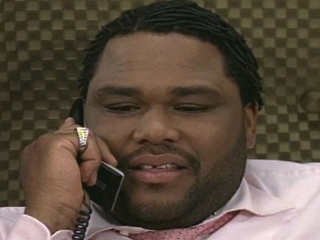 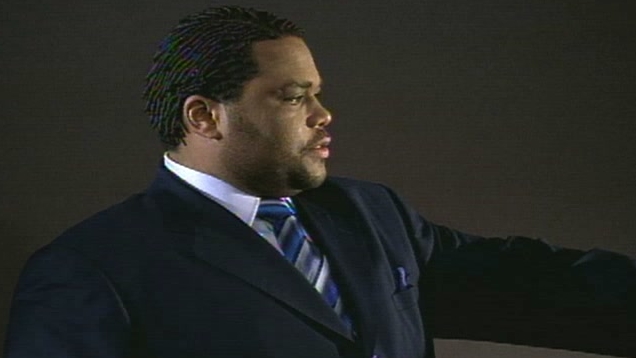 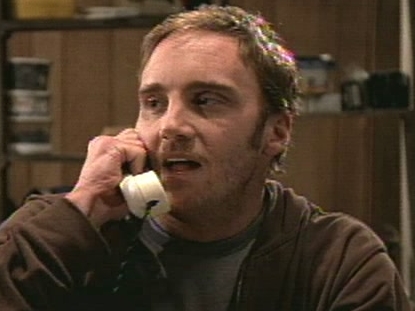 2 hr 6 mins
One night, Chickie Donohue (Zac Efron) was having a drink with some friends in a New York bar. The group was mourning their lost loved ones and the soldiers who were fighting in the Vietnam War. When he started to notice anti-war protestors turning on their friends and family who were in Vietnam, Chick came up with an impossible plan to smuggle into Vietnam, find his friends, and share a beer with them. Peter Farrelly directs this true story based on the book written by John "Chick" Donohue and J.T. Molloy.
36   Metascore
2022 R Drama, Comedy, Action & Adventure, Other
Watchlist
Where to Watch