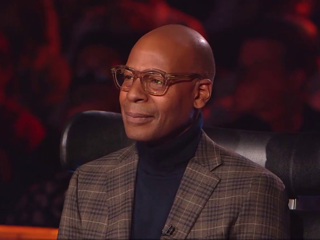 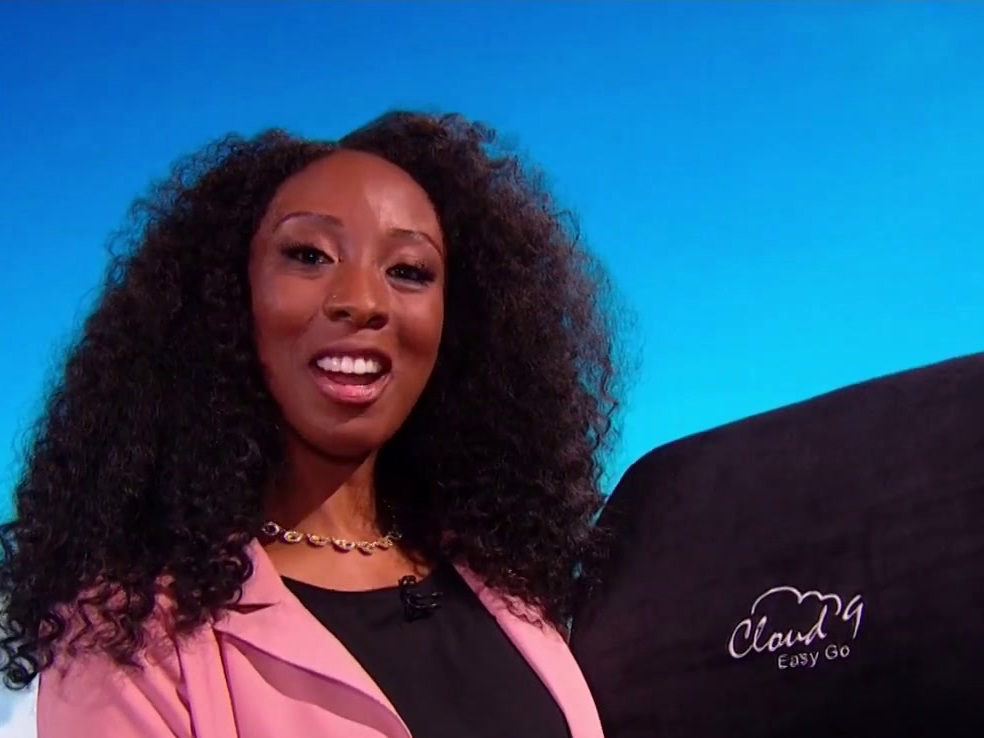 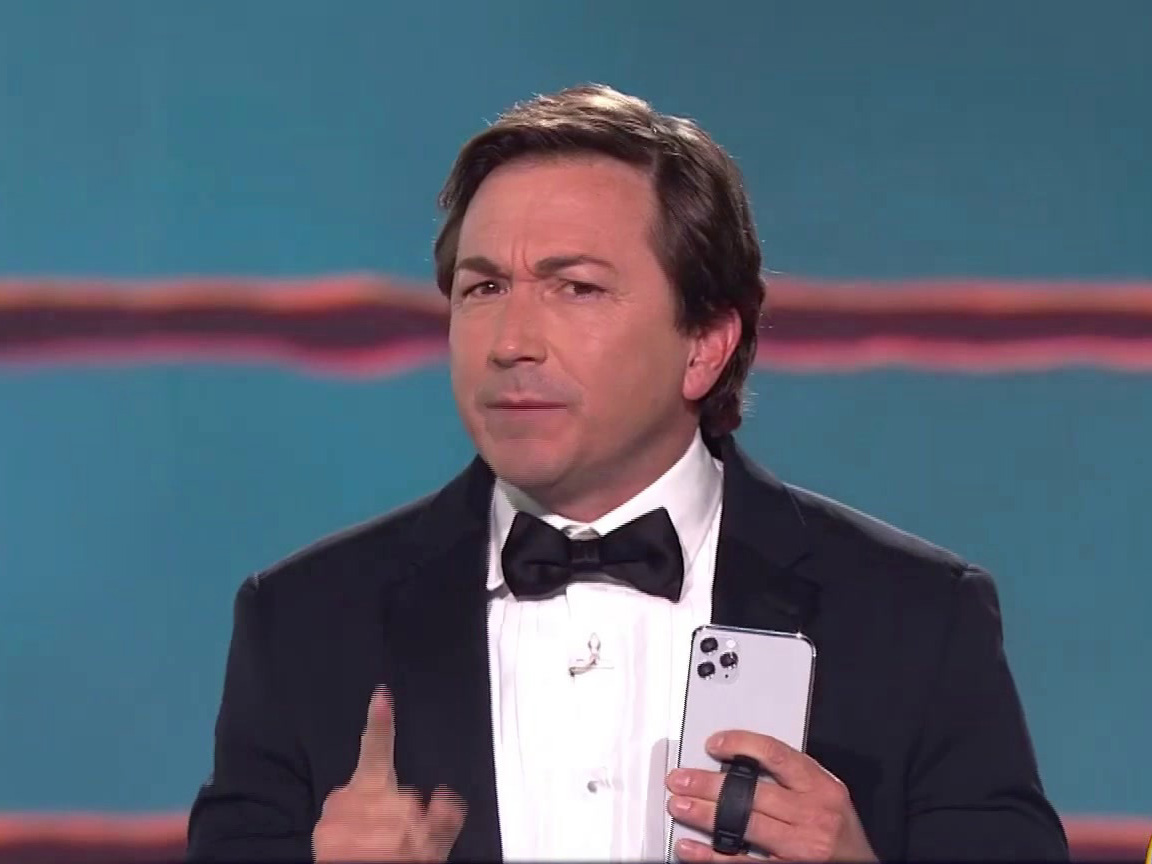 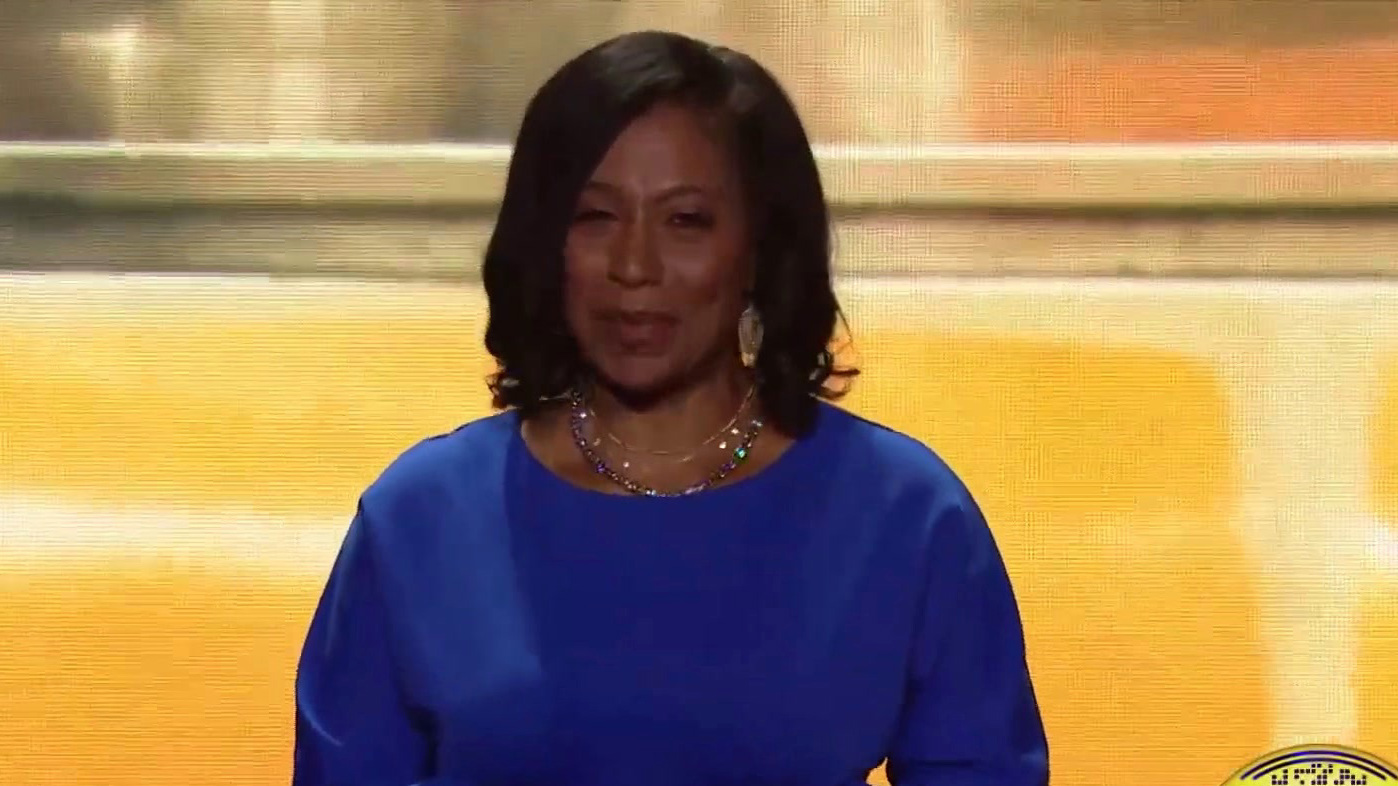 America's Big Deal: The Joy Of The Big Deal