Check Out Lucy Lawless in This Loving Xena Reunion Photo

On Army Wives, Barbara Eden will once again be married to a man in uniform. As first reported in the Ausiello Report vodcast, the I Dream of Jeannie star will play Victoria Grayson on the Aug. 12 episode. Along with her husband General Hugh Grayson (Robert Forster), she arrives on post to check up on things. No belly buttons this time around. It doesn&#146;t hurt that the Lifetime show&#146;s creator Katherine Fugate happens to be Eden&#146;s niece. Fugate also has plans for an old friend from the days she was a writer on Xena: Warrior Princess. &#147;I want to write a two-parter for Renee O'Connor (Xena&#146;s bosom buddy Gabrielle) for the second season,&#148; Fugate says. &#147;We&#146;ve stayed friends; she gave me my baby shower.&#148; &#151; Reporting by Ileane Rudolph 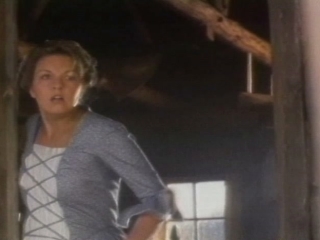 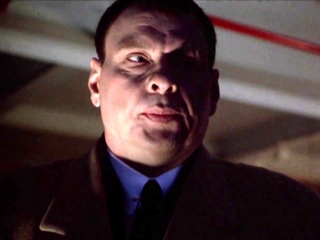 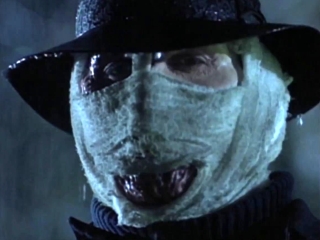 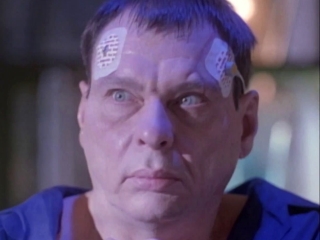 Darkman 2: The Return Of Durant