Stars of the Silver Screen

Self - Author and Host 'In the House', president of the Para

Sopranos to the Silver Screen? Experts Share Their Takes

After The Sopranos ended &#8212; in a flurry of suspicion and onion rings &#8212; rumors started flying: Had creator David Chase kept Tony breathing for a Sopranos movie? ("I never say never," Chase told the Newark Star-Ledger. "An idea could pop into my head where I would go, &#8216;Wow, that would make a great movie,' but I doubt it.") "It could make a good feature," says director Barry Sonnenfeld, who adapted two beloved TV series, The Addams Family ("No one complained," he says), and Wild Wild West ("Which, let's just say, was problematic"). "But the question is, will the studio that makes the mo

The Hard Truth About the Movie Biz

If Ebert and Roeper simply aren't satisfying your appetite for movie talk, it's time to check out AMC's Sunday Morning Shootout (airing each week at 11 am/ET). The debate program is hosted by two men with some 70 years' worth of entertainment-biz experience between them. Peter Bart, before becoming vice president and editor in chief of Variety, helped shepherd such films as The Godfather, Rosemary's Baby, Being There and The Postman Always Rings Twice. Peter Guber 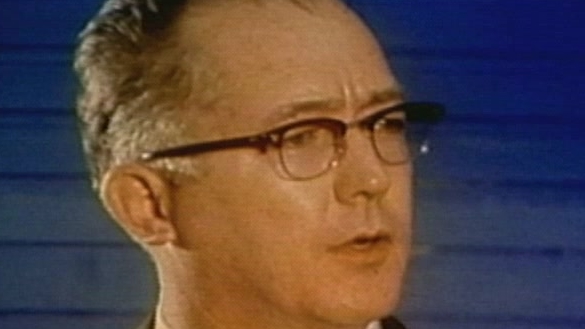 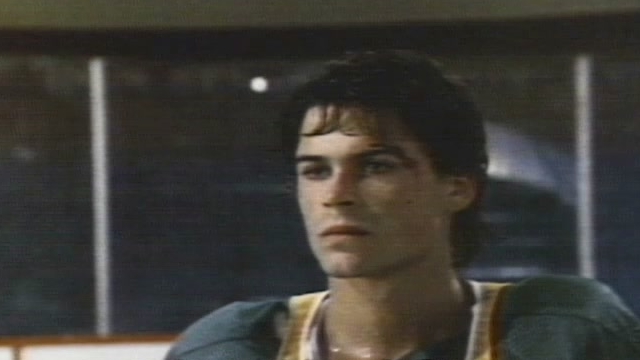 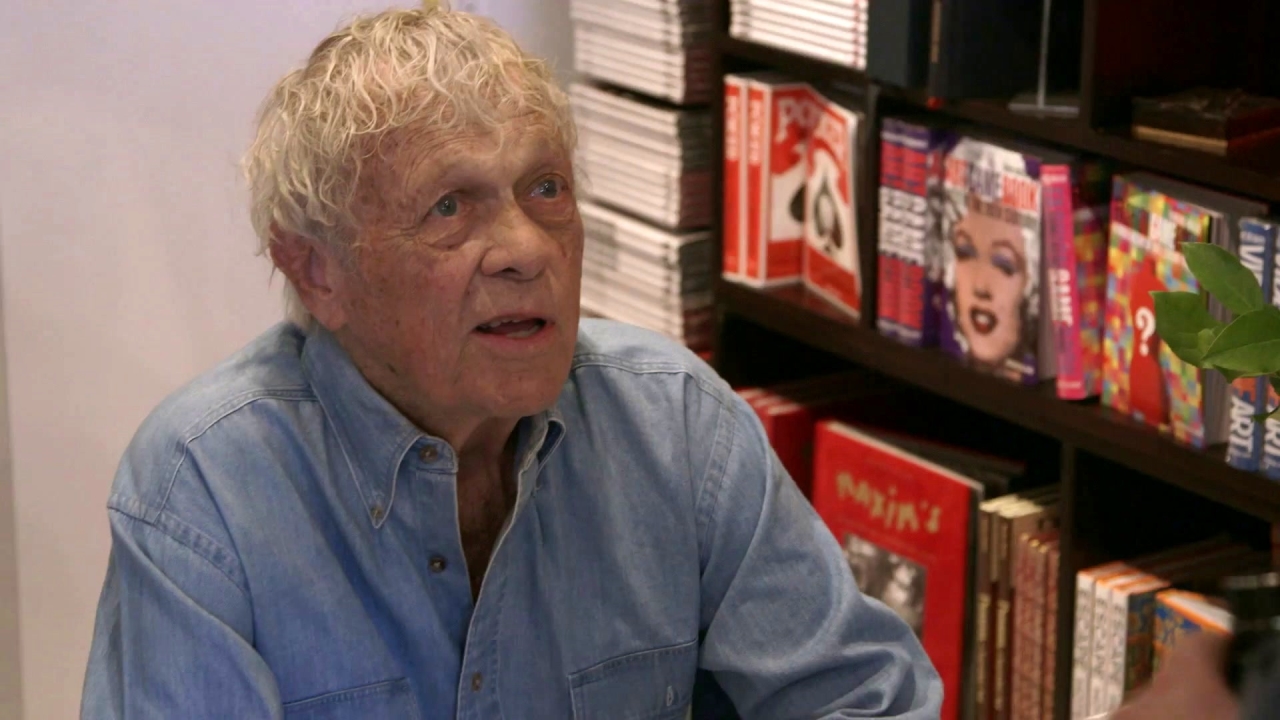 Scotty And The Secret History Of Hollywood 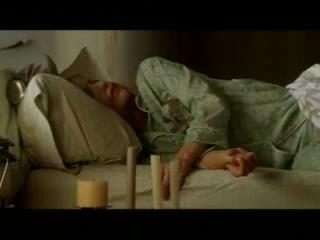 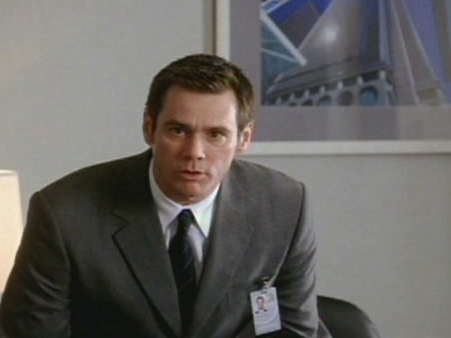 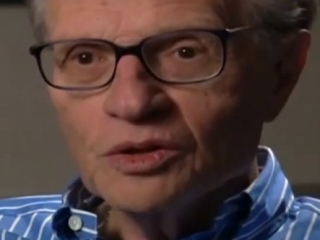 The Last Mogul: The Life And Times Of Lew Wasserman