Not to sound cocky, but Broadway vet Paige O'Hara &#8212; who voiced the role of Belle in Disney's beloved Beauty and the Beast &#8212; had a strong suspicion that the animated film was classic material. "We always knew it was really special from the beginning," she tells TV Guide Online. "I knew just being a Disney animation freak that this was going to be one of the best." Still, even she was floored when the pic &#8212; which has undergone a revamp for its current IMAX re-release &#8212; became the first animated movie ever to receive a best picture Oscar nod. Marvels O'Hara: "That was sort of a really wonderful surprise." Beauty's enduring popularity has allowed O'Hara to vocalize Belle in two direct-to-video sequels, Belle's Magical World and Beauty and the Beast: Enchanted Christmas. But 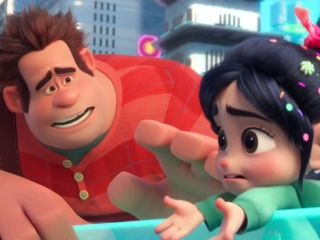 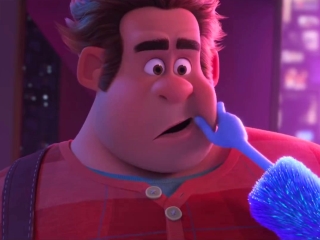 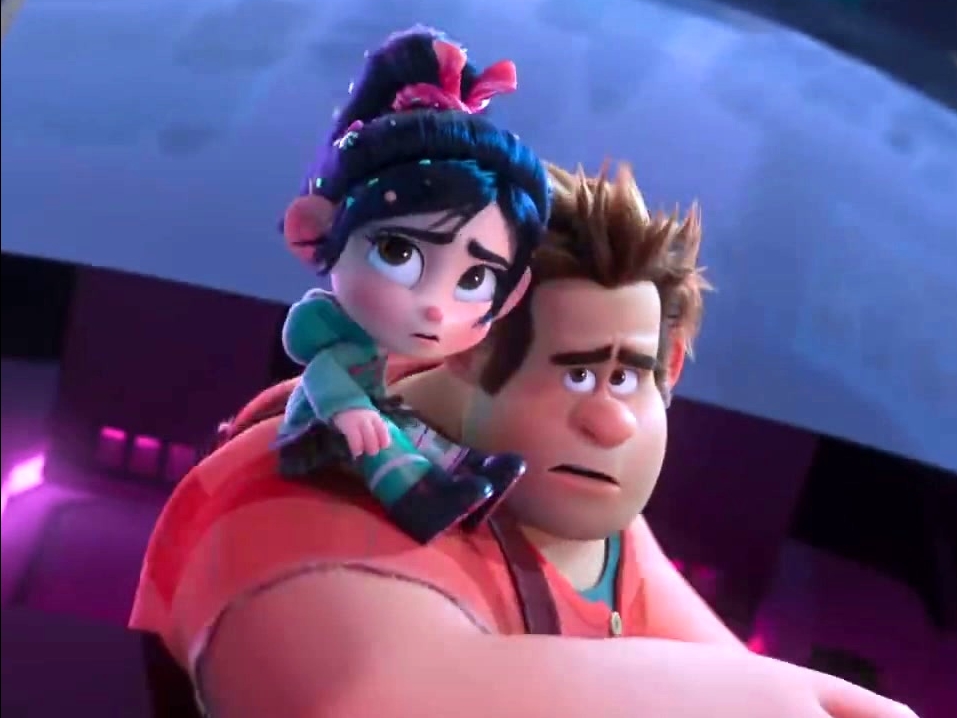 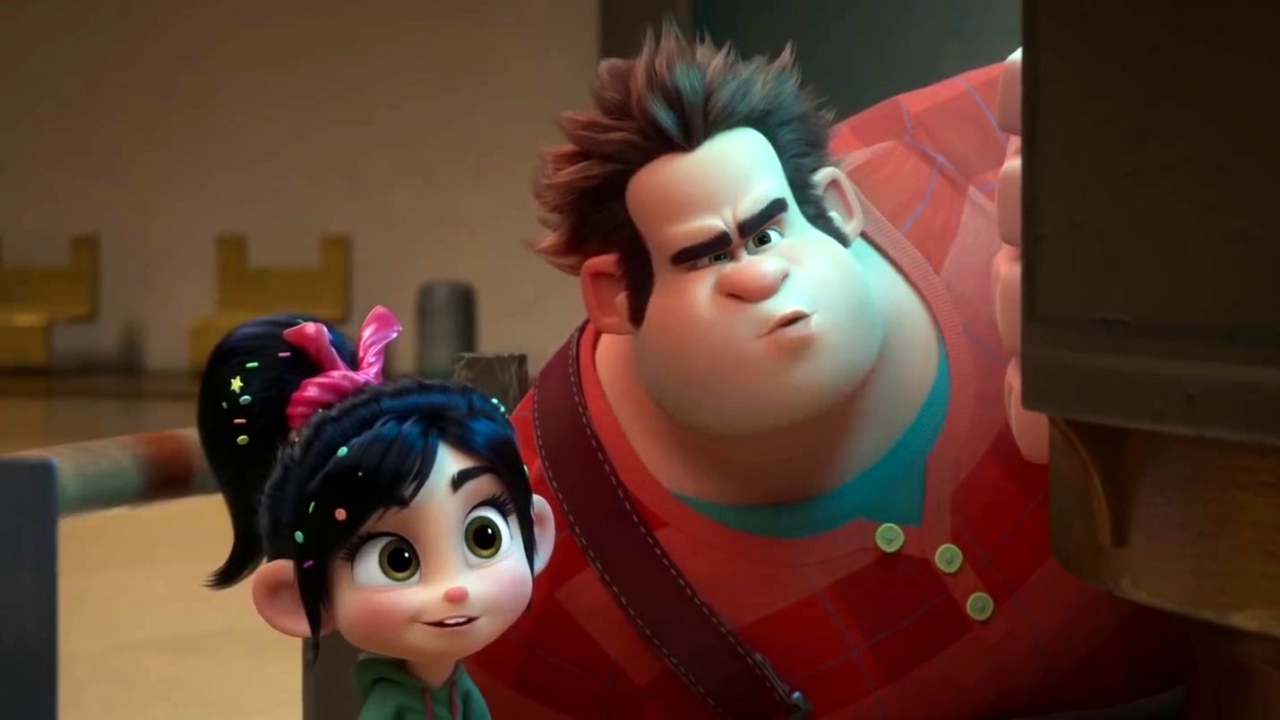 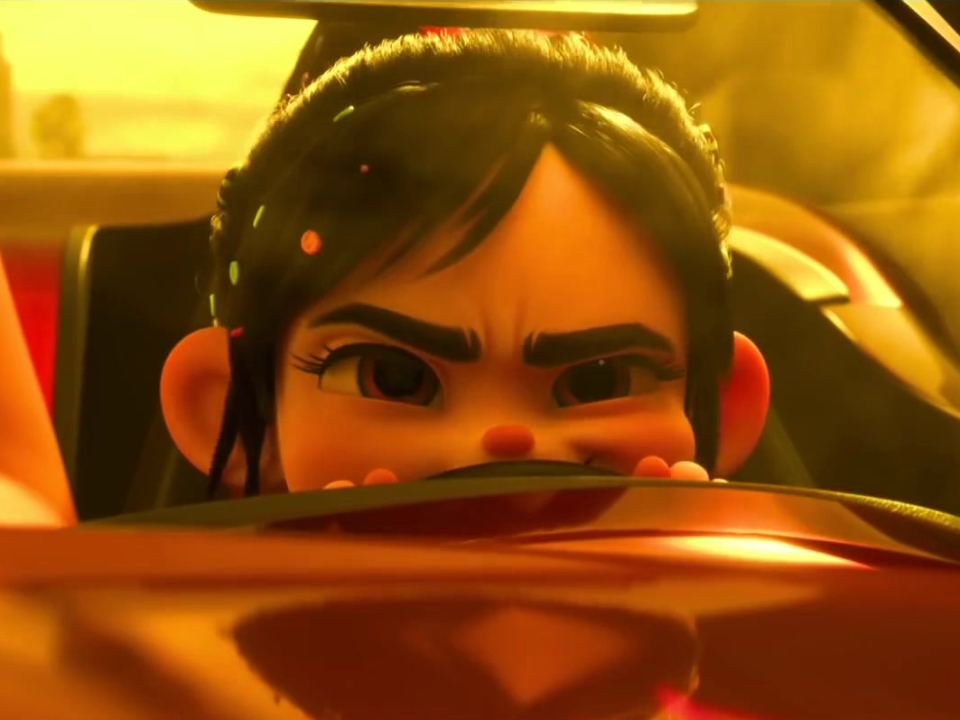 Ralph Breaks The Internet: There Is No Track