CBS' The Job Offers Contestants a Shot at Their Dream Gig

Two years ago, a conversation Michael Davies had with his daughter, then a 19-year-old college student, inspired him to create a reality show about people trying to find employment. "When she finished up freshman year at school, she told me that she had no intention of going back for her sophomore year," Davies tells TVGuide.com. "And when I asked her why, she said because none of the graduating seniors in her college have real jobs." And thus, CBS's The Job, which premieres Friday at 8/7c, was born.

The late-night arena may be getting even more crowded. TV Guide Magazine has learned that Will Ferrell's production company is quietly developing a talk show that would serve as USA Network's entry into the genre.USA and Gary Sanchez Prods., run by Ferrell and Adam McKay, have come up with an idea unique to the time period: A morning show in late night.

CBS is doing its part to battle the unemployment rate: The network just ordered the reality TV pilot The Job, which will pit applicants against each other in an attempt to land their dream job.

The man who helped reinvent the game show at ABC is looking to do it again. Former Who Wants to Be a Millionaire? executive producer Michael Davies is behind The Exit List, which ABC has ordered to pilot. The Exit List follows contestants as they travel through a massive maze, answering multiple-choice questions along the way. The maze consists of rooms filled with money &mdash; and the further in they go, the bigger the prize. But contestants have to find their way out by remembering what they learned. 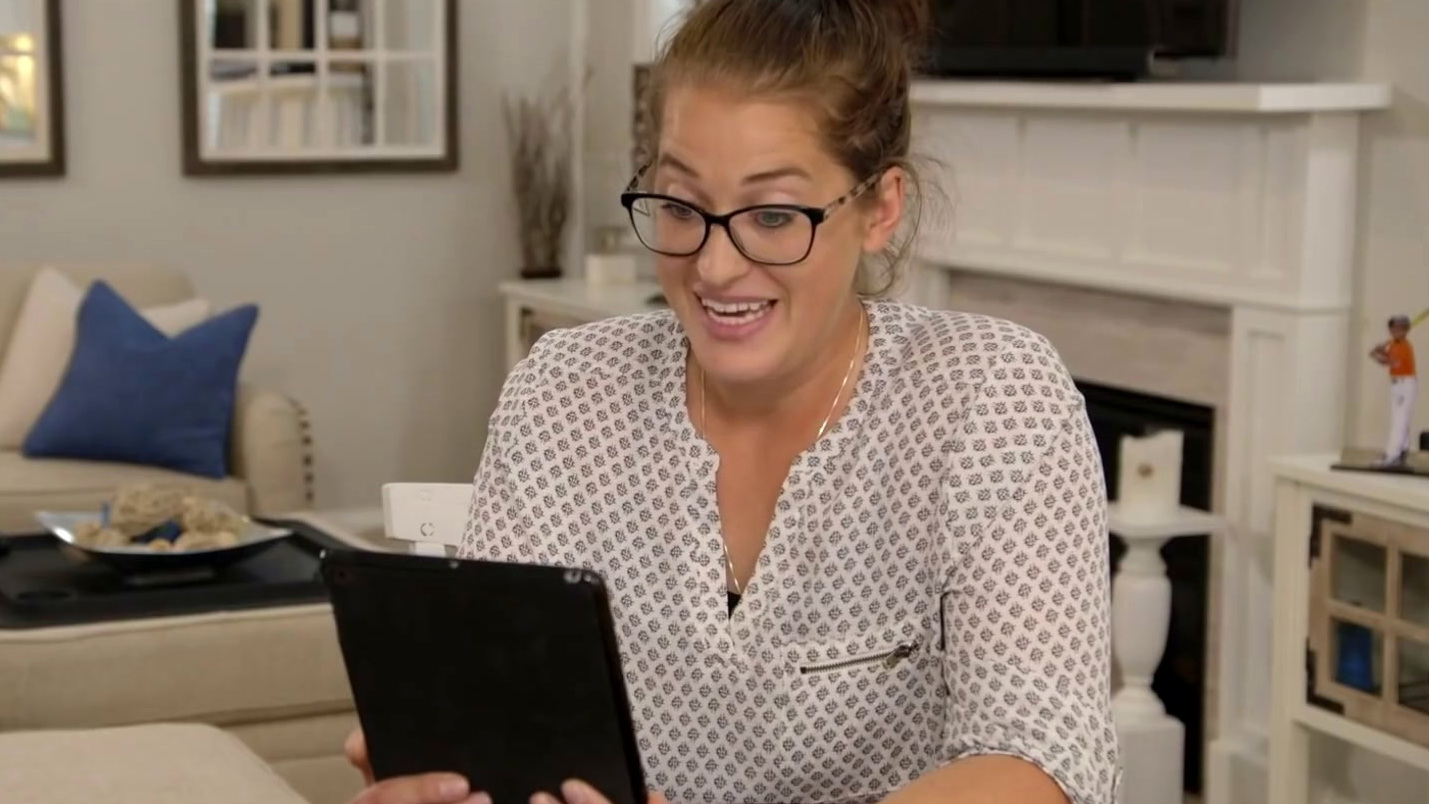 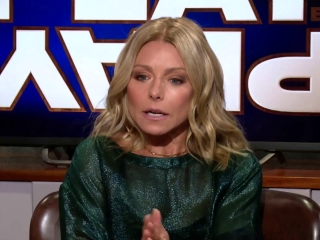 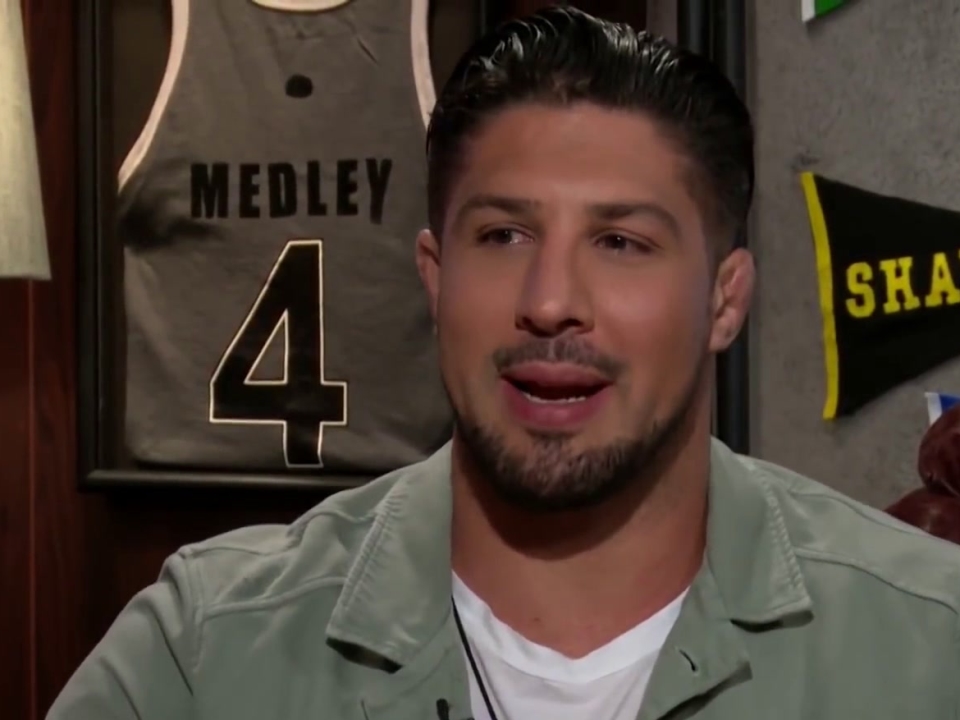 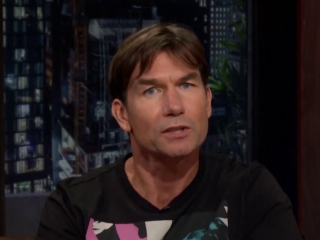 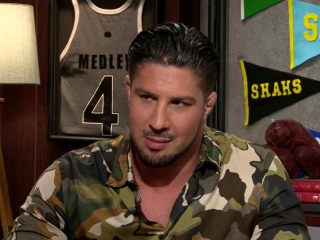