FX has ordered 13 episodes of&nbsp;The Comedians, a half-hour sitcom starring&nbsp;Billy Crystal&nbsp;and&nbsp;Josh Gad, the network announced&nbsp;Wednesday. The Comedians,&nbsp;based on a Swedish series of the same name,&nbsp;will offer an unfiltered behind-the-scenes look at late-night sketch comedy. Crystal stars as a successful veteran comedian who is reluctantly paired with Gad, an edgier up-and-coming star. The show also marks Crystal's first starring TV role since his role as Jodie Dallas on&nbsp;Soap. Spring 2014: Must-watch new shows Larry Charles,&nbsp;Matt Nix&nbsp;and&nbsp;Ben Wexler&nbsp;will write and executive-produce the project, along with Crystal. Gad will serve as a producer.

Inside the Kanye West HBO Comedy That Almost Was

Kanye West, HBO sitcom star? It almost happened. Long before the notorious moment he grabbed the microphone from Taylor Swift at the MTV Video Music Awards or celebrated the birth of his daughter with reality-TV scion Kim Kardashian the hip-hop icon headlined a comedy pilot from Curb Your Enthusiasm executive producer Larry Charles. The sitcom was shot in 2007 but quickly fell by the wayside after an executive shuffle at HBO. Later that year, West's mother, Donda, died, and the superstar departed on a global concert tour, leaving the TV project behind. It was all a distant memory until this summer, when clips from the pilot started popping up &mdash; first on YouTube, and then at a comedy show in Brooklyn, where a bootleg copy of the entire episode was screened.

Megan Fox and John C. Reilly will make cameos in the Sacha Baron Cohen vehicle The Dictator, according to The Hollywood Reporter. The exact nature of their appearances is being kept under wraps...

CBS has ordered a presentation pilot from the team behind Borat and Bruno, according to The Hollywood Reporter.Penned by Borat, Bruno and Da Ali G Show writer Ant Hines, the comedy will revolve around a British low-life (Paul Kaye) who ... 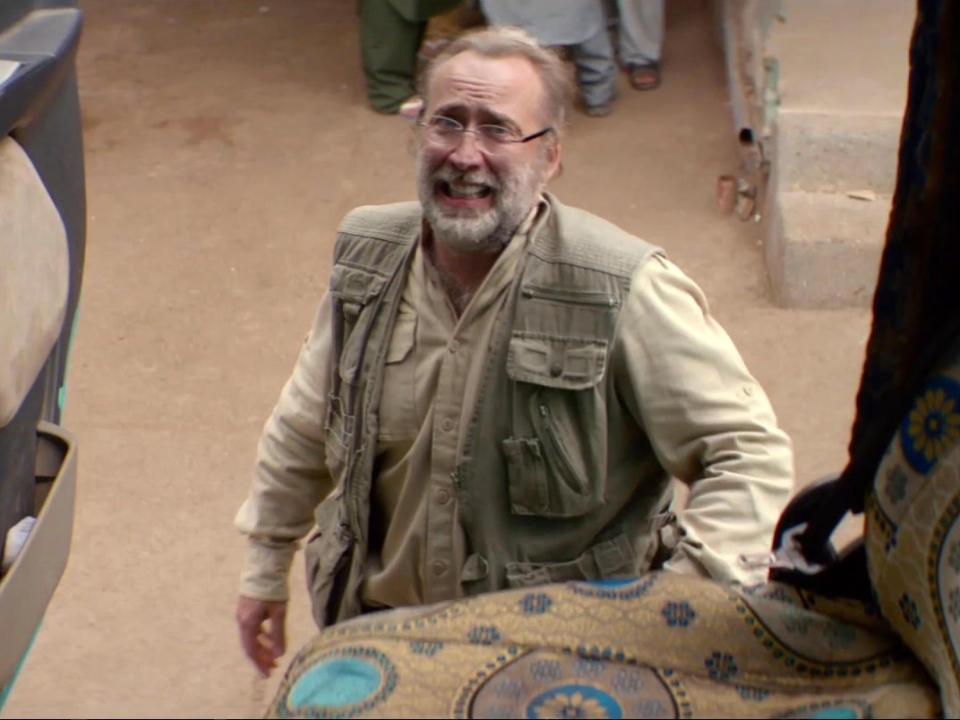 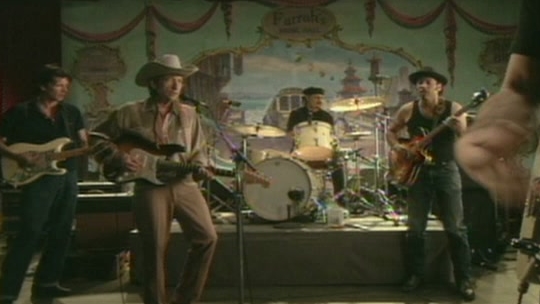 Masked And Anonymous Scene: Do You Have Any Idea What The Song Is About? 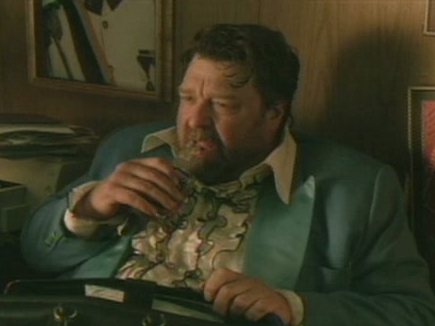 Masked And Anonymous Scene: How Do You Define War? 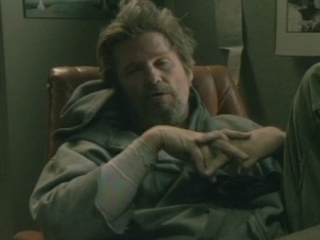 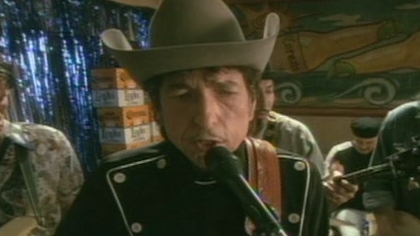 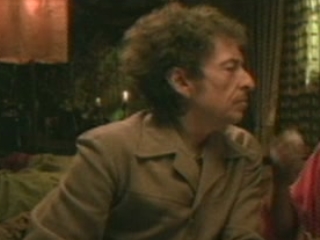 Masked And Anonymous Scene: I Wondered If You Would Ever Come Back?