Find out who else is joining the comic series

Criminal Minds: Where Is JJ?

[WARNING: The following story contains spoilers about Wednesday's episode ofCriminal Minds. Read at your own risk.]

Criminal Minds' ninth season, premiering Sept. 25, "is shaping up to be the season of J.J.," reports A.J. Cook of her character, who was written out of the CBS procedural during Season 6. (Fan backlash led to Cook's rehiring for Season 7.) "We're going to use the serendipitous gift of Season 6 to explain with flashbacks what happened when she was working for the Pentagon and why she came back as a much tougher character. I've never had a chance to flex my acting muscles like this on the show!"

8 Spoilers for Criminal Minds Season 8: A Season-Long Unsub, Alex's Past, a Prentiss Return?

Criminal Minds executive producer Erica Messer wants to assure you that Jeanne Tripplehorn's Alex Blake will not stir up trouble in the BAU.Criminal Minds scoop: Reid is getting a girlfriend!Tripplehorn will make her debut on the Season 8 premiere, filling the void left by Paget Brewster's Emily Prentiss, who exited in the season finale. And though Messer previously described Alex as a "threat" to the team, she clarifies that it's merely a case of a newbie joining a tightknit group."Anytime there's a very close coworker environment, as we have here, it's hard," Messer tells TVGuide.com. "There's just a natural hesitation to accept, but in that friendly way. She certainly doesn't have an ulterior motive or anything."What else can we expect from Alex? Get the scoop on her and more below.

Criminal Minds executive producer Erica Messer knew very early this season that she wanted to do something out of the ordinary for the season finale. Finale Preview: Get scoop on 39 must-watch season-enders "I wanted to ground it with our team and I wanted to end with the idea that good things happen to good people," Messer tells TVGuide.com. "Our team puts up with all this crap from horrible people all year long, so let's actually celebrate them. We see so many bad images all season long, can't we just have our heroes be happy and smiling and dancing? We knew early on there would be a wedding at the end, not an SUV explosion [like in the Season 3 finale]." 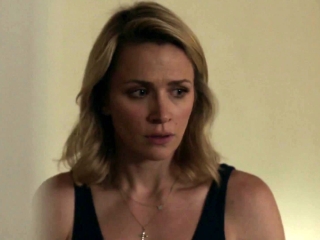 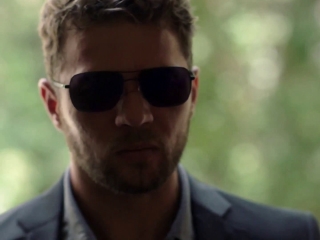 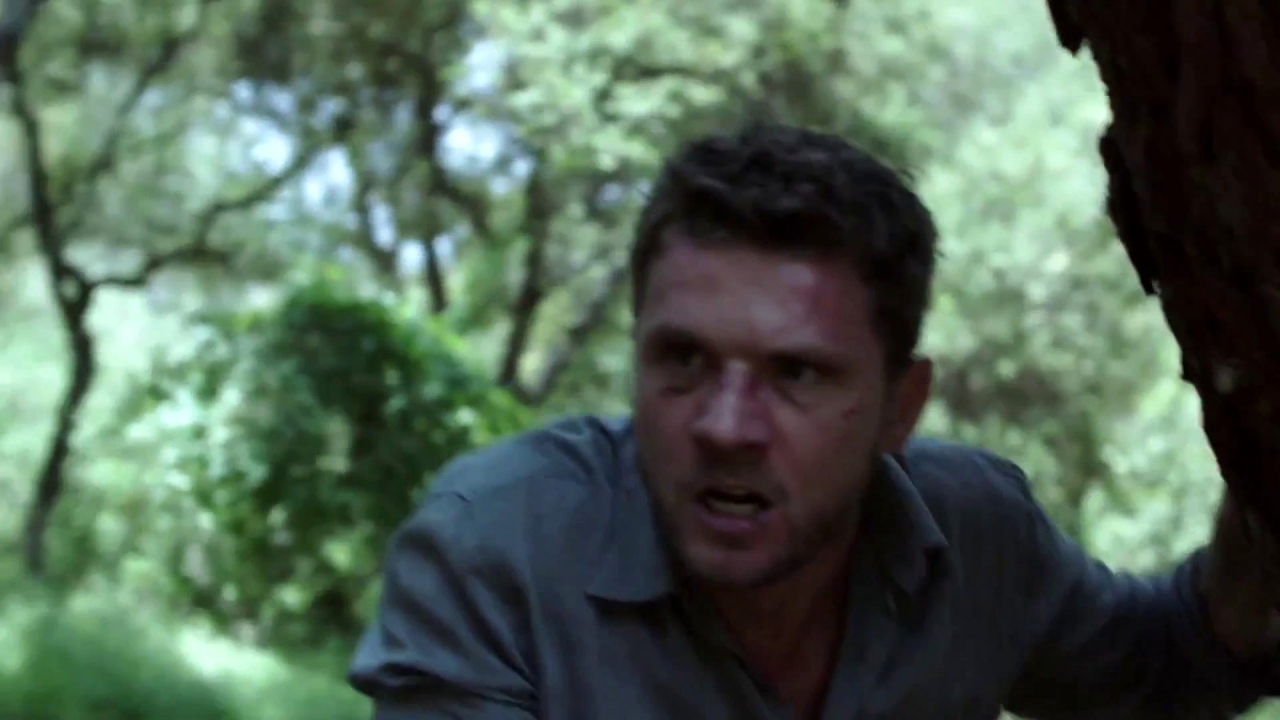 Shooter: Swagger Is Low On Ammo And Options 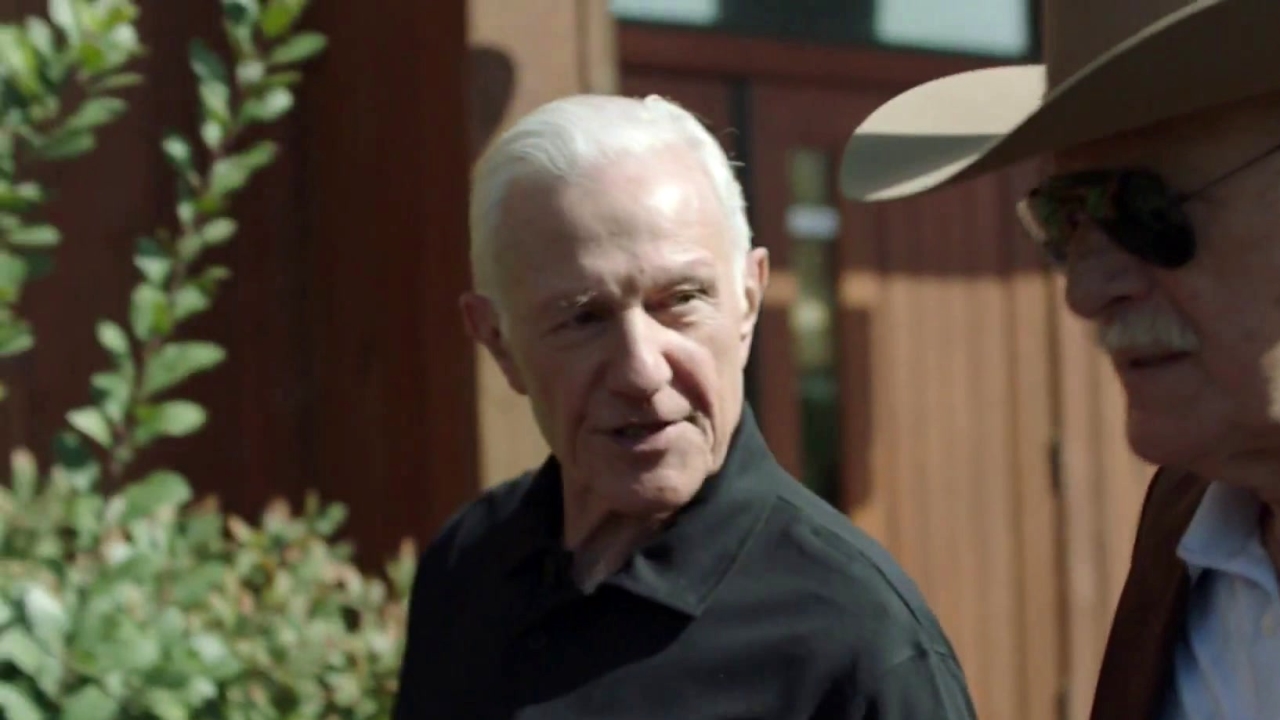 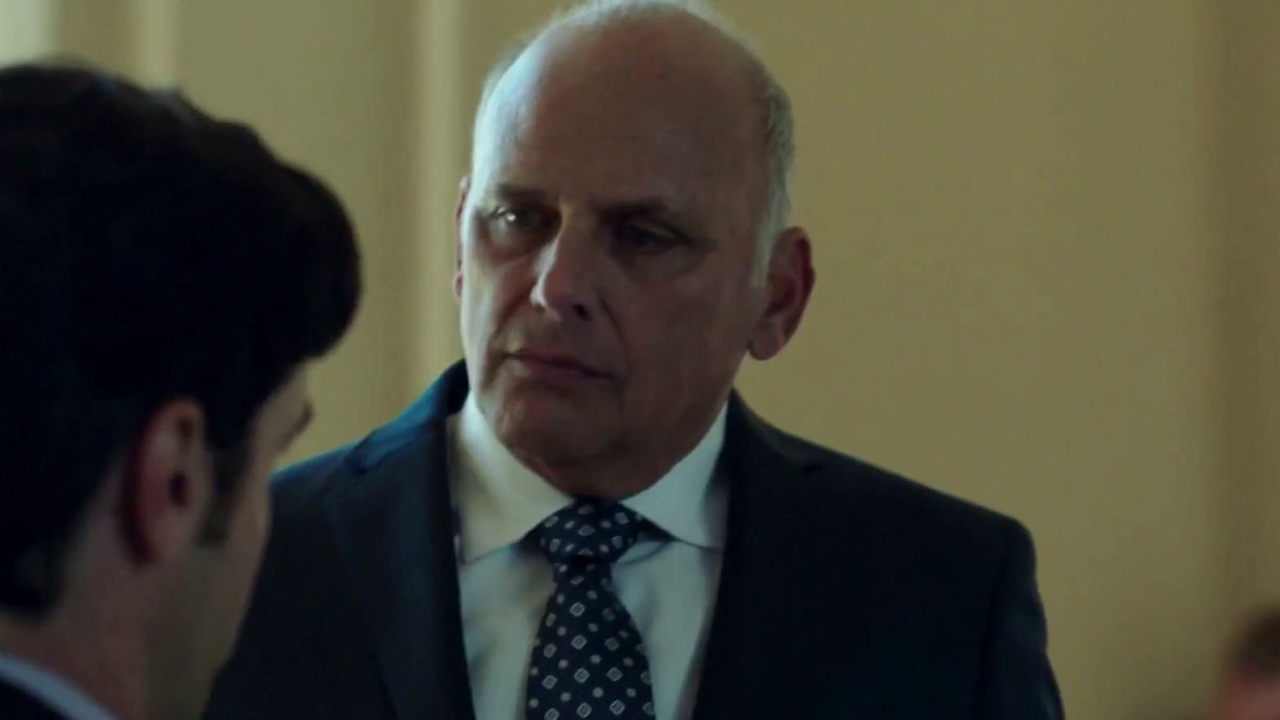 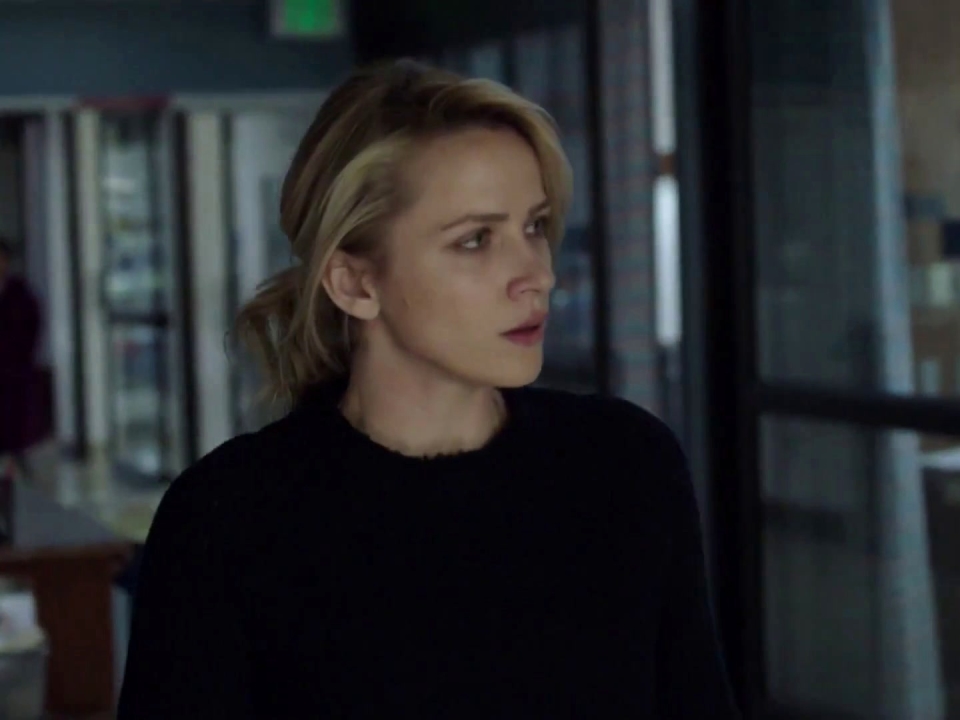