It's good to be Jon Lindstrom! The multi-talented fan fave, best known as Dr. Kevin Collins on ABC's General Hospital, has directed his first feature film, the psychological chiller How We Got Away With It, about an annual reunion of friends that goes horribly wrong. It hits cable VOD later this month and opens in theaters in New York and Los Angeles in April (check howwegotawaywithit.com for details). On top of that, the actor recently got hitched in a hush-hush ceremony to his longtime love Cady McClain &mdash; the iconic Dixie on All My Children and soon to be Kelly Andrews on The Young and the Restless. TV Guide Magazine had a gab session with Lindstrom to discuss it all!

General Hospital nabbed a leading 18 Daytime Emmy Award nominations Wednesday as it goes for its 11th outstanding drama series trophy.The ABC soap, which has won outstanding drama series more times than any other show, will vie for the top honor against All My Children, defending champion The Bold and the Beautiful and The Young and the Restless. General Hospital last won the award in 2008.Watch full episodes of General HospitalNotably snubbed was the departing As the World Turns, but the long-running CBS drama fielded ...

Must Love Dogs Scene: The Divorce Is Final 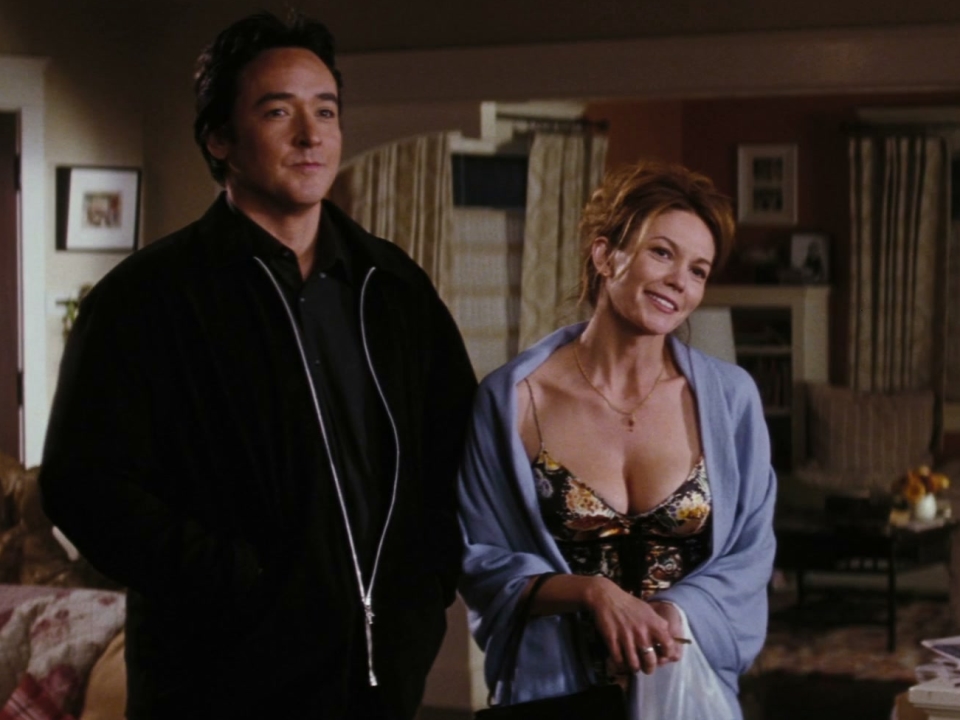 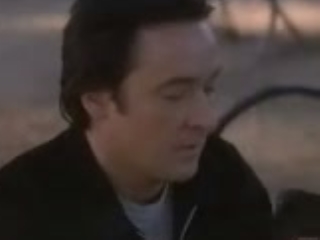 Must Love Dogs Scene: Why Did You Write Voluptuous? 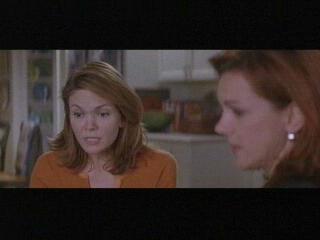 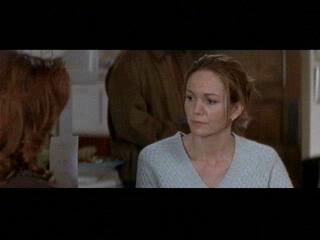 Must Love Dogs Scene: Is That Why You're All Here?