The Simpsons Turns 400: We Name the Greatest Guests!

After 18 seasons and 400 episodes, Fox's&nbsp;The Simpsons (Sundays at 8 pm/ET) has attracted more than 350 celebrities to offer their voices to animated doppelgangers. Some have played themselves (Steve Buscemi, anyone?), some new characters (Reese Witherspoon as Rainier Wolfcastle's daughter, for instance), some old characters (Kiefer Sutherland and Mary Lynn Rajskub, who reprise their roles from 24 on May 20) &#8212; and in one instance, a mix (Elizabeth Taylor played herself and voiced Maggie's first word). Throughout, producers have attract 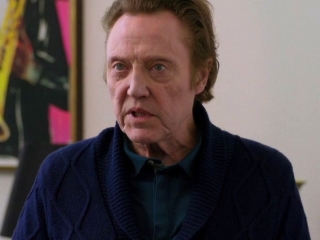 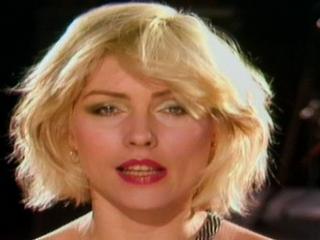 Behind The Music: Blondie 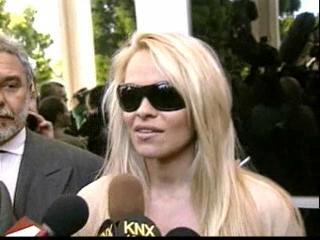 Behind The Music: Motley Crue 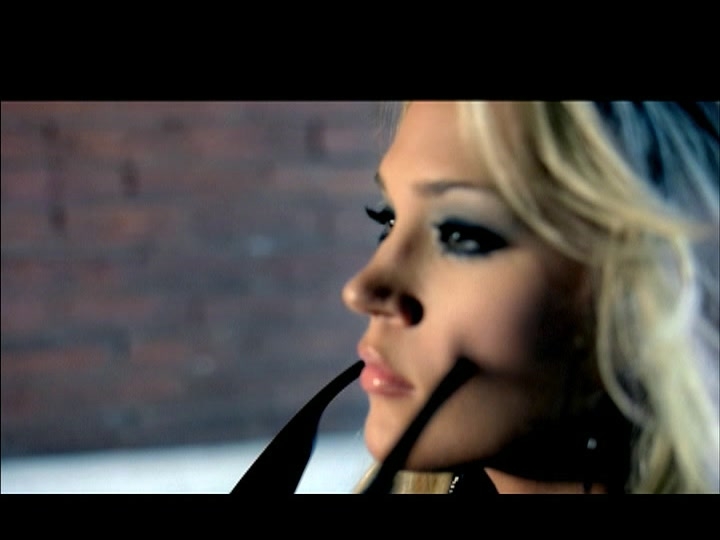 Behind The Music: Carrie Underwood 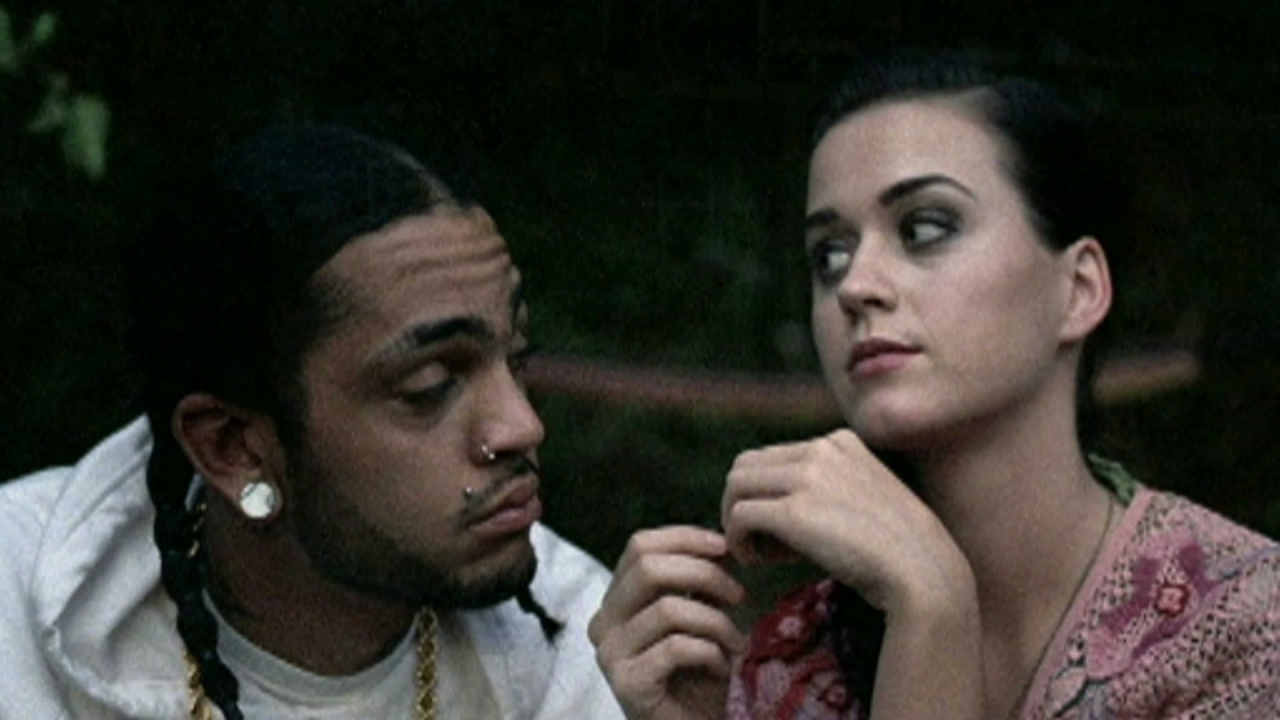 Behind The Music: Gym Class Heroes 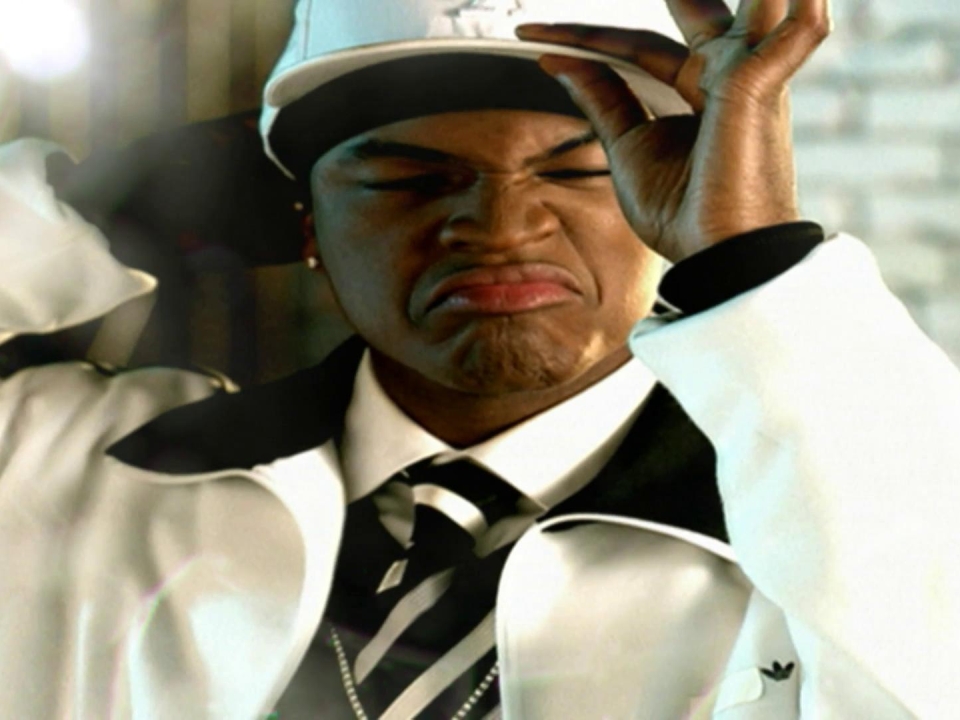 Behind The Music: Ne-Yo