More than two years later, the truth comes out: LC and Justin Bobby hooked up on The Hills! Unbelievable but true, according to Audrina Patridge, who vividly recalls all the turmoil involved with co-starring on MTV's watershed reality show. "They did! You don't even know... There's so much more that no one really knows about," she says. (Of course, Patridge told reporters at the time that she came around, that she really believed nothing happened between her friend and boyfriend &nbsp;&mdash; after all, there was a hit series to continue.) PHOTOS: The Hills: Where are they now? With those days behind her, she's a lot less censored. 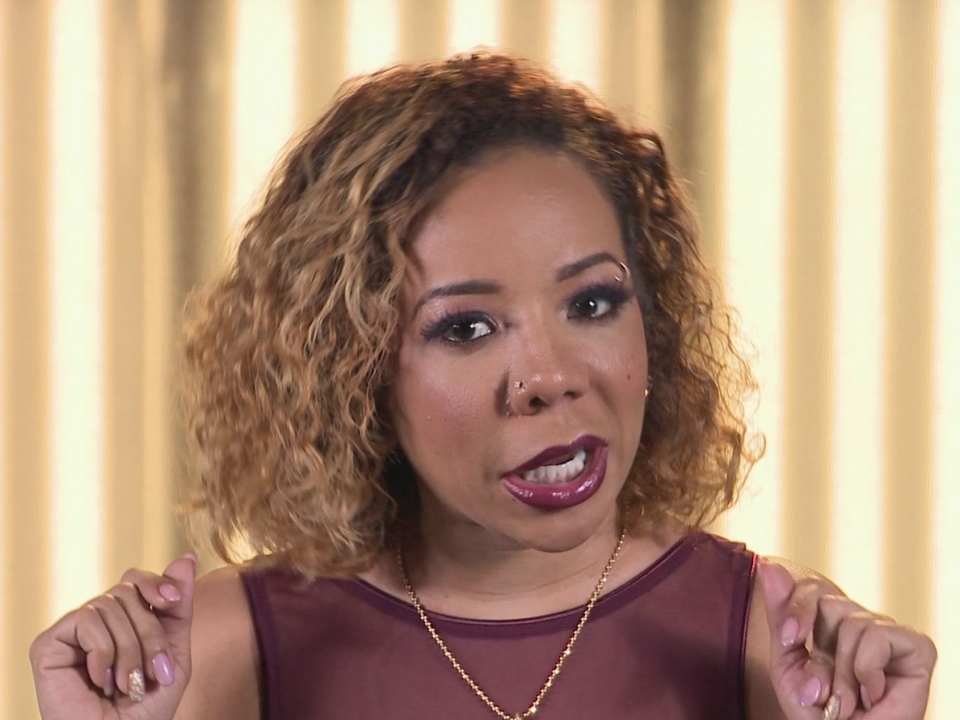 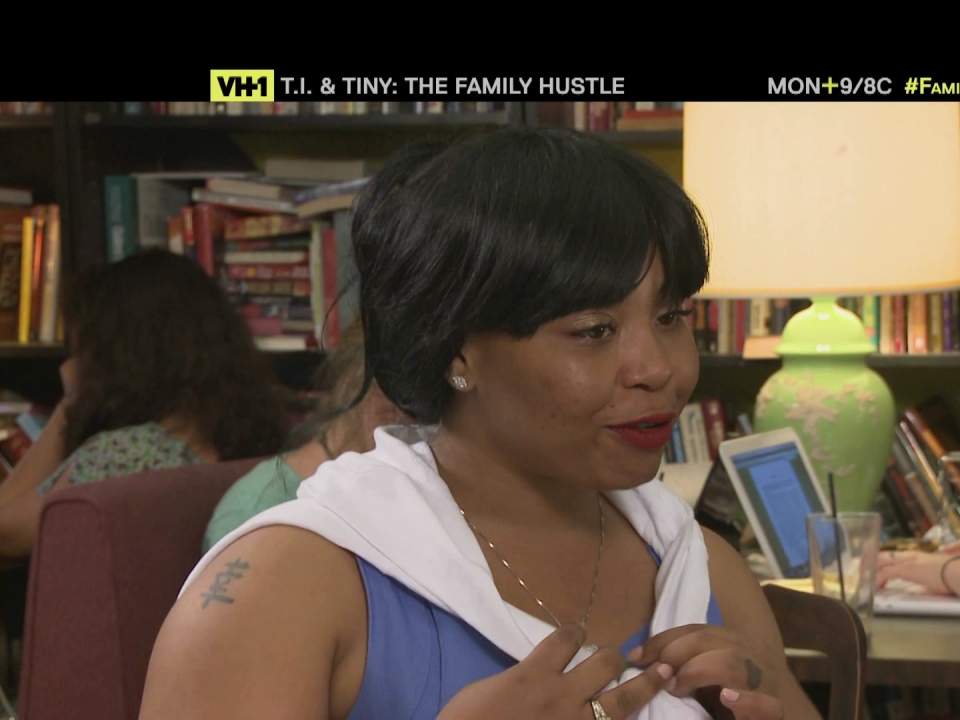 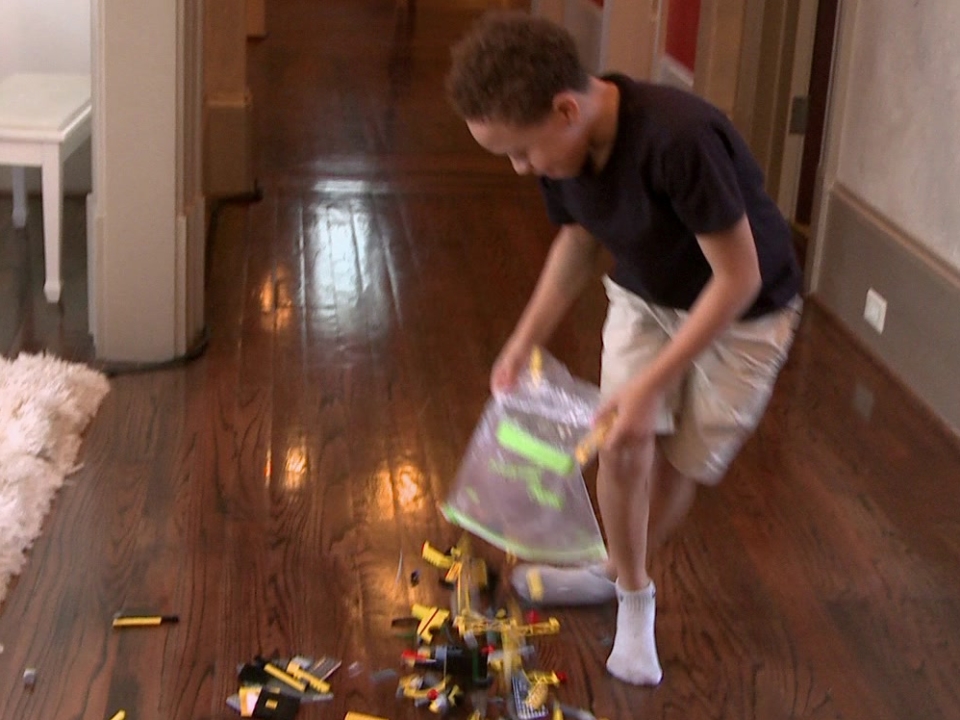 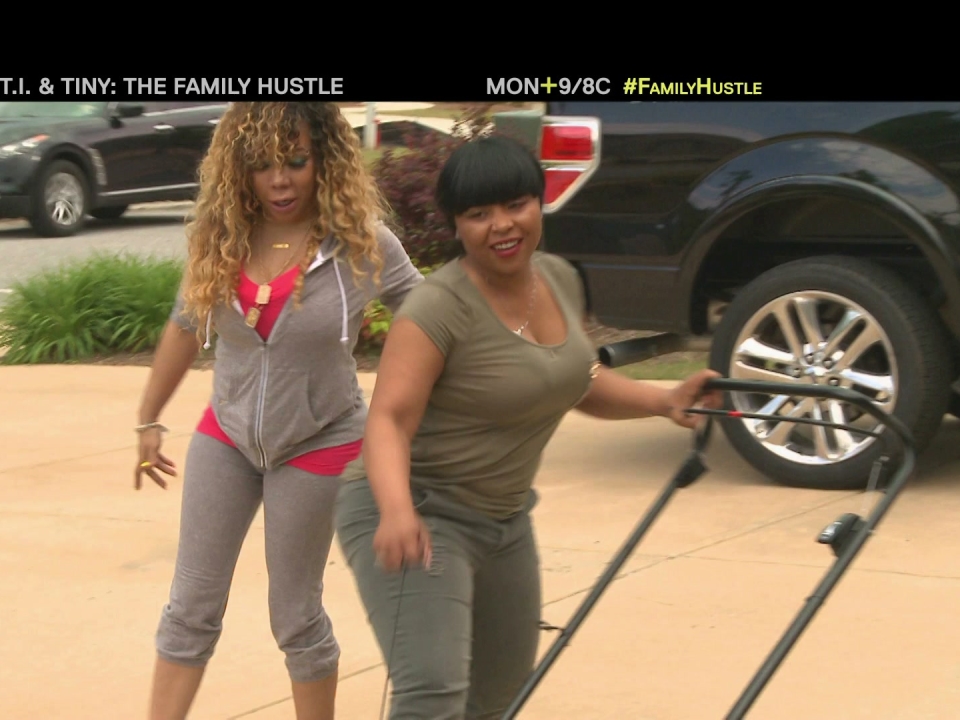 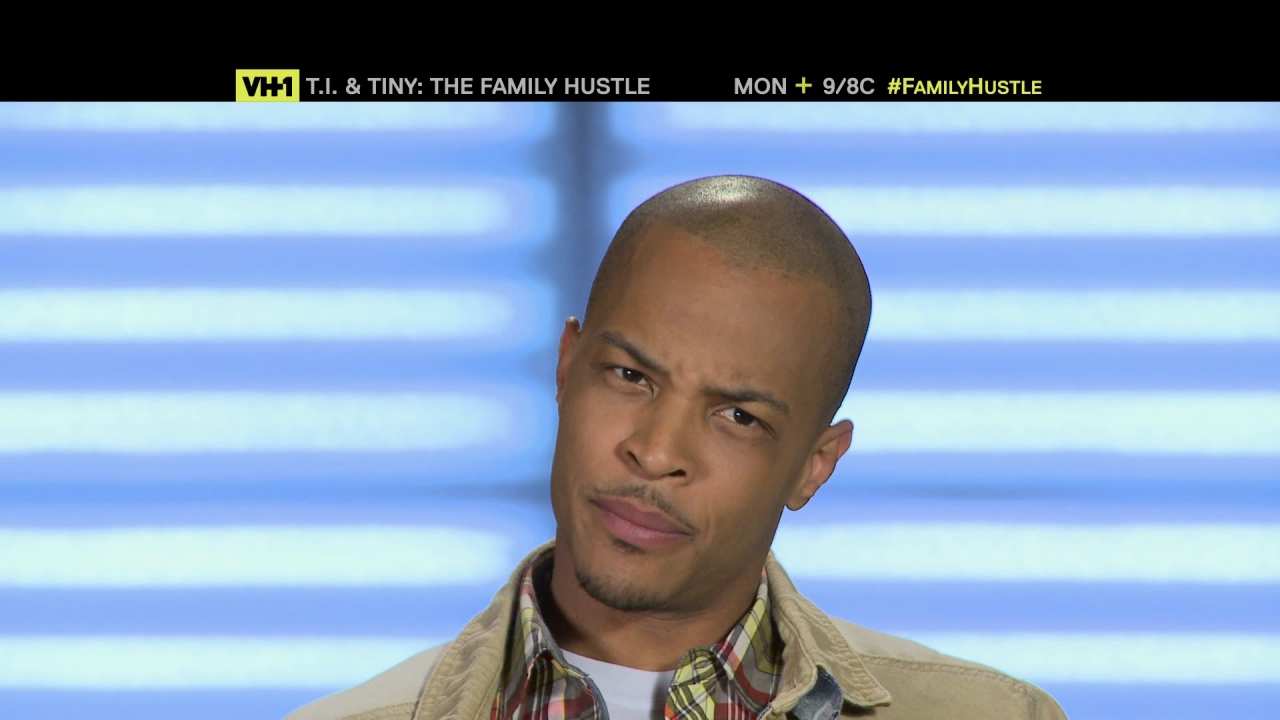 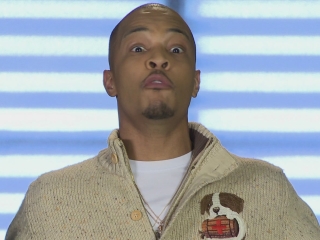