If you're going to binge, you might as well do it in Blu-ray. With A&amp;E's crime drama Longmire set to return in a few weeks, the first two seasons get a high-def release from Warner Archive Collection on Tuesday, May 27. The six-disc set Longmire, Seasons 1 &amp; 2 includes all 23 episodes, three featurettes and two director's cut episodes with commentary from exec producers Greer Shephard and Hunt Baldwin.

On the Range With A&E's Hot Summer Hit Longmire

It's been a long time since TV was populated by righteous dudes of few words in cowboy hats. Timothy Olyphant's lawmen on Deadwood and Justified have a vengeful streak, and on Hatfields &amp; McCoys you couldn't hit a hero with a Winchester if you tried. That's the hole Longmire executive producers Hunt Baldwin, John Coveny and Greer Shephard wanted to fill. "After a... 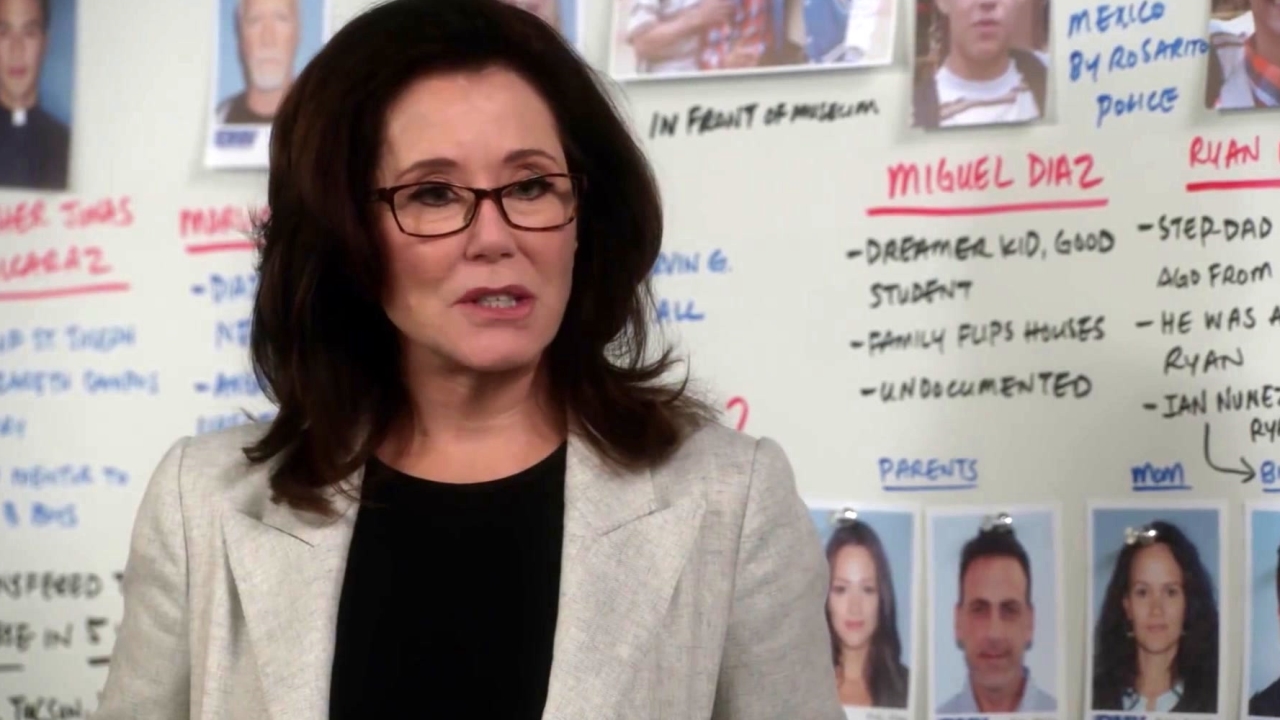 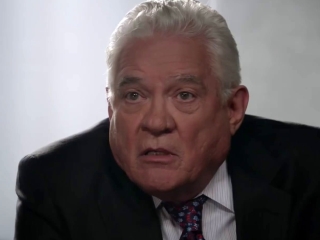 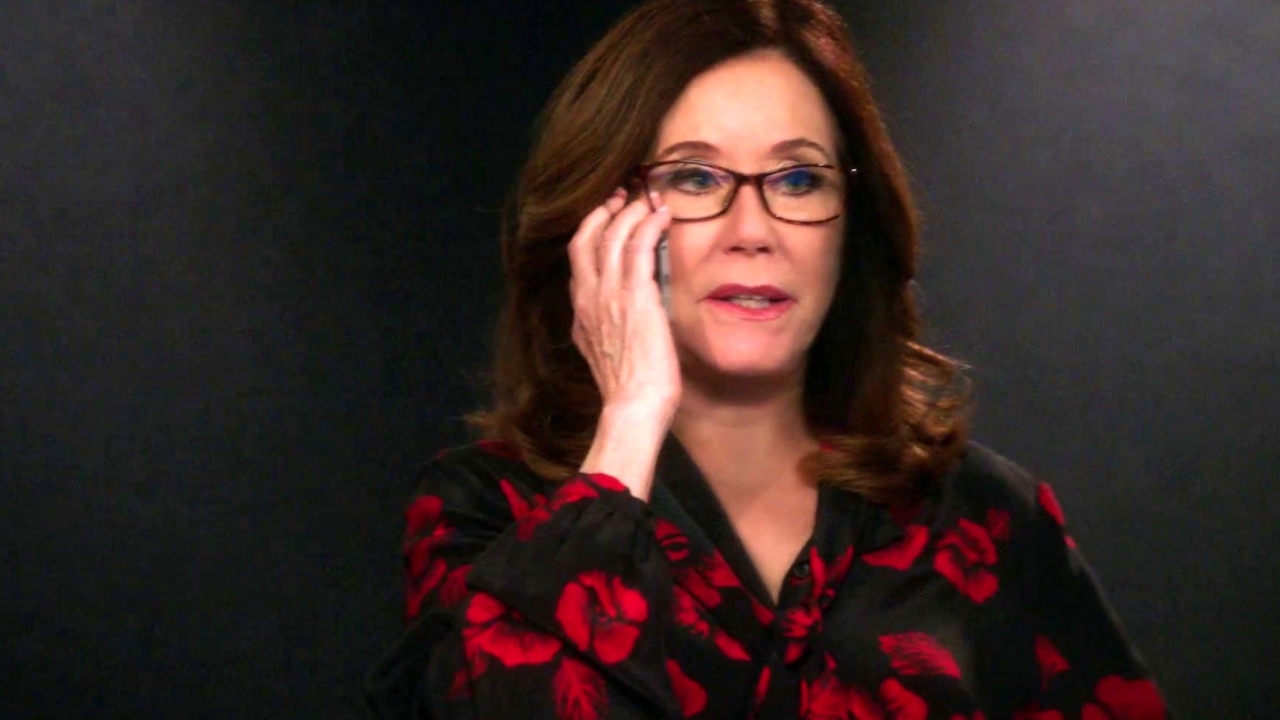 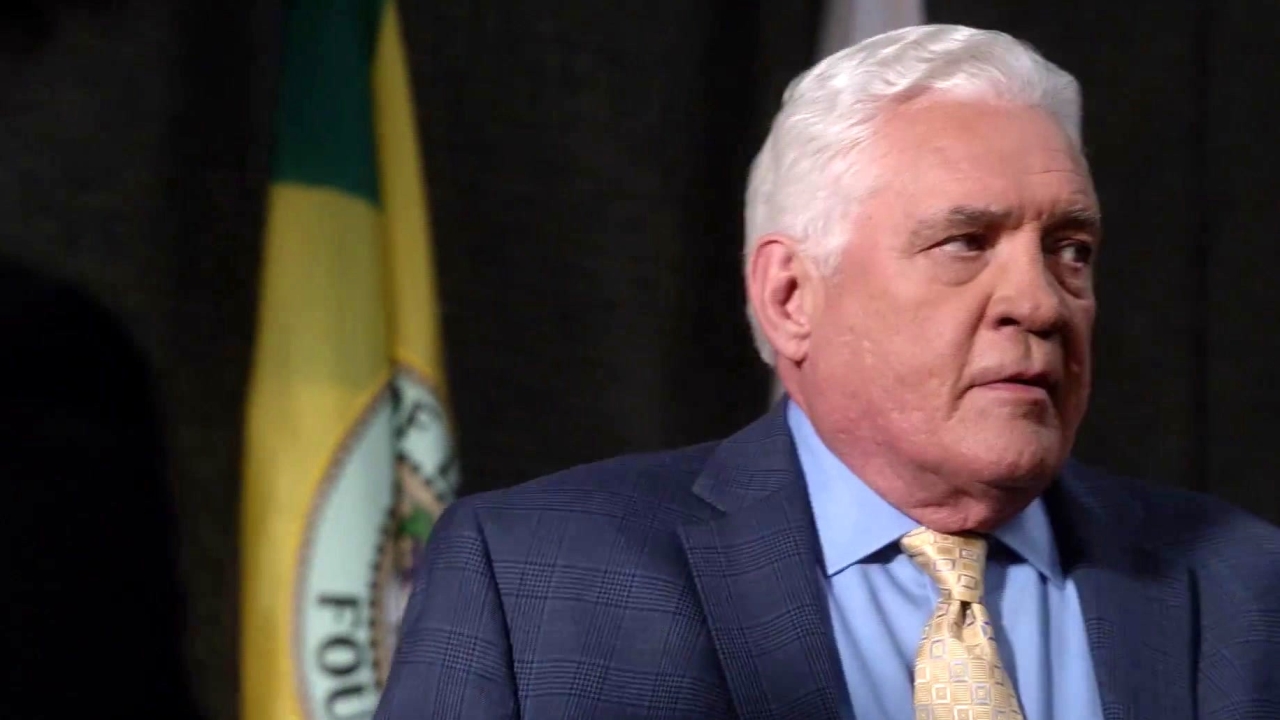 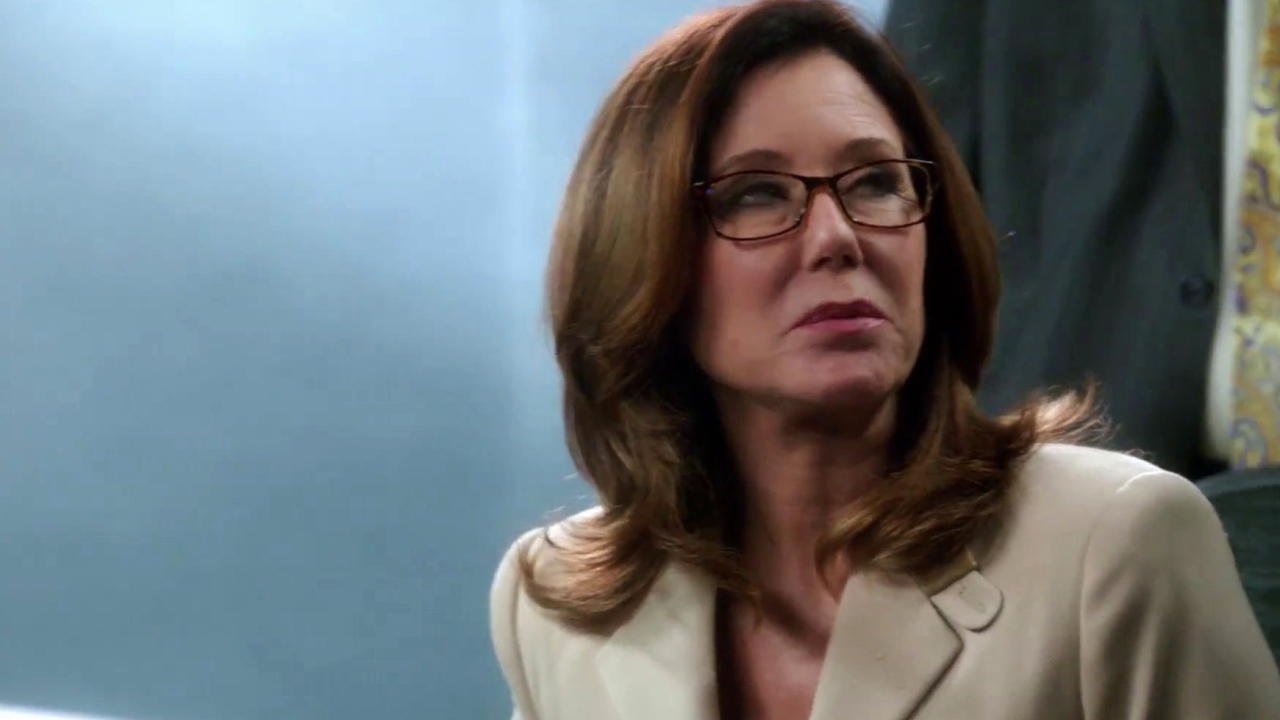 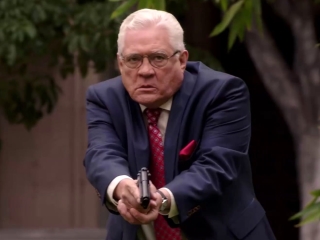