In the Works: David Milch Eyes a Cop from New York City

&#149; Sources tell Variety that for his next trick, David Milch (Deadwood, the deader wood John from Cincinnati) is working with former NYPD Blue exec producer Bill Clark to develop a drama about a Vietnam vet who joins the New York City police force circa 1970s. &#149; Hot off the success of The Starter Wife, Lifetime is teaming with author Gigi Levangie Grazer on a four-hour miniseries adaptation of Maneater, Grazer's novel about a woman who bleeps her way to the top in Beverly Hills.&#149; Fox has ordered seven episodes of Nothing But the Truth, a "game show" (my quotation marks) in which contestants are strapped to a lie detector in front of friends and family and asked 21 intensely personal questions. You may know the show as "Thanksgiving." 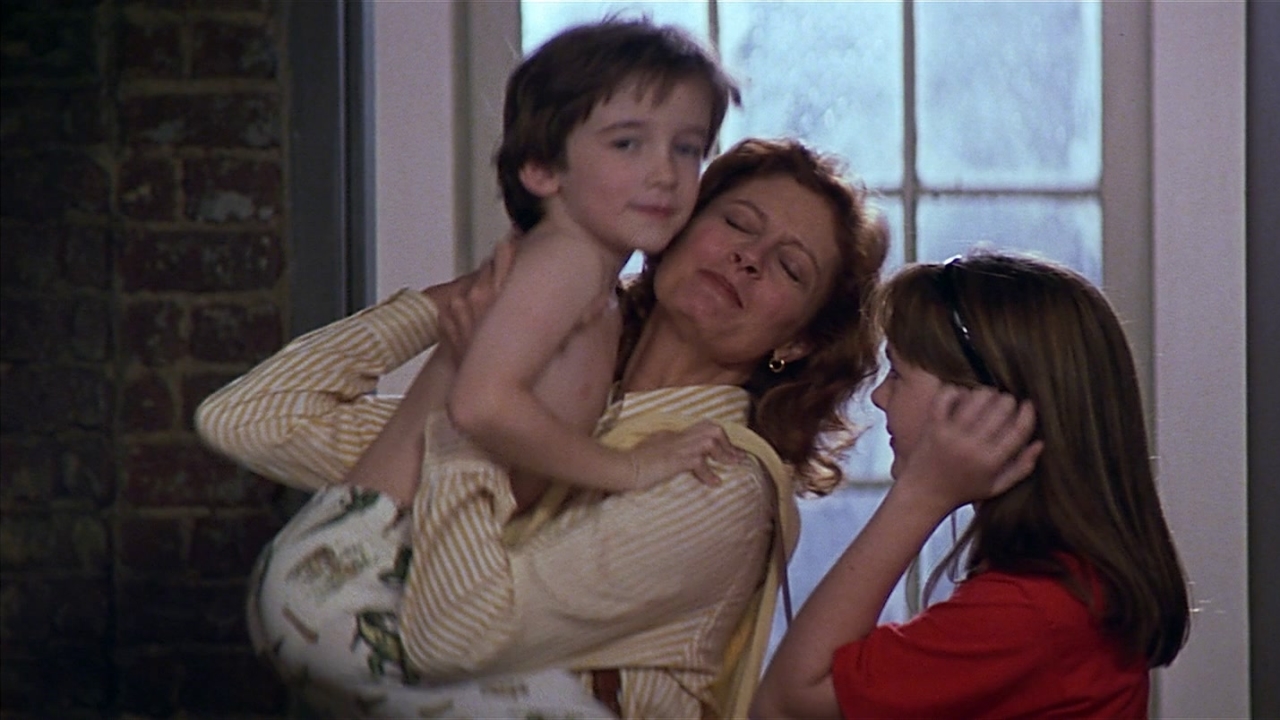 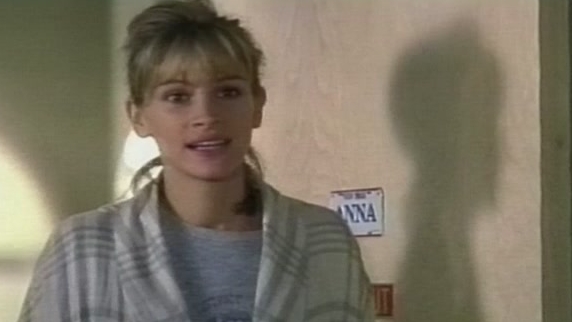