Our top moments of the week:13. The Worst Ex Factor: If you have to ask, "You sure this isn't racist?" three times, chances are, it probably is. On MTV's The Challenge: Battle of the Exes, Emily decides to play a "prank" on her African-American partner and ex-boyfriend, Ty, by smearing chocolate all over her face to do a blackface impersonation of him with Camila, who does her best ...

Top Chef wraps up Season 9 on Wednesday with its reunion episode (9/8c, Bravo), and if you ask us, it couldn't come a moment sooner.That's not because we want to see Heather and Beverly square off, but we want to move on as quickly as possible from this underwhelming season. The series proudly boasted about its biggest season ever &mdash; 29 contestants! three cities! &mdash; in the state with the biggest motto of all, Texas, but it turns out bigger is not necessarily better. Between the new twists and the umpteenth team challenge, Season 9 was but a shadow of its former Emmy-winning self &mdash; and that's not even counting the overwrought drama between Beverly and Heather, Sarah and Lindsay. (Let's be real &mdash; there'll be drama every season.) Here are six reasons Top Chef: Texas has been a big letdown.

When does frozen mousse trump perfectly cooked halibut? When you're on Top Chef! Despite her nearly inedible, ice-hard confection, Sarah &mdash; with some major backing from Tom Colicchio &mdash; made it to the finale with Paul over her pal Lindsay Autry, whose error-free, albeit less creative, dish sent her packing. "I think they were really nitpicking at that point and it came down to doing something risky like what she did against me being great, but not risky enough," Lindsay tells TVGuide.com. "I know I didn't make any mistakes, but I guess they wanted to see more." Was she surprised that her well-made dish lost to such shoddy execution? Find out below.

After re-entering the competition following her Last Chance Kitchen victory and earning a spot in the final four, Beverly Kim's second Top Chef stint came to a quick end when she lost all three rounds in the Olympics-inspired tasks. "I was eliminated twice! How many people can say that? I think it was easier to watch this time, but it was still very heartbreaking for me," she tells TVGuide.com. "I really did want to win and I definitely wanted to go all the way. I wasn't ready to go so early the first time. I think this time was OK. I hoped for more, but given the circumstances, I gave my best. I'm really glad that I made it far enough to show my cooking, so now people can see who I am." But the Chicago-based chef couldn't show off her culinary style completely in the challenges that were more Top Athlete than Top Chef. Does she think the challenges were unfair? And does she hold any grudges toward Sarah, Lindsay and Heather? Find out below.

Edward Lee would like to point out that he technically was in the final four of Top Chef &mdash; for a few hours. But then Beverly, having won Last Chance Kitchen, returned to the game and out-cooked him for a spot in the actual final four. "It is what it is. I don't hold a grudge. She won fair and square," Ed tells TVGuide.com. "I shouldn't have used the smoked oysters, so it was all on me." Still, the Louisville-based chef is none too pleased with the second-chance secret competition for eliminated cheftestants. Find out why. 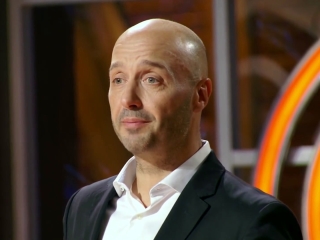 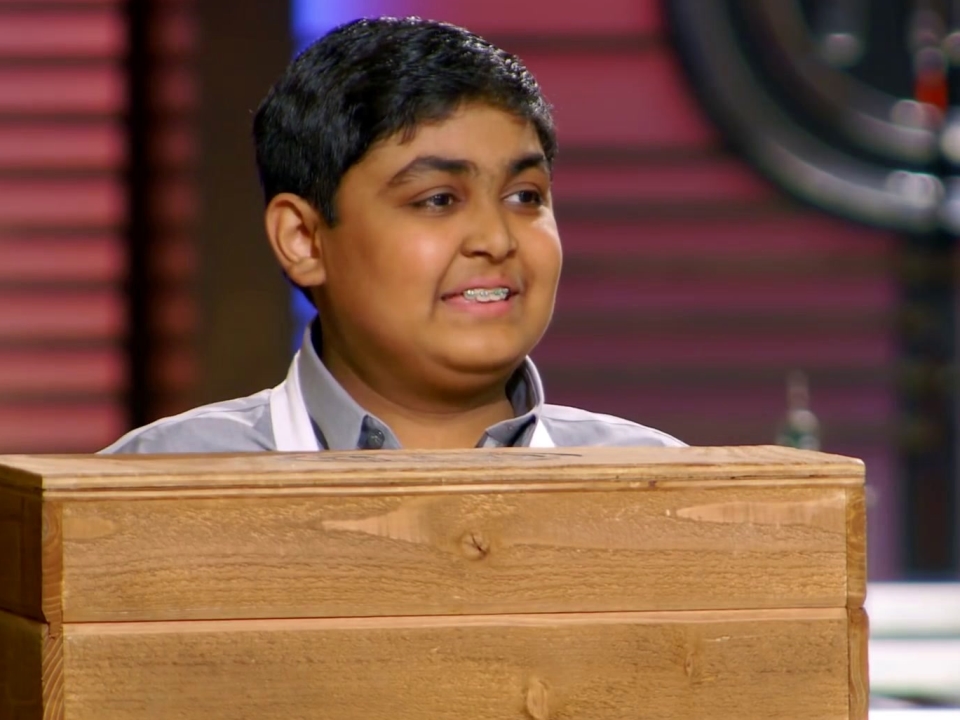 Masterchef Junior: The Judges Have A Huge Surprise 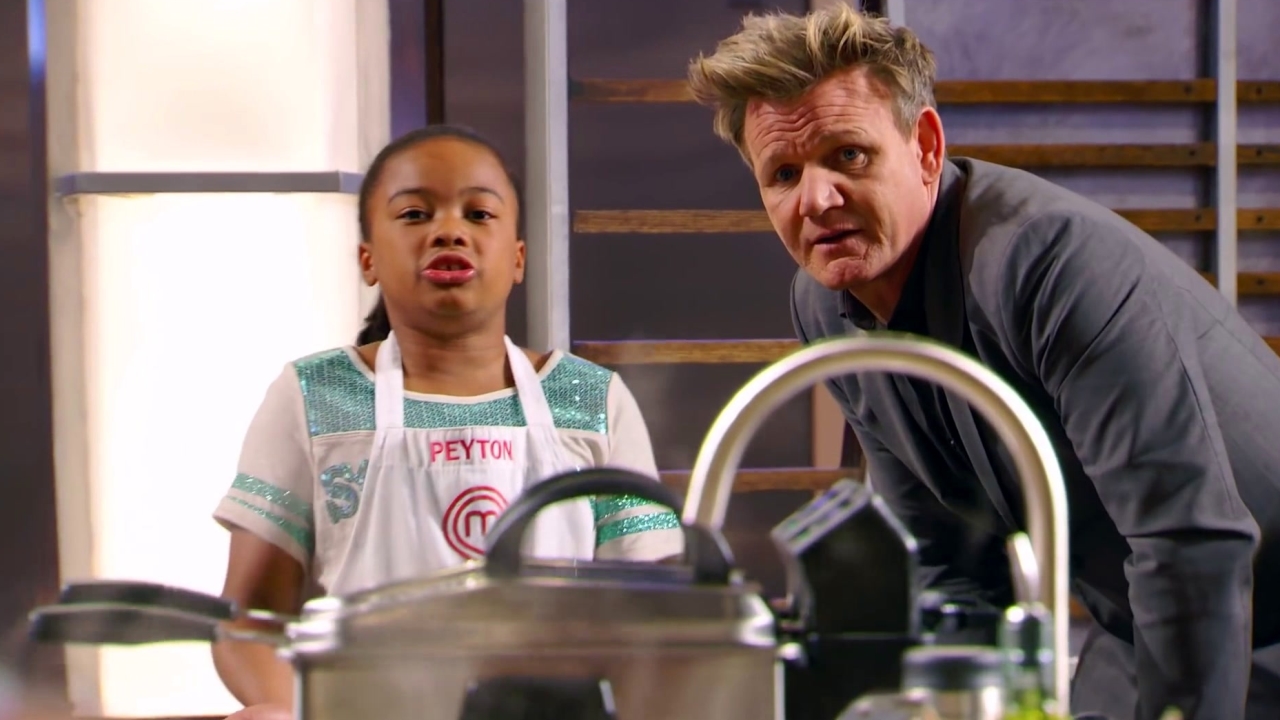 Masterchef Junior: Peyton And Afnan Have A Communication Meltdown 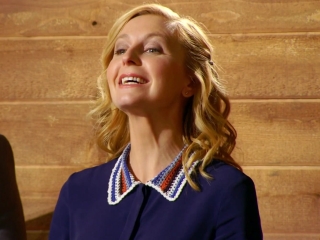 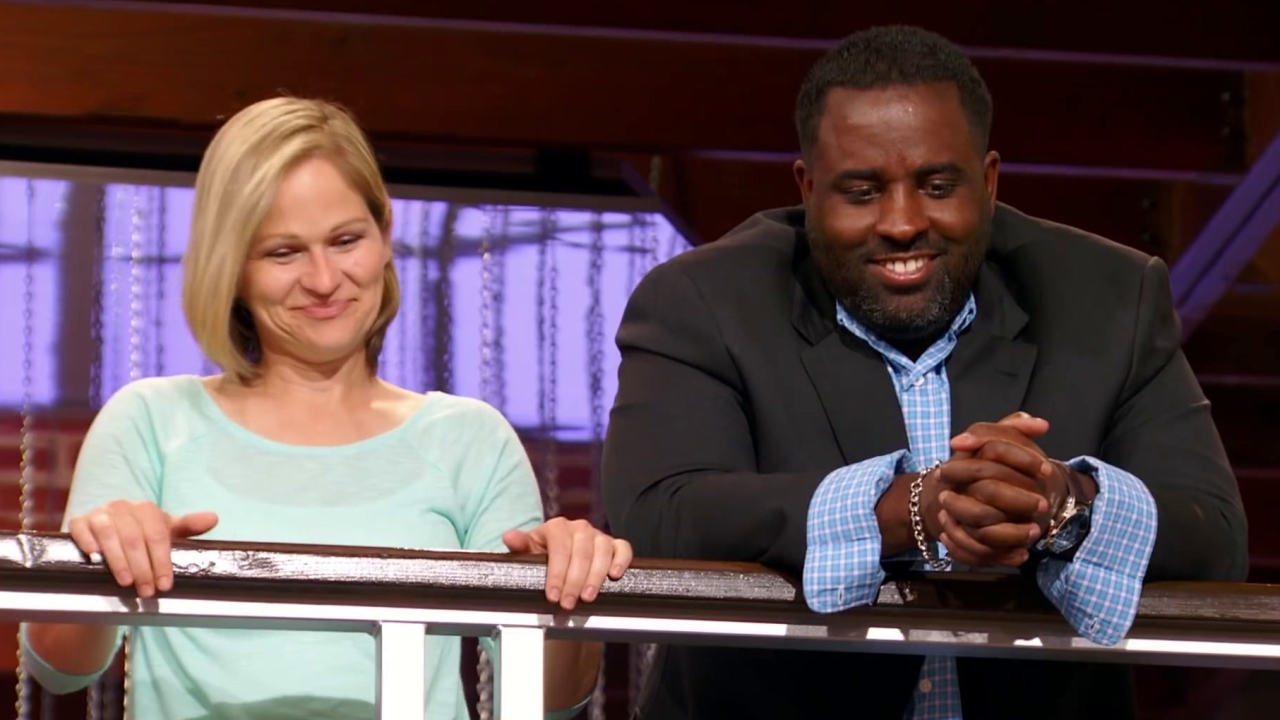