Look, when you have a lingerie show featuring some of the world's most popular supermodels, figuring out how to promote it isn't rocket science. But adding a little extra from the&nbsp;one of the&nbsp;most popular recording artists&nbsp;doesn't hurt. 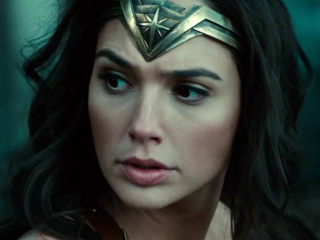 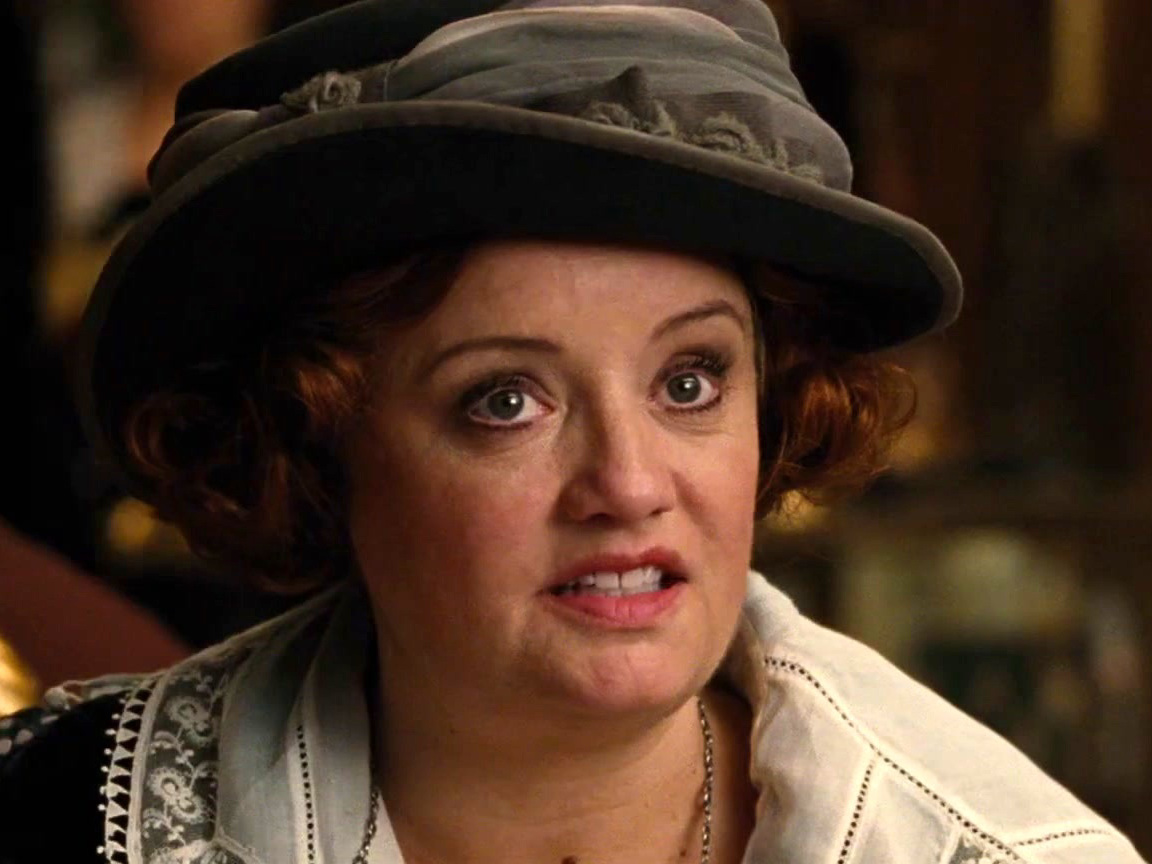 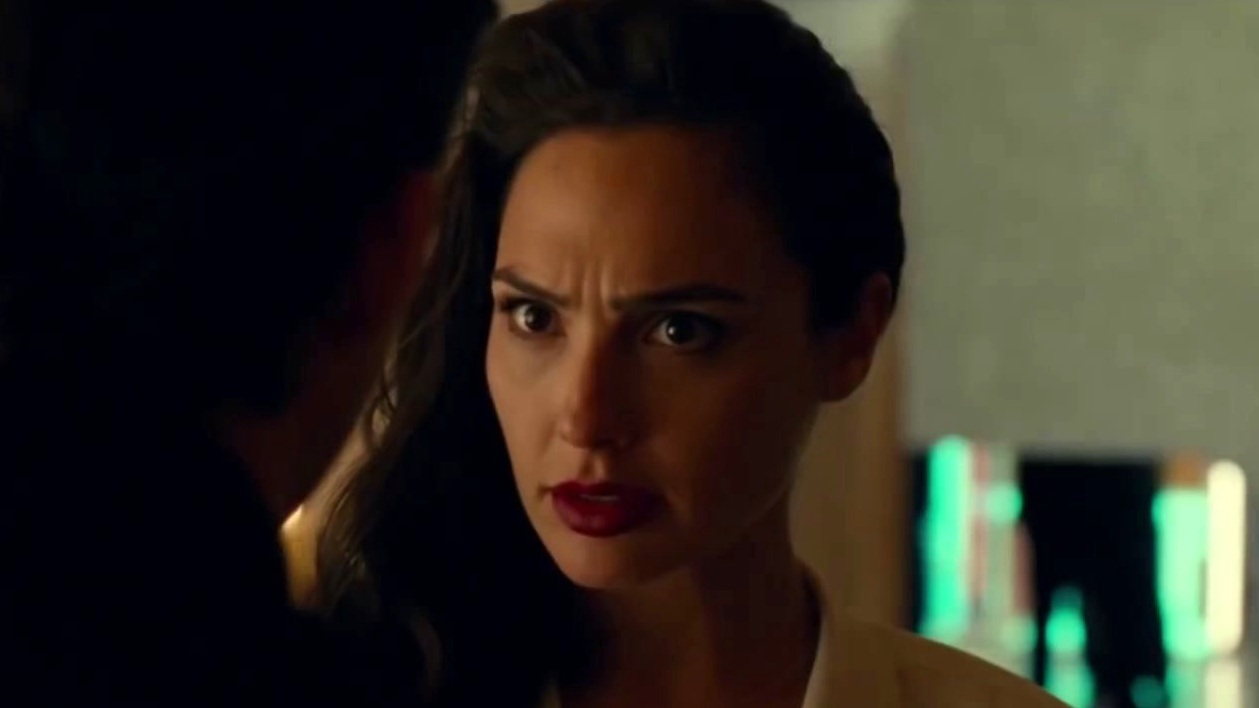 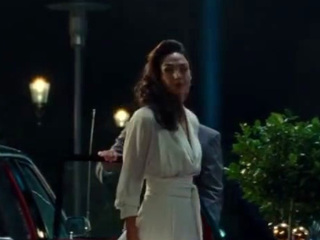 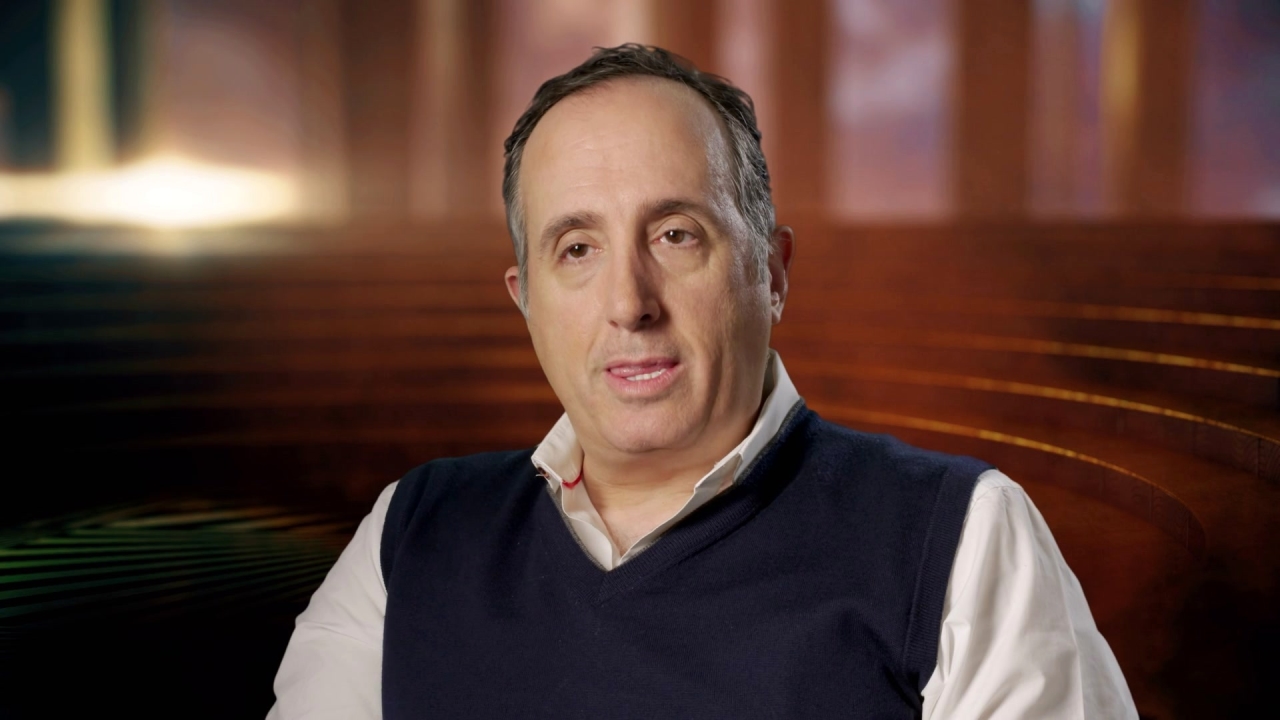 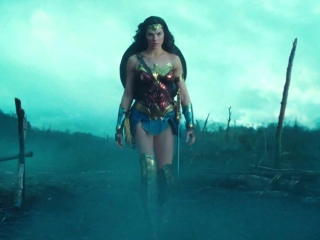