ABC has given pilot orders to alien thriller The Visitors, supernatural project Forever and journalist drama Exposed, TVGuide.com has learned. The Visitors is a race against the clock to defeat an unseen alien enemy who is out to destroy the world using our most precious resource against us. Juno's Soo Hugh will write the project from Steven Spielberg's Amblin TV and Grady Twins. &nbsp; Get the latest pilot scoop Forever tells the story of...

The CW Clocks in With DC Comics' Hourman

The CW is looking to add another DC Comics character to its stable of superheroes. The network behind Arrow is now developing the script Hourman, based on characters that first appeared in 1940. Hourman centers on a "brilliant yet troubled" pharmaceutical analyst who discovers that he can see glimpses of tragic events about to occur one hour into the future. "Determined to win back his ex-wife and son, he heroically prevents these tragedies from unfolding, finding both purpose and redemption along the way," the network says. 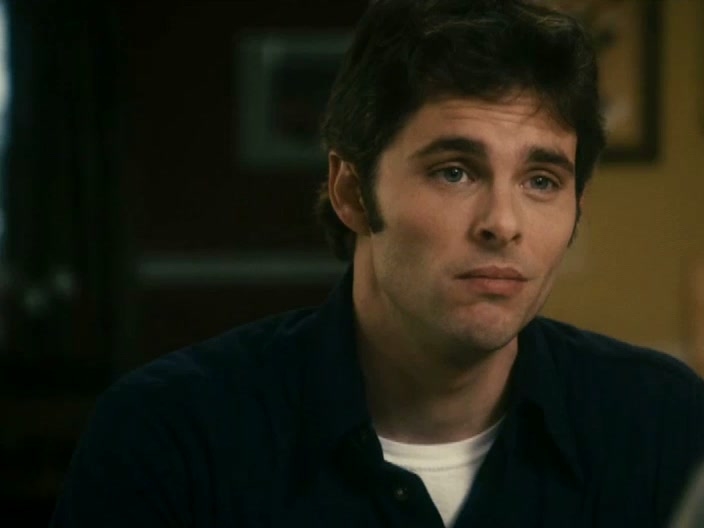 The Box: What Are We Going To Do Norma? 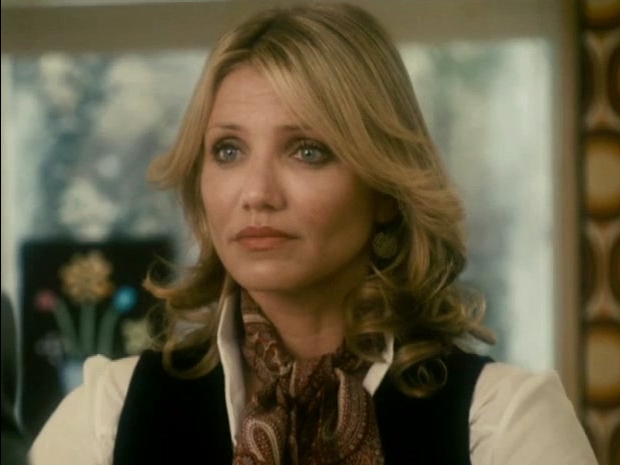 The Box: If You Push The Button 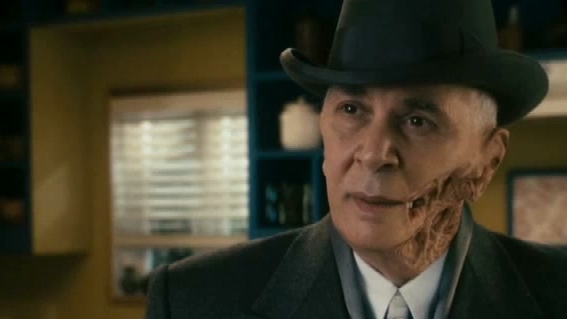 The Box: Are You Going To Make The Offer To Someone Else? 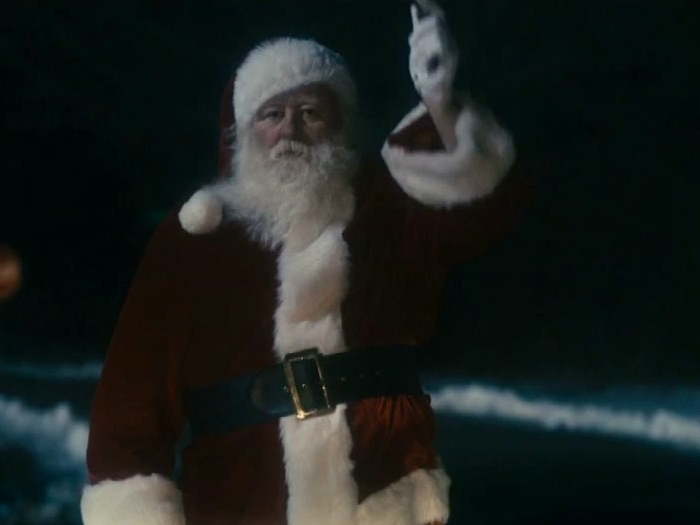 The Box: Who Pushed The Button? 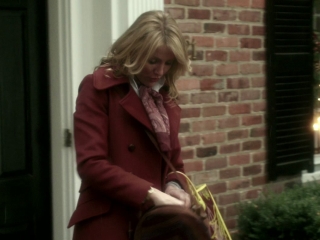