President&nbsp;Barack Obama&nbsp;will introduce the much-hyped premiere of Cosmos: A Spacetime Odyssey,&nbsp;Fox announced&nbsp;Saturday. In the video message, Obama will invite a new generation of viewers to embrace the spirit of discovery and encourage them to explore new frontiers and imagine limitless possibilities for the future.

Neil deGrasse Tyson is about to rock your world. Then he'll rock a few billion more worlds beyond that. The famed astrophysicist is host of Cosmos: A Spacetime Odyssey, a 13-week Fox docuseries about the vast magnificence of our universe and an eye-popping, state-of-the-art successor to Carl Sagan's great '80s series, Cosmos: A Personal Voyage. In an unprecedented platform, the premiere episode of Cosmos (Sunday, March 9, 9/8c) will also air on National Geographic Channel, FX and seven other Fox networks (check tvguide.com listings). So pack your bags! TV Guide Magazine spoke with Tyson about this mind-expanding trip to infinity and beyond. 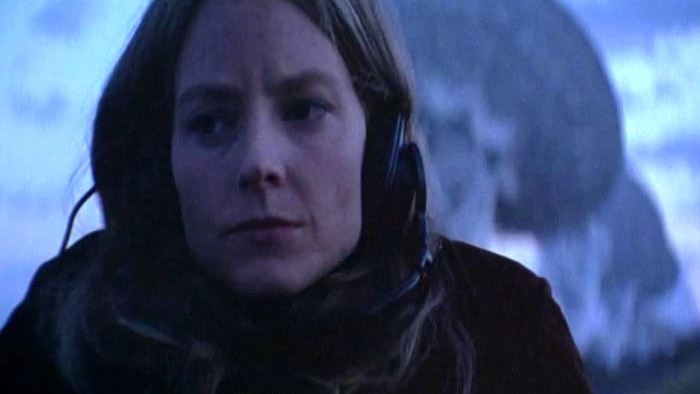 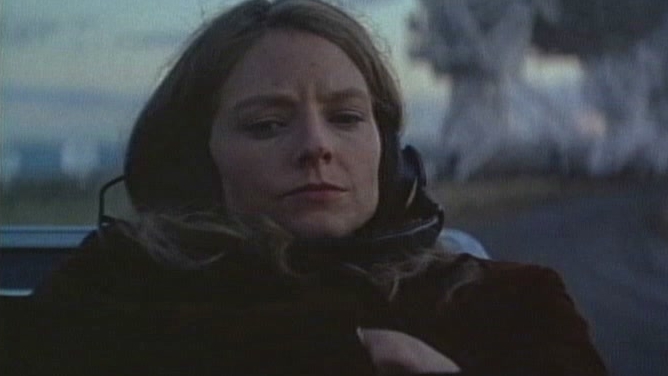