The Starter Wife, which returns as a USA Network series this October, has added a slew of new faces. Per Variety, Hart Bochner has been cast as Zach, a writing teacher who becomes a new love interest for Debra Messing's Molly. As previously reported, David Alan Basche (Lipstick Jungle) is replacing Peter Jacobson (House) as Molly's ex-husband, Kenny, while Danielle Nicolet (3rd Rock from the Sun) is Mol's new gal pal and Brielle Barbusca takes over as daughter Jaden.Judy Davis, Chris Diamantopoulos and Criminal Minds' Joe Mantegna (in a special guest appearance) will reprise their roles from the miniseries. &#151; Matt MitovichRelated:&bull; Starter Wife Gets a New Ex-Husband &bull; Starter Wife Is Restarted as a Series 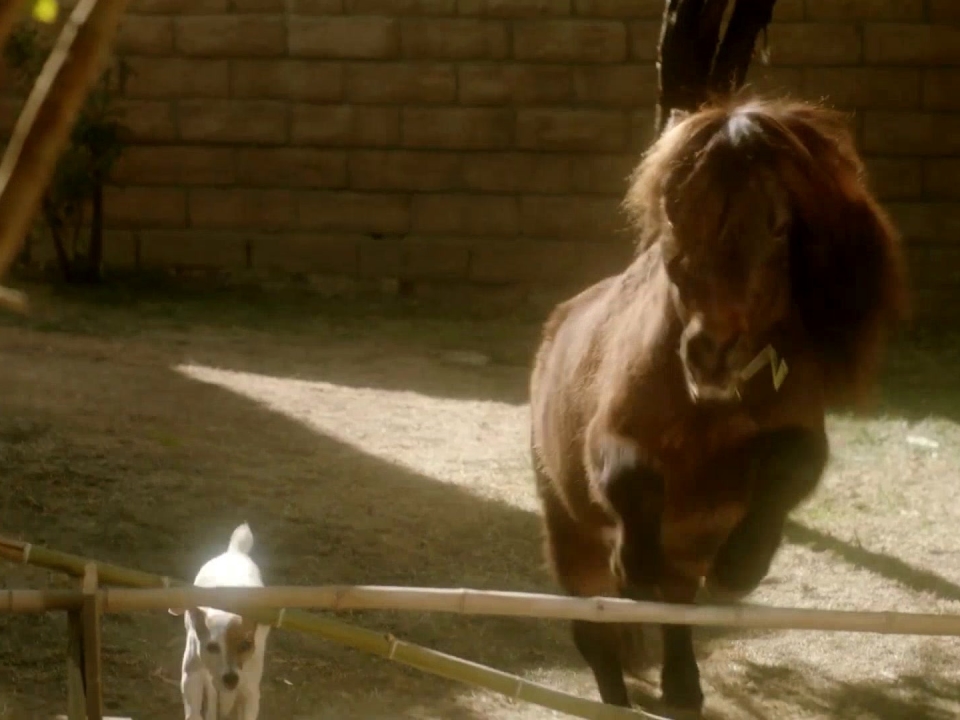 Adventures Of Dally And Spanky