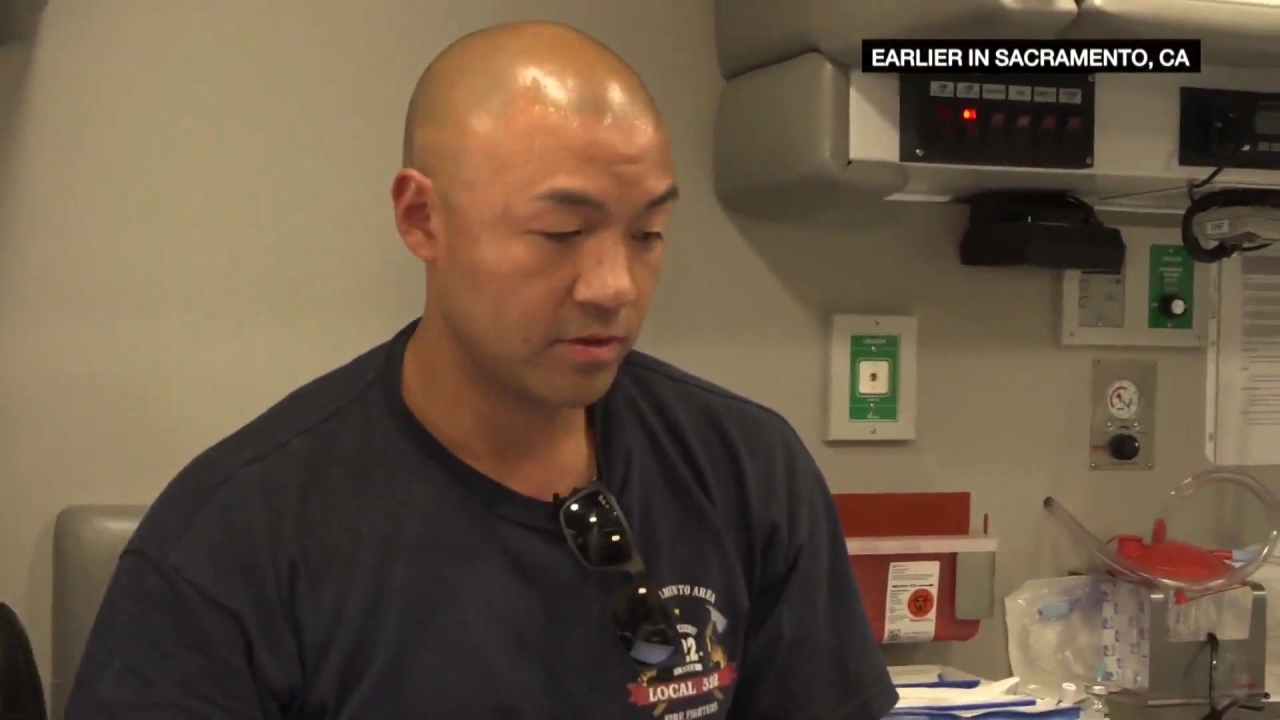 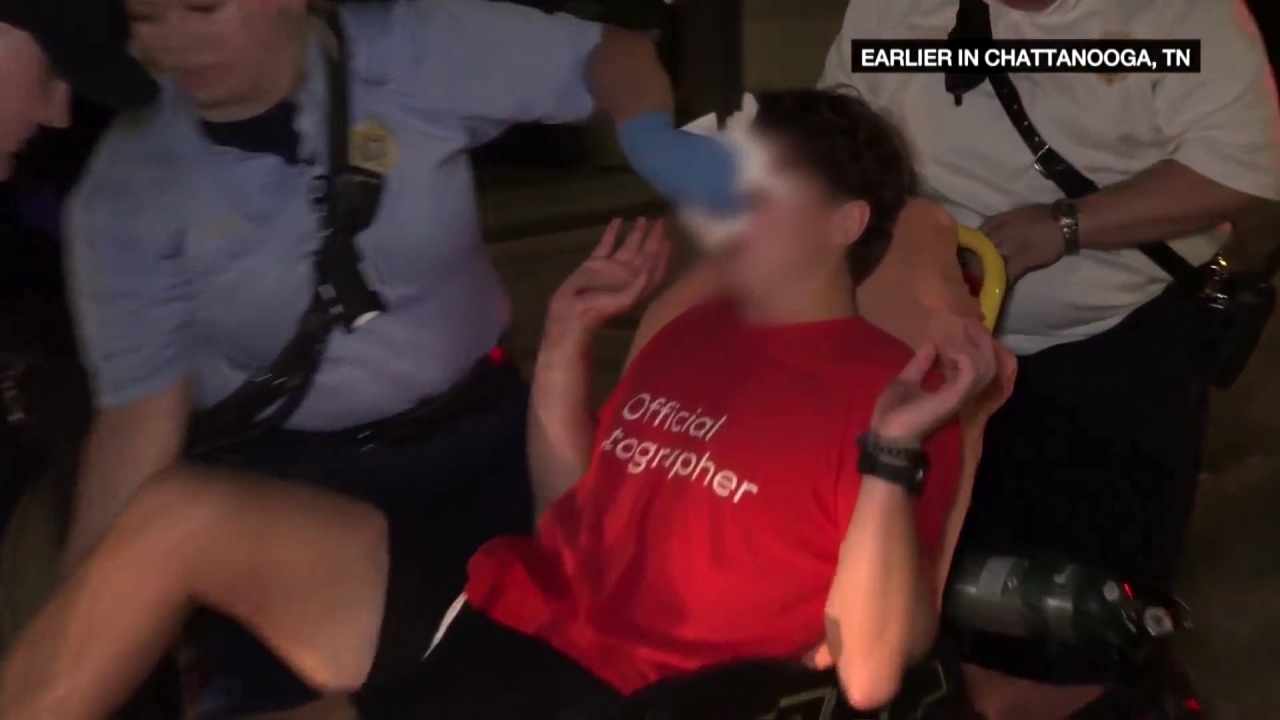 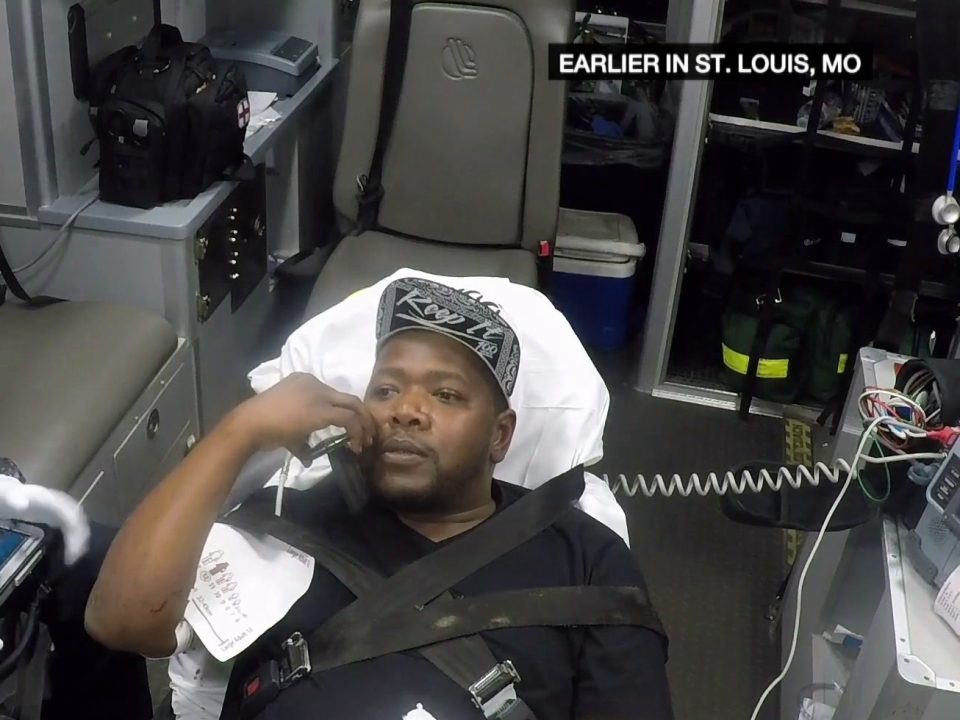 Live Rescue: My Pinky My Fault 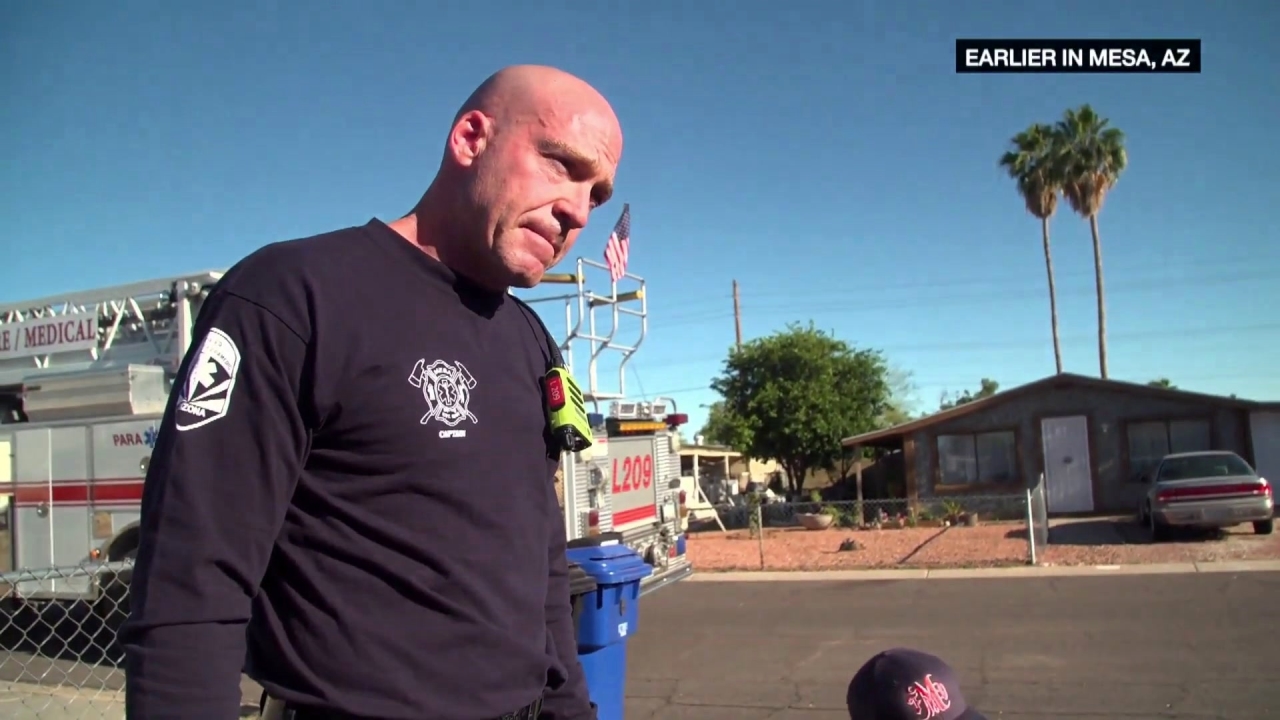 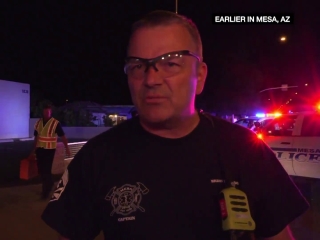 Live Rescue: A Victim Of The United States Of America 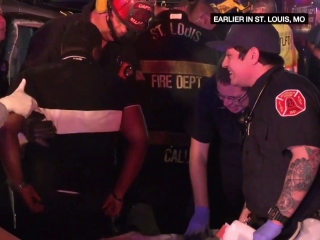